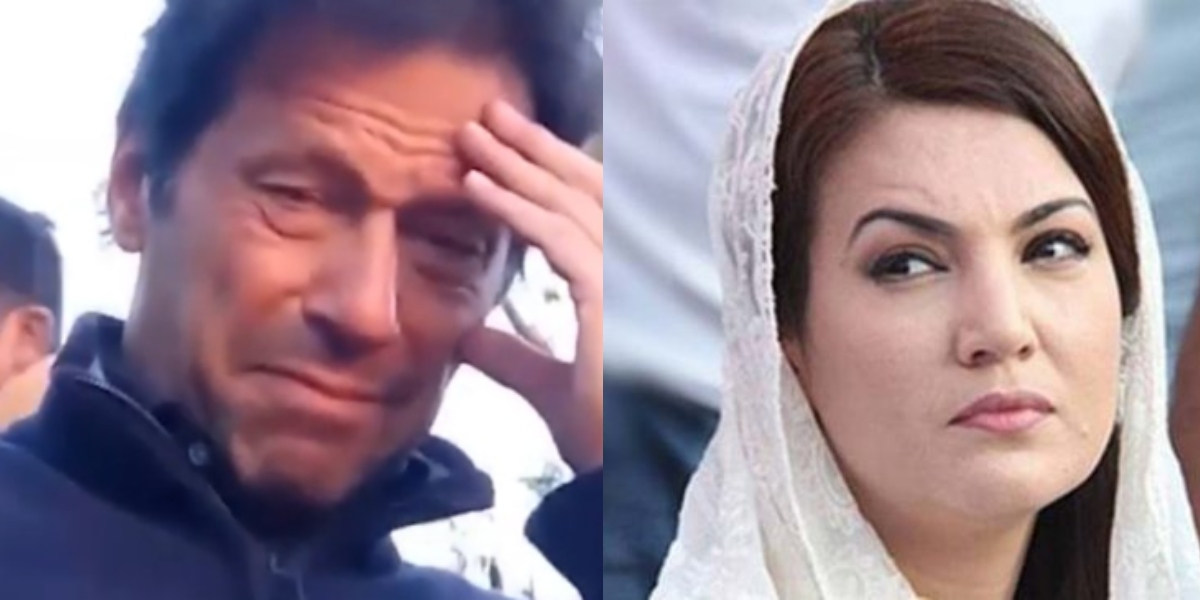 The former wife of Prime Minister Imran Khan, Reham Khan, has once again come into the forefront to criticize former husband. In her latest video message, Reham said PM Imran was not crying because of the escalation in the number of coronavirus cases in Pakistan.

Reham was referring to a viral video in which PM Imran was seen crying reportedly due to the COVID-19 outbreak in Pakistan. However, Reham claimed he was not crying on the virus situation but on the two failed years of his government.

According to her, the PTI government has not been able to deliver during the last two years, so now the PM has nothing left but to cry. Reham also added the government does not know what to do and whether it will get any vaccine for coronavirus and what will happen to the confusion. 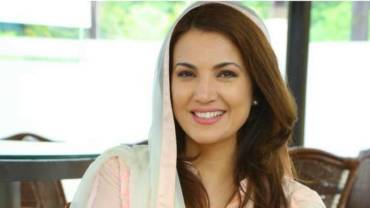 In the video, she continued and said PM Imran was still confused about whether to extend the nationwide lockdown or not.

Earlier, Reham had lashed PM Imran for wearing a tracksuit while addressing the nation. PM Imran, recently, had appealed to the international community, the UNSG and global financial institutions to respond positively and help developing countries fighting the COVID19 pandemic.

My appeal to the international community, the UNSG & international financial institutions to respond positively to the dilemma confronting developing countries in the face of the COVID19 pandemic. #Global_Initiative_Debt_Relief pic.twitter.com/EfydRhfZhc

Pakistan is certainly facing a torrid time due to the COVID-19 outbreak. Declared as a ‘global pandemic’ by the World Health Organization (WHO), the COVID-19 till now has swallowed thousands of innocent lives worldwide. The fatality rate in Pakistan, however, is comparatively less as compared with other developed countries. To combat this situation, Pakistan’s government is tirelessly working on providing relief to its citizens during these harsh times. PM Imran’s video message to the world community was also a part of it.

However, Reham spewed hate and took an extremely low shot on her former second husband. She asked people to donate generously to him so that he may buy clothes.

The PM of Pakistan really needs to be given Chanda for clothes!! Tracksuit & that too a dreadful one for addressing the international community!!!! Has the Ladla given up?? Does he know his time is up? Not bothering with Sherwani now!!🤦🏻‍♀️🤷🏻‍♀️

It’s not the first time Reham Khan has criticized the PM. Ever since they got separated, Reham never misses any point when she gets to bash the premier, her onetime husband.

In 2018, Reham had written a libelous book that she named after herself. The book provides a controversial outlook on Imran Khan’s personal life, his family and the people around him. Reham’s book was published right before elections and was making roars on the internet.

The book was launched before Pakistan’s General elections in 2018. People thought that this would reduce PTI’s chances of winning the elections. But like Imran Khan always does, he emerged victorious in the 2018 elections.

What do you think of this story? Let us know in the comments section!