A Jewish man by the name of Sanford Pass shared his story of converting to Islam. In an interview with YouTube channel Digital Mimbar on their show titled “TheDeenshow.com”, Sanford narrated his journey of how he became a Muslim.

When asked how he embraced Islam, Sanford said that he didn’t know anything about the religion. He didn’t know any Muslims. However, one night he had a dream that changed his life forever.

Sanford had a dream where he saw a man and he could not see his face. However, he could tell that he was smiling at him. He described this incident to an Imam in the mosque. Imam said that the Holy Prophet (PBUH) has visited him in his dream. 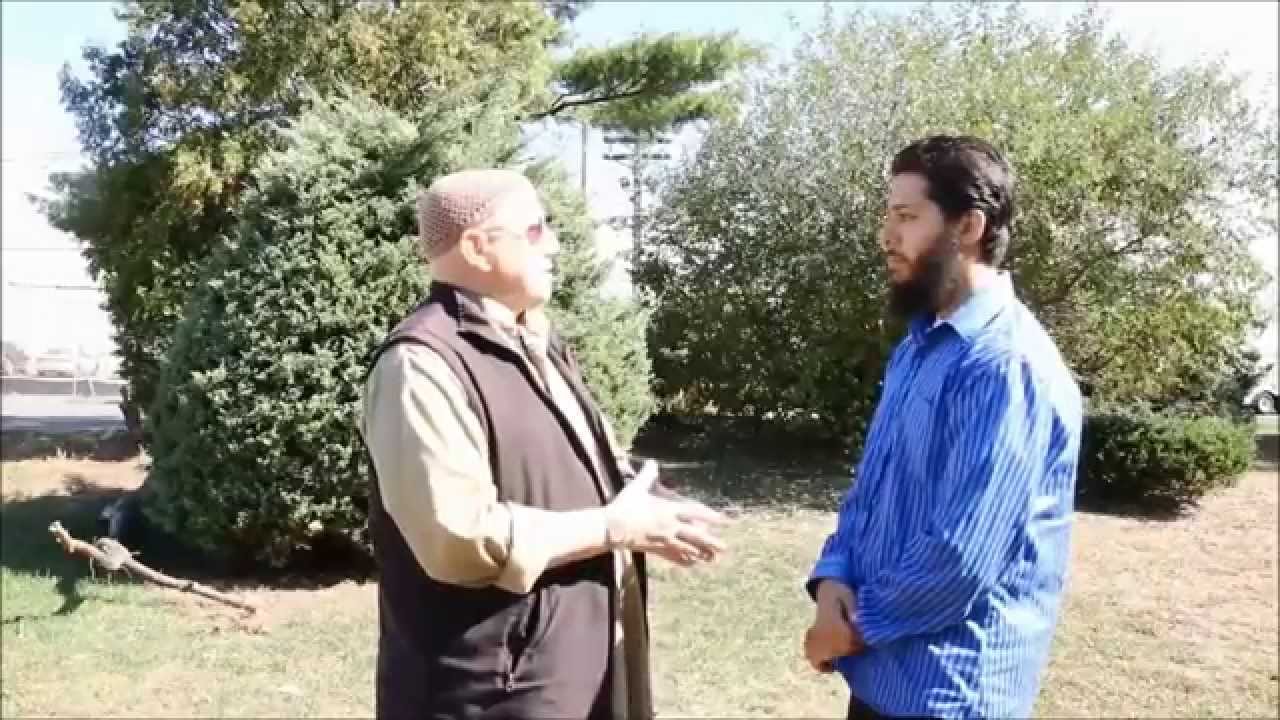 The 71-year-old said that the Prophet (PBUH) was wearing a golden colored turban with a golden shawl. He was dressed in white and he was smiling. It was light all around him and he couldn’t see his face. Sanford says his rib-cage then opened up and he felt like that he was exploding inside and now it all came together.

Sanford also stated that he was so happy that he felt like he had won the lottery.

He added “I did not know how to describe it. People say to me that I sound like that I just had taken some God trip so don’t want to say further. But I can certainly reveal that to me this is true. This is because you can be standing in front of the Prophet (PBUH) and not see it unless he lets you see it.”

This is not the first time that a non-muslim has converted to Islam. In 2018, Canadian solo female adventurer Rosie Gabrielle converted to Islam during her tour to Pakistan. She revealed that it was through the kindness, humbled grace and way of the Muslim people that inspired her to embrace Islam. 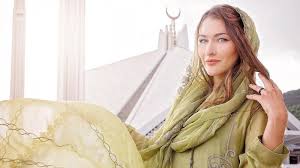 Apart from Gabrielle, a former catholic woman named Laura converted to Islam in October 2017. What makes Laura’s conversion to Islam even more beautiful is how she took her time to study the religion, practiced the norms and then took the decision.

We welcome Sanford to Islam. May Allah guide grant him success and prosperity in life, Ameen!