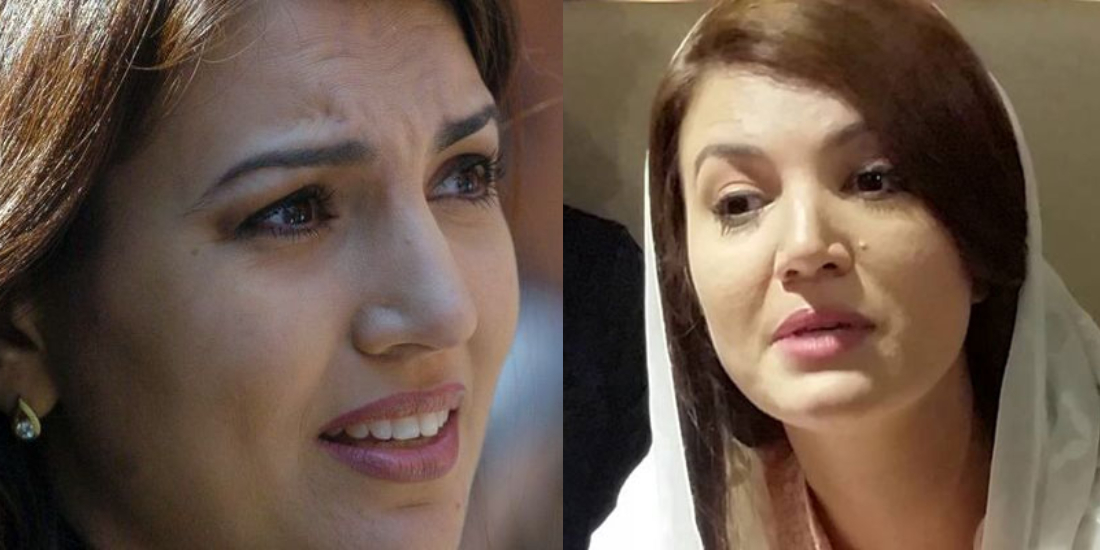 Pakistan is awaiting its new fate! The newfound government is expected a lot to do. The previous one is currently serving their punishment time in jail. Nawaz Sharif and Maryam Nawaz were sentenced to 10 and 8 years in jail, respectively. Not just that, but they both were penalized with a hefty fine. The father-daughter duo was charged over the case of corruption that Imran Khan put on them. Upon which they failed to nullify it and are now facing charges.

But what’s shocking to some and not to others is; Reham Khan supporting the ex-government and making people realize how they were the true leaders.

Even those of us who are not PMLN have realised in the last frw weeks who the real Shers are. Nawaz Sharif & Maryam Nawaz's defiant stance has impressed many. #Leadership https://t.co/pvC6oTUVHl

Then there is a whole clan of people who are “anti-PTI”. These people claim how the army actually supported and helped PTI win!

Managing the July 25 election is nothing but continuation of the #Pakistan #army’s experimentation in controlled democracy | my @thewire_in piece on #ElectionPakistan2018 https://t.co/uzqnrygkyE

And then Reham Khan came with a warning. “We can make you but don’t forget we can break you too.”

Blatant rigging is a clear signal to all.
Make no mistake who the boss is.
We can make you but don't forget we can break you too. https://t.co/vrleb2O5vb

Reham is giving justifications on how she has no amount of regret over her past! And that people should “research”

Please do. I am very proud of my past. I have NO skeletons in the closet. I am no hypocrite. What I do I do it publicly. Did I mention I don't go about picking up votes using religion as a front? https://t.co/seJiUf1s8n

Okay! So, Reham Khan believes that people are shushed for raising their voice and opinion in Pakistan

Freedom of speech in Pakistan is a joke at the moment – even Dawn news is being bullied into silence. IK will meet the same fate as any leader propped by the deep state ( same as those before). Anyone talking sense at this point is being harassed, bullied and silenced.

Reham Khan is also accused of taking her “unknown” revenge. By writing the libelous book that she named after herself; which has content full of Imran Khan and his family and people around him.

Well, Reham and her book that was published right before elections were making roars on the internet. People wanted to know more about Imran Khan which made the international market thought his chances of winning are very less. But guess what? We won the game.

People are trying their best to prove this election rigged, including Reham Khan. But people are still waiting for Imran Khan to have his stance on what Reham has done and said. Let’s what he has to say apart from his deep regret of marrying her.