In order to stabilize the devastating security conditions in and out of Pakistan, the government previously took some steps. Relatively, the current Chief of Army Staff Qamar Javed Bajwa earlier received a service extending approval from the Prime Minister Imran Khan. However, recently, the Supreme Court (SC) of Pakistan has suspended the extension of COAS Qamar Javed Bajwa.

Particularly, the decision was imposed by the incumbent Chief Justice of Pakistan (CJP) Asif Saeed Khan Khosa. Earlier this year, in August, COAS Qamar Javed Bajwa’s services were extended for another three years after PM Imran Khan’s approval. As of today, on Tuesday, the three-year extension notice was suspended by the Supreme Court (SC) on CJP Asif Saeed Khosa’s orders. 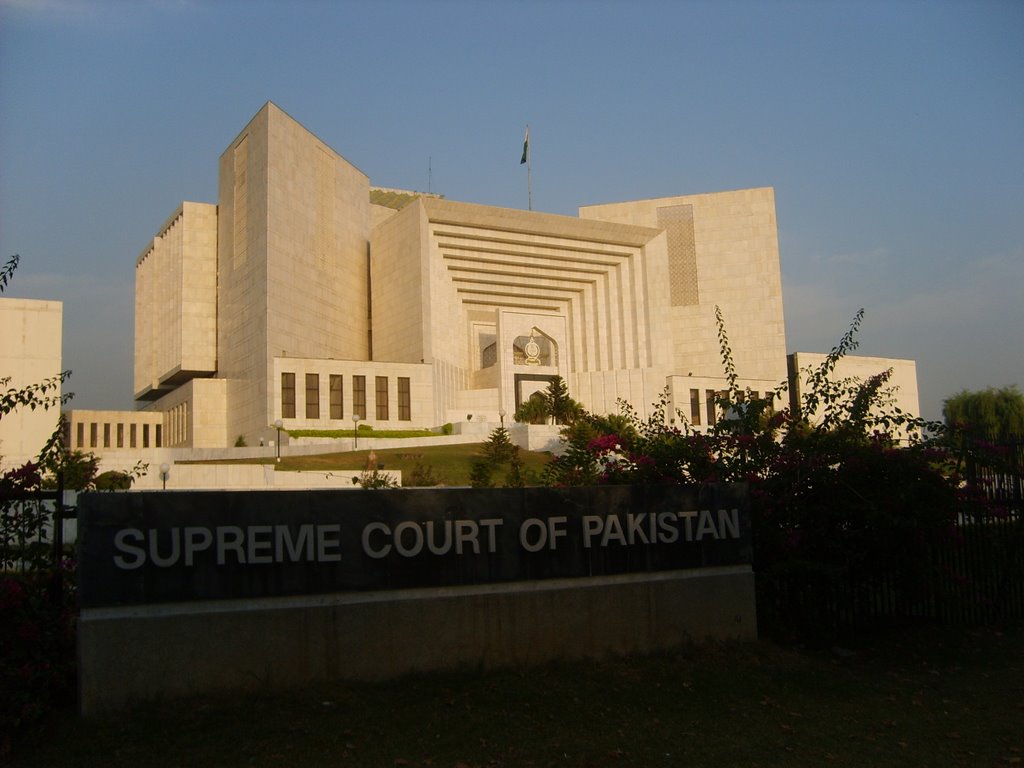 The decision was implemented after the CJP identified the loopholes and on which grounds the service was extended. Pinpointing the rules which need to be followed, Asif Saeed Khosa cleared that its the President’s job to provide an extension. Apparently, during a petition hearing challenging the COAS’s extension, the CJP stated, “Only the president of Pakistan can extend the tenure of the army chief”.

“The summary had been approved by the cabinet”!

However, the attorney general of the case implied that the decision was taken after President Dr. Arif Alvi’s approval. Further, the AG added, “The summary had been approved by the cabinet”. Responsively, CJP Asif Saeed Khosa cleared the air by revealing the number of cabinet members that actually approved the three-year extension. To be specific, he stated, “Out of 25 cabinet members, only 11 had approved the extension. Fourteen members of the cabinet did not give any opinion due to their absence”. To which the attorney general crossed the factual representation and brought up the petition filed in the Peshawar High Court (PHC) regarding the decision.

“A similar petition was filed in the Peshawar High Court but was withdrawn later”, he added. As of today, notices have already been issued by the Supreme Court (SC) to the Defence Ministry, the Federal Government and COAS Bajwa himself. Prior to the extension, the COAS was due to provide his services till November 29, 2019, and retire.

The extension notice was issued by the PM Office!

Earlier this year, on August 21, the PM Office had issued the confirmation of Qamar Bajwa’s re-appointment as the COAS. Apparently, his services were extended for another three years which would have ended in November of 2022. However, PM Imran Khan took the important decision after analyzing the deteriorating “regional security environment”. Well, General Qamar Javed Bajwa has undoubtedly served Pakistan with true intentions. Back in August, COAS Bajwa confirmed the life sentence of a serving major for misusing his state-provided authorities. Certainly, the nation is desperately awaiting the final verdict of CJP Asif Khosa regarding the extension case of COAS Qamar Javed Bajwa.

What do you think of Asif Saeed Khosa’s decision? Let us know in the comments section below!

This 90-Year-Old Man ‘Babu’ Is Selling Amazing Street Food In Karachi!
“Minnie Minors” Goes All Out To Make This Winter Season Memorable!
To Top