PSL In Karachi: Rehmat Or Zehmat For The Locals?

As time progresses, PSL 2020 comes closer and our excitement gets punched. However, the daily users and residents of Shahra-e-Faisal and Karsaz seem to be unhappy about it!

Karachi being the most populated city in Pakistan faces trouble as PSL draws closer. Working-class of Karachi, which has daily use of certain routes, has to go through a lot in these 3-4 weeks. We all know how hectic Karachi gets with traffic, especially with cricket finally home.

National Stadium, located at the heart of the city, becomes a huge issue for people who commute through the area for two months. Being in a prime location, National Stadium blocks 4 ways, meaning; it blocks almost everyone living in PECHS, Karsaz, and Bahudurabad. 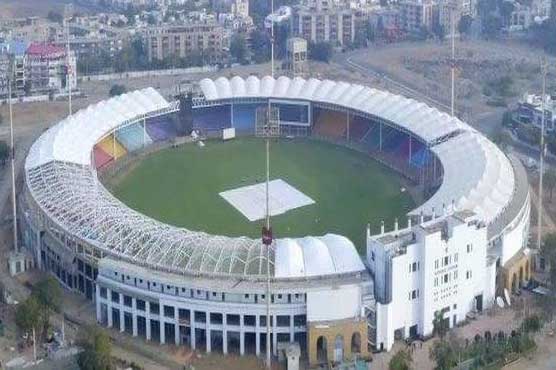 The public point of view

Before we dig deep into the traffic situation, let’s analyze the schools and hospitals located near National Stadium. If you’re driving from Expo Centre towards Karsaz, on your right there are two major hospitals and on your left, you have Bahria University.

Bahria University has more than 4000 students enrolled at the moment, who commute by bikes, cars, and vans. So it is understandable to imagine the kind of fuss it creates during the match days. The roads are closed for maintenance a month before the event, and once the show has started, it is impossible for the university to conduct classes. Therefore, Bahria has to shut down for a few weeks, until the matches shift to Lahore.

Taking a sharp right, we have two major hospitals located; Liaquat National Hospital and Agha Khan Hospital, both being university-cum-hospitals, with a rotation of thousands of locals visiting them both daily. In the case of emergencies, you can not visit your doctor if he/she is practicing at these two hospitals.

Furthermore, as these roads have a lot of major stations, a Government College for Women is also disturbed by the matches, resulting in girls not being able to attend their college when the board exams are just around the corner!

The traffic when the matches begin!

When the matches begin, the city becomes hauled by horns and fights. The roads are jammed within a radius of 20kms. There are four roads which lead to the famous National Stadium; Karsaz which drives its traffic from Shahre-Faisal, Expo which drives her traffic from the Hasan Square, traffic coming from Millennium and Bahudurabad.

These roads being jam-packed causes unrest in locals residing in the said areas. Locals have to wait in line for hours. Some even wait in their cars for hours, as they leave for the site hours before the start of the match.

Traffic situation should be controlled better by the management and they should make sure that people are at their ease! Also, a traffic plan has been released for your convenience.