Pornography - Here's How It Is Affecting Everyone Who Watches It 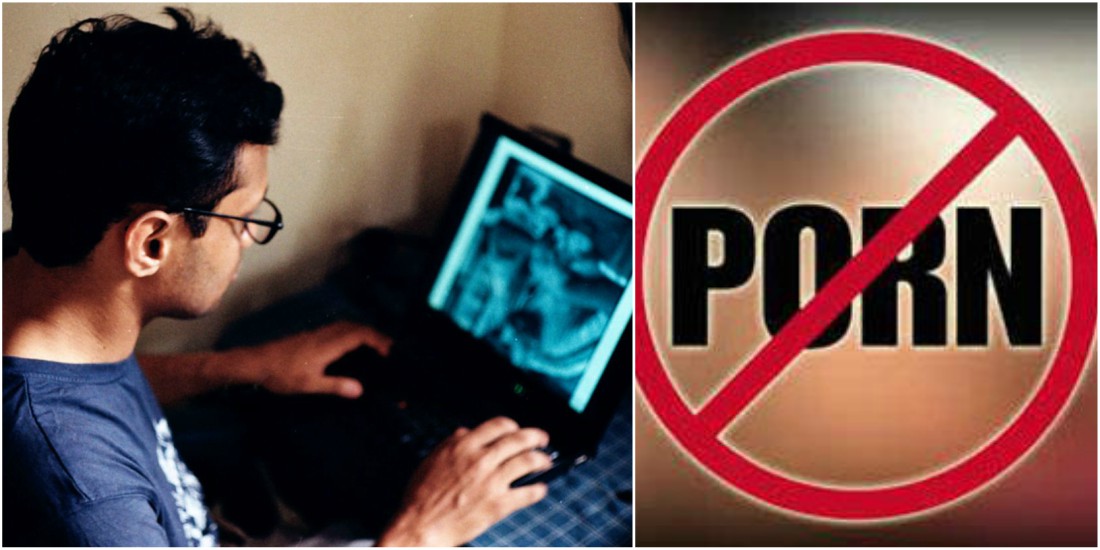 Pornography has by far become the greatest disease to have ravaged the minds of today’s generation. It all usually starts with a so-called ‘friend’ telling you devilishly not to search for so and so on the internet, or in other cases, completely encouraging its use. It may have been a dirty advertisement on the side of your computer screen which first caught your attention, or maybe even the first day you sat in middle school where the mischievous pre-teens invited you for a ‘fun’ chat. Whatever the case, pornography is one such element that has started taking deep roots within our society.

Recent statistics show that boys are exposed to such explicit content at the ages of around 11-13 whereas girls usually find out about it around 16. Now there’s no questioning the fact that our hormones do start kicking in around this period of life, but that gives us no excuse to validate any uncontrolled expression of our desires. Indeed, what I would like to focus upon is the nature of desire itself. It is easily noticeable that desires come in response to knowledge of a precedented experience.

For example, a person who doesn’t drink alcohol doesn’t need it, since their bodies haven’t entered the habitual cycle of addiction. Hence, there is no trigger for a desire to drink the alcohol, and hence no expectations with regard to a ‘release’ or any ‘pleasure’ that can be derived from the substance yet. However, if there is an element of curiosity within a person or a weak foundation of moral values, it might be considered a primary trigger towards the consumption of the substance which causes the individual to enter the cycle. 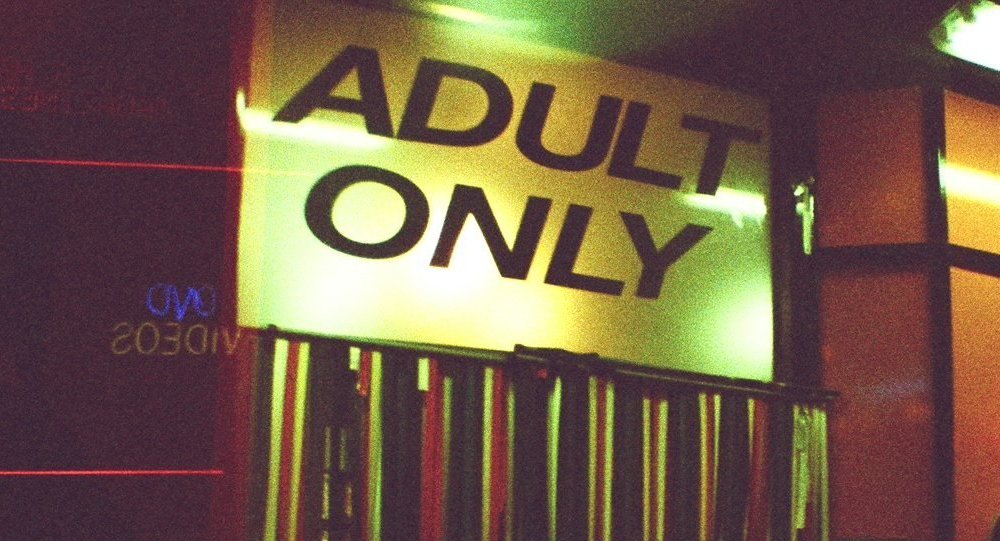 Sex is a basic desire within man and is also referred to as the very energy with which life is sustained. Without it, there can scarcely be any other means for which reproduction of future generations can be continued. However, the very desire of ‘lust’ can also be rather destructive if not kept under control. All crimes that do occur are all as a result of uncontrolled expression of one’s desires. Likewise, sexual harassment to is a crime and it too occurs due to an uncontrolled expression of lust.

The need to have sexual intimacy with a woman, or well, to say the least, her body, may arise due to a lack of a love, or it may even arise as a response to dissolving tensions within one’s life. This eventually leads to pornography in the absence of a partner or due to the current values associated with the religion of the people (e.g Islam prohibiting Zina (unlawful sexual intercourse)). 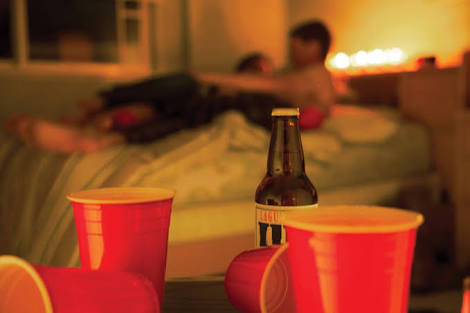 The very act of sex acts as a safety valve on it’s to release the accumulated stress and gives an individual a glimpse of freedom from the confines of everyday mundane life. That is why most men find it comforting, and prioritize it as a means to seek relaxation. The main issue arises when a loose grip on values followed by a crushing urge for sexual release causes an individual to disregard the other person as not a fellow human being, but rather to degrade them as a piece of flesh and to seek their physical body for the sake of fulfilling one’s own desires. This truly represents a rather animalistic state of mind with a yearning to dominate the other and shows just as to how a lack of values may mold one’s self to such ugly forms.

To end this article, what I would like to say, as a guy who’s heart has been deeply affected by the ongoing crisis, to all those that have transgressed and those that have suffered such incessant oppression that, indeed, there is no crime that is left unheeded in the eyes of God, and that there is no injustice that shall not be retributed, and there is no crime which will be left unchastised. Change your ways before you reduce yourself from a man to that which is more worst than any beast to walk upon the face of this earth.

To the parents, what I would like to say is that you must install a rock-solid foundation of values within your children in their early years; keep them under your wings and monitor them closely in their interactions with other people. Teach them the Golden Rule, which tells us to ‘not do unto others what you do not want for yourself.’ In fact, this very statement should be addressed throughout life, and in all of its walks and aspects.

And to those victims that have suffered sexual abuse/harassment, especially the women: you were and still are entirely innocent, and know that you will not be left empty-handed for what you had to experience without recompense, yet if you ever find it in your hearts to forgive such ugly, prudent beasts for what they did to you, then may you be forever blessed, for none may possess as much strength as equivalent to you. I pray, from the depths of my heart that no one has to suffer anything like this in their lives. Amen.