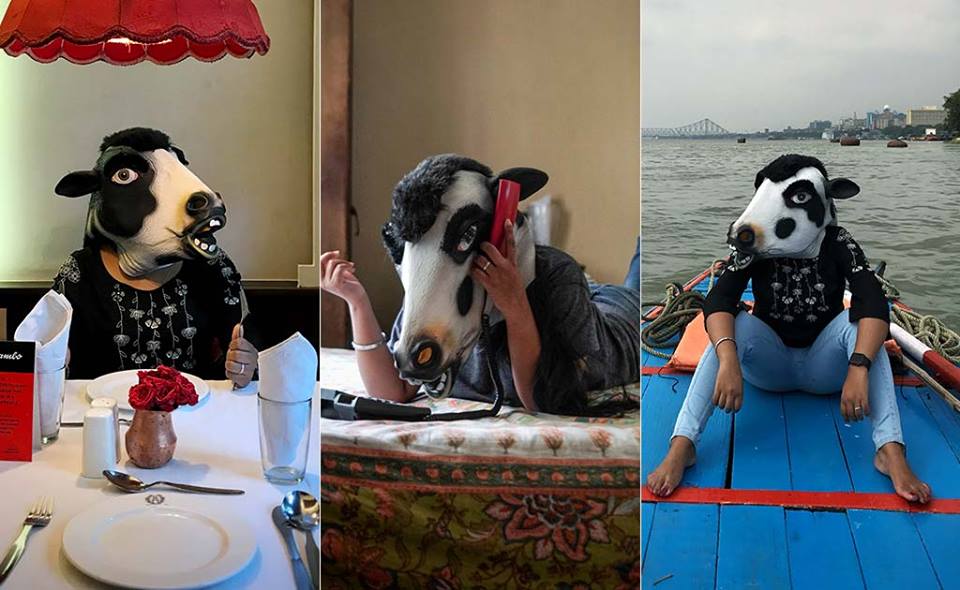 A group of photographs of women in Mumbai has been released. The women are doing ordinary things, i.e. sitting in restaurants, going out for shopping, etc. Everything about these pictures is normal and ordinary except for one thing. The women in all the pictures are wearing cow masks. 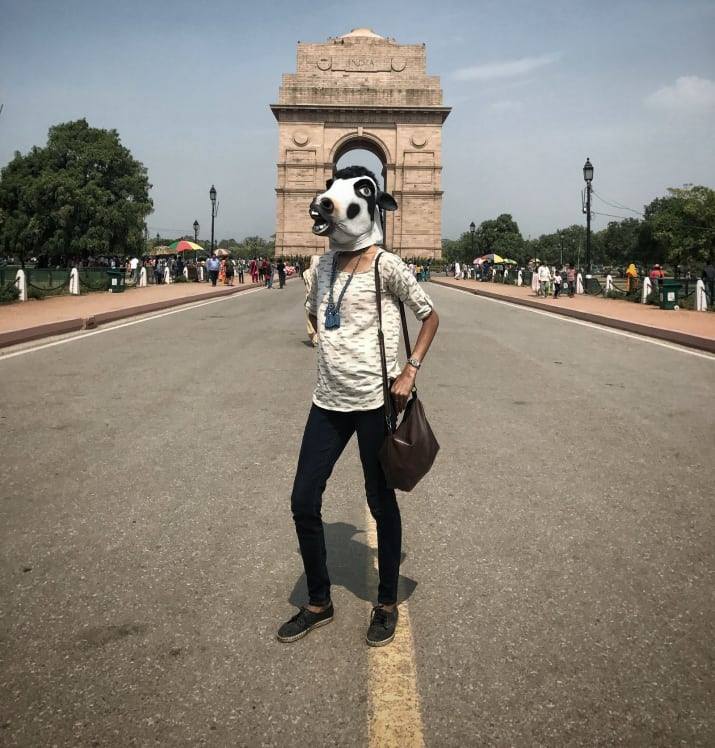 This strange occurrence is aimed at highlighting two different things. Firstly, minorities are persecuted when they slaughter cows or eat beef. Secondly, women’s safety and women’s rights are neglected to such a point that even animals are given more protection than they themselves are.

The photographer behind this project is Sujatro Ghosh. His statement was “If we can protect cows, then why not women?” 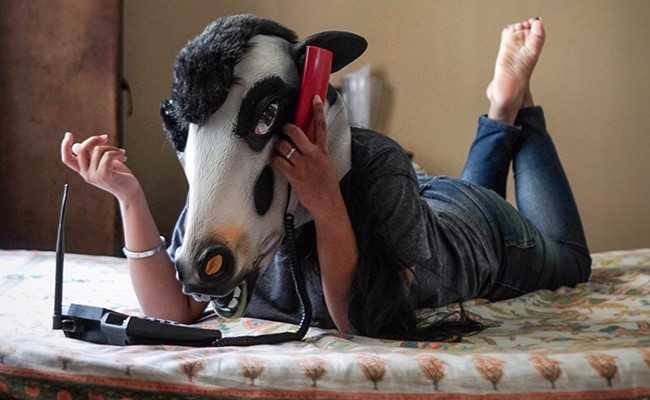 More than 327,390 crimes against women were registered in India in 2015, which marks an increase of more than 50% since 2010. It is likely that the increase in the number of crimes reported can be attributed to women becoming more vocal about their issues.

However, despite all the steps taken by the government to enforce women’s rights, the fact remains that rape, domestic violence and acid attacks are still common among the Indian population.

Ghosh has taken about 30 photographs so far and is raising money via crowdfunding to take the project across the country.

Maheen Fatima of SECP Claims She Was Strong-armed By Zafar Hijazi To Tamper Documents!
Pornography – Here’s How It Is Affecting Everyone Who Watches It
To Top