This Is How Alcohol And Heavy-Drinkers In Pakistan are Affected 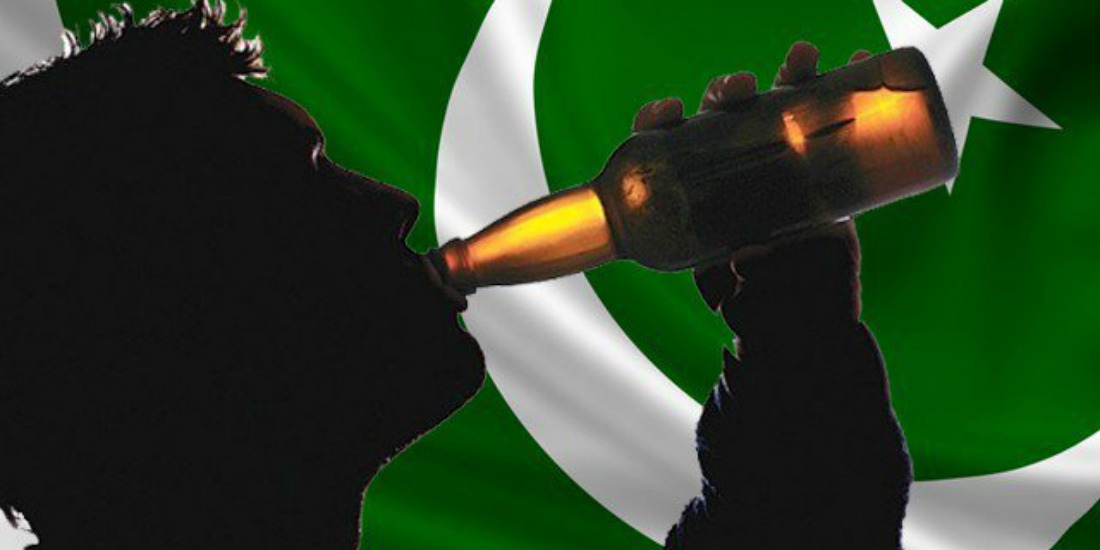 Alcohol, often considered to be the drink of choice around the world, is found, manufactured and sold all across the country. Different parts of Pakistan produce different sorts of alcohol, even though, the drink has been declared Haram in Islam and in Pakistan. Alcohol in Pakistan is sold through non-Muslim agendas, however, in reality, is consumed by a good majority of Muslims residing in the country.

Alcohol brings to the person a buzz where he starts losing his consciousness and goes amidst a haze of medically induced feeling which is what pleases the drinkers the most. Consumed all over the world, the drug/drink is known to cause a plethora of problems to the consumer himself, and collateral damage to their family.

How heavy drinking in Pakistan affects the family 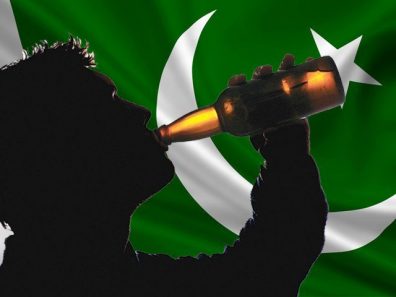 Unlike many other countries of the world, in Pakistan, a family is considered to be sacred. The relation between a child and his parents, a husband and his family, and every other blood relation is given more priority and respect than anywhere else in the world, which is one of the most prominent teachings of Islam.

These heavy drinkers who consume alcohol on a regular basis get addicted to it and cannot do without it; many have called it their ‘medicine’ without which they cannot survive. It is pertinent to add here that this addiction does not come without a cost. These heavy drinkers, out of their normal conscience, resort to verbal and physical measures that they would not do when not under the influence of alcohol. 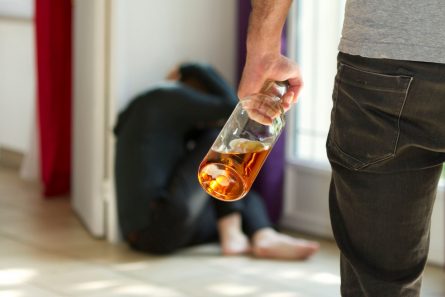 What alcohol does is that it makes you forget the importance of relationships, thus, the drinkers then do things which the often regret post-hangover. The most prominent impact of this addiction is on the children, who see their father (head of the house), drinking daily, resorting to domestic violence on their mother, using abusive language and not being the same as they would in the day.

Many heavy drinkers who are seasoned addicts control these violent outbursts, but the majority does not. The beating of the spouse and children, forgetting of responsibilities and other such evils often lead to divorces.

Controlling the urge and addiction of alcohol 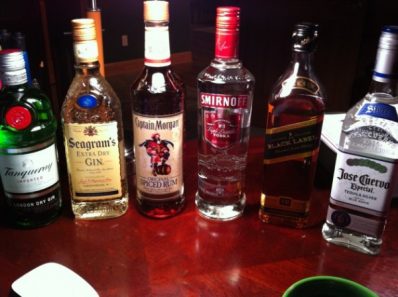 As serious as the issue is, if these heavy drinkers cannot let go of the addiction altogether, there are certain steps that can help cut it down substantially and reduce the violent acts which harm their families.

Setting realistic and honest goals of drinking, consuming alcohol in small amounts, not drinking on an empty stomach and avoid situations where heavy-drinking is compulsory. Little steps like these can go a long way. Addendum, the government authorities need to make sure that alcohol is not openly sold in the ‘Islamic Republic of Pakistan’. Recently, the Government of Sindh indicted a complete ban on alcohol, but it was uplifted with a little hue and cry.

Alcoholics and heavy drinkers need to remember that they are not alone in this world, there is a whole family tied to them, to which he is completely responsible. The children take the most negative impact from the scenario and are bound to face the consequences in the drinkers’ present and in future. Let us, together as a society, try to control this scourge as much as we can.

Rising Issue Of Immoral Fake Peers And How They Are Tricking Women In Pakistan
Hasina, an 8th Grade Student Lost Her Entire Family in the Plane Crash
To Top