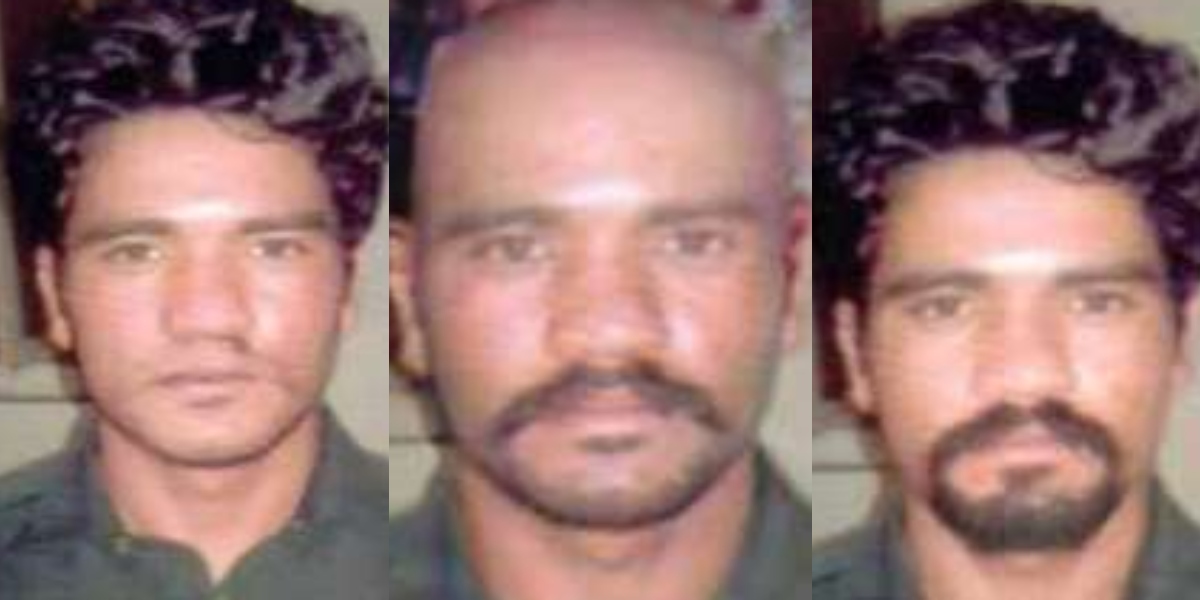 The Punjab police have prepared seven different sketches of Abid Ali, the prime suspect in the motorway rape case. The police feared that he may once again dodge them after changing his appearance. As a result, the sketches of Ali were prepared.

According to ARY News, Punjab police have approached law-enforcing authorities (LEAs) of the other provinces. Moreover, they have also shared the data of Ali. This will be helpful in tracking him.

Apart from seeking help from LEAs in different parts of the country, the provincial police had initially taken different measures for the purpose of intensifying their search at entry and exit points of the province.

“We have prepared his seven sketches and handed them over to investigation teams so that he could not escape using a disguise,” said the Punjab police.

Earlier this week, Ali again dodged Punjab police for a third time. He fled from the scene after avoiding police in Nankana Sahib on late Thursday night. According to the reports, the accused Ali came to the house of his sister-in-law in the afternoon.

On getting information, police did a search operation. However, Ali fled the scene. Kishwar has been taken into custody by the police. She revealed that Ali came to her house after disguising himself, adding he has shaved his face. It was the third time in the past 10 days when he managed to escape.

Prior to that, Abid Ali was able to avoid being arrested when law enforcement agencies conducted a raid in Raja Jang area of Kasur. The police raided after being informed about the arrival of Ali. The accused came in the area but on suspicion of police presence fled into the fields.

A heavy contingent of police personnel conducted a search operation for five hours but the accused managed to escape from there. However, the police had arrested five relatives of Ali from Kasur for interrogation.

The police have formed 26 teams to catch the culprits. But so far, all of the teams have failed. The police could not find the accused even at the hideouts pointed out by the arrested accused Shafqat and Balla Mistry.