There’s no doubt that Prime Minister Imran Khan’s efforts till now have emerged Pakistan as a potential space for the international market. From reviving lost deteriorated ties with other world states to becoming the “Ambassador of Kashmir”, Khan has aced it all. Similarly, this week, Pakistan Air Lines (PIA) announced that with the help of PM Imran Khan, they managed to bring back 300 helpless Pakistanis from Malaysia.

Here’s what PIA posted on its official Facebook page!

Separated from their loved ones, 300 Pakistanis were stranded in the Malaysian capital of Kuala Lumpur. Thanks to the…

As per the release, PM Imran Khan’s instructions were followed by CEO PIA AM Arshad Malik regarding the stranded Pakistanis. Particularly, the reason behind the decision was to reunite the individuals with their families on the occasion of New Year. With a created image of CEO PIA Air Marshal Arshad Malik and PM Imran Khan, a Facebook post made the positive news public.

“Thanks to the unwavering support of our Prime Minister, Imran Khan!”

However, the caption read, “Separated from their loved ones, 300 Pakistanis were stranded in the Malaysian capital of Kuala Lumpur. Thanks to the unwavering support of our Prime Minister, Imran Khan, whose determination made it possible to bring them back home and CEO PIA Air Marshal Arshad Malik as well, for offering the national carrier to fly them home in their time of need”. 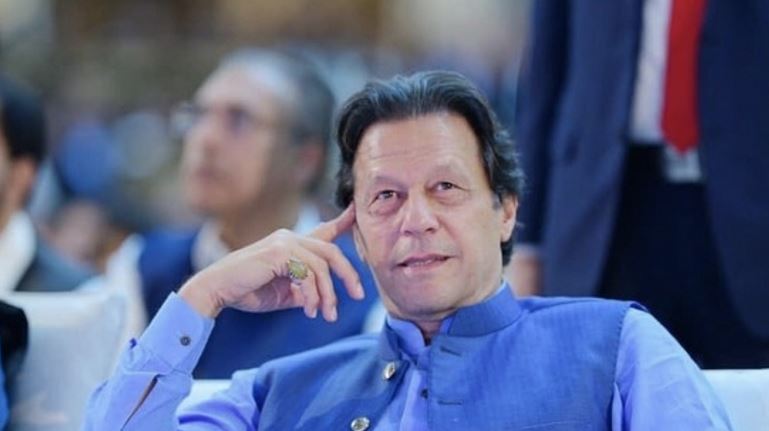 “Our compatriots will fly home to celebrate the New Year with their loved ones. #PIA #PakistanZindabad #PIACares”, it concluded. Shared on its Facebook page, on Friday, PIA posted about the special flight dedicated specifically to the stuck nationals. This was indeed another wise decision of PM Imran Khan as the families of the returning Pakistanis are extremely thankful.

Certainly, this isn’t the first time the nation has seen its leader making efforts to free caught up Pakistanis from other states. Back in September even, 579 Pakistani prisoners were freed from Saudi jails on PM Imran Khan’s request. Particularly, the decision was taken during Saudi Crown Prince Mohammad Bin Salman’s visit to Pakistan earlier this year. 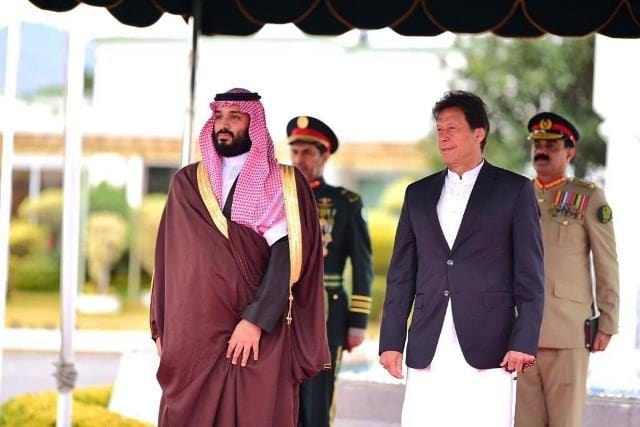 Apparently, Pakistan’s friendship with Saudi Arabia has experienced a positive phase after PM Imran Khan’s election. Earlier in September, in the spirit of friendship, Saudi Crown Prince offered his private jet to PM Imran Khan for his US visit. Hopefully, under sincere leadership, Pakistan will make its place in the world more strong in the coming future.

Saudi Arabia’s Vision 2030: Makkah Will Be A Sight To Behold!
Here Are 5 Effective Ways To Form A Reading Habit!
To Top