Pakistan Super League (PSL) is one of the most awaited tournaments in the world of cricket. And every franchise is trying to put more into the game to make the best out of it. In the past weeks, the teams had announced the final list of the players for PSL 2020 which took the hype a bit more up. Today, Karachi Kings signed the agreement for its joint venture with PIA. 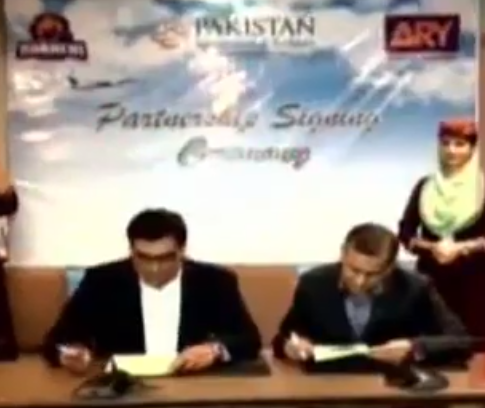 Among the six franchises of PSL 2020, Karachi Kings has managed to pick a few of the best players. One of them is who we all remember from World Cup final, Ben Stokes. He will be playing for Karachi Kings as an all-rounder. Others include English players Liam Dawson and Ravi Bopara, Australian players Ben Dunk and Aaron Summers. 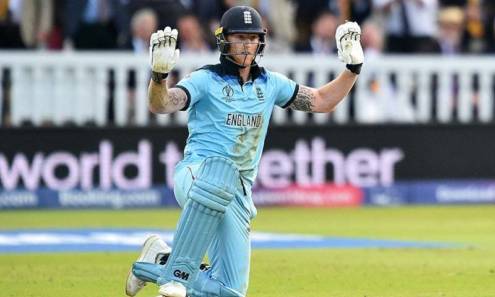 Recently, the franchise signed a venture with Pakistan International Airlines as official airline partners for the team in PSL 2020, season 5. This, of course, has said a lot about the faith and expectations associated with the team. The ceremony of signing the agreement between PIA and Karachi Kings took place in PIA headquarters.

Arshad Malik, the CEO of Pakistan International Airline signed the agreement during the ceremony.

This is undoubtedly one of the biggest news for Karachi Kings and a great step from PIA’s side to invest in the sports of its country. The CEO of PIA also mentioned that not only is the airline sponsoring the team but it is also supporting it in every manner.

As a part of this venture, all the airplanes of PIA will be painted with Karachi King’s logo. These airplanes will be flying all over the world. So, the team’s name will be recognized worldwide which will be a great help in promoting PSL internationally. Moreover, the passengers will also be enlightened with information about Karachi Kings. 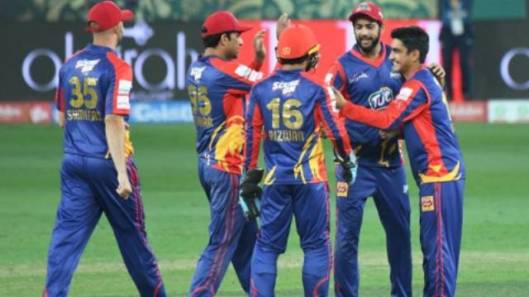 The venture holds more importance as PIA is the national airline carrying Pakistan’s name all around the world. This step will be a great step in globally promoting Pakistan’s name in cricket. PIA’s CEO also appreciated Karachi Kings regarding the sports activities that the franchise is investing in. From what little has been revealed up til now, it seems like in PSL 2020 Karachi Kings is planning to go big.

PCB is taking the preparations of PSL 2020 forward in full swing. Big international players like Dale Stein have also signed up for PSL this season. So, the whole nation is looking up to the board to see what excitements this season holds for them.