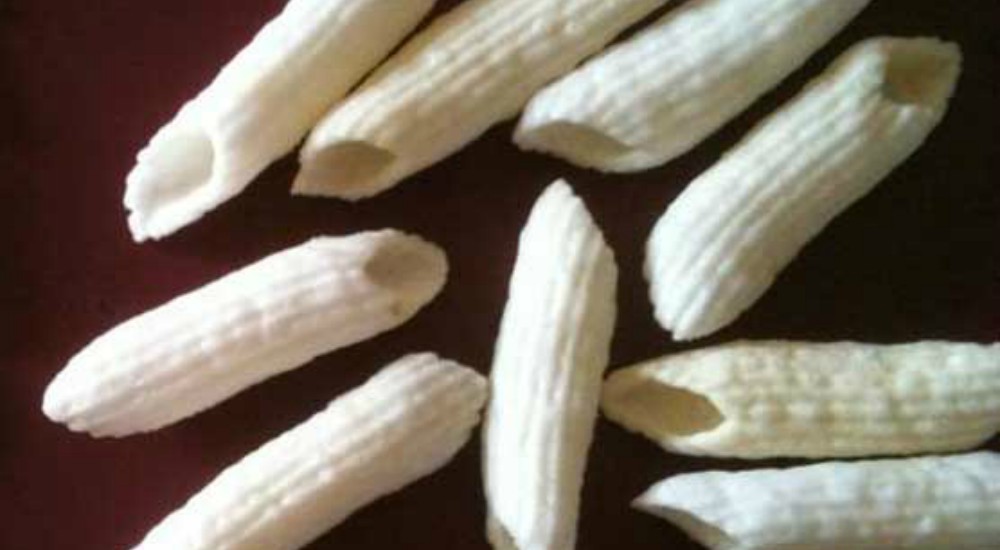 Growing up we have seen a lot of things change. The change could either be for better or for worse. We might just face another change in our lives which in fact is a very important change. We might just lose one of our favorite snacks, Slanty, forever. Now, this certainly isn’t a change anyone would like. According to news, Pakistan Food Authority has imposed a ban on the snack terming it as unhealthy and unhygienic. We really just hope the news is fake.

Some were definitely in denial. They were just not ready to let go such a huge part of their childhood. Slanty is labeled as a snack for children, however, what they don’t know is that adults love it more than kids. Adults have a special attachment towards it, can PFA not!?

Punjab Food Authority has placed a ban on Slanty??? Can I buy all the stock before it ends….forever…

That’s one good idea. Buying the whole stock of Slanty that exists in this world. But seriously, Slanty is something that gave meaning to colors “Red wala slanty, green wala slanty” rather than naming the flavors. It really just hurts to lose something you can’t replace ever.

Do they have any idea?

Green Slanty was a blessing. You are lying if you say you don’t like it. Everyone likes it. It’s like the Tyrion Lannister of snacks, so important and genius and nobody can hate. It’s true. And the blue Slanty is just as ignored as your message you sent to your crush.

If the news is true, we just have till 1st October to enjoy all the Slanty in this world. Because after that, Slanty will be HISTORY. PFA DG Noor-ul-Amin Mengal said they cannot compromise on the health of kids as Slanty is an unhygienic snack.

“Our future lies on the shoulders of children and the ban was imposed because it causes diseases of liver and stomach, and can also cause cancer.”

Thanks, Mengal uncle, no wonder kids from the 90s so damned dead.

Pakistanis Reminded Hareem Farooq of Akhrat on her Picture with Osman Khalid Butt, but her Response is Worth It!
Danyal Zafar Couldn’t Resist Appreciating The Boy Who Sang A 50-Second Cover of ‘Muntazir’
To Top