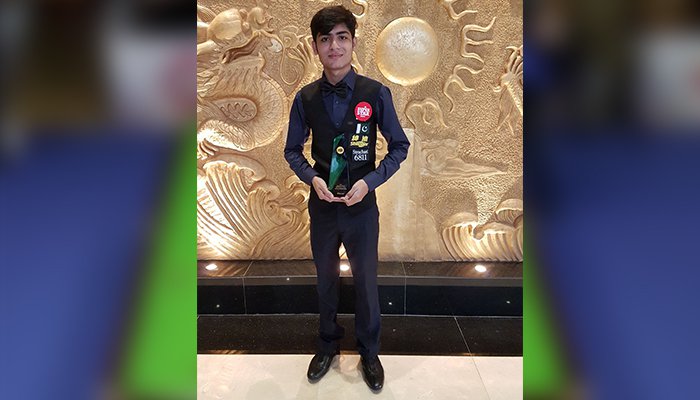 He is the first Pakistani to win any Junior World Snooker Title. 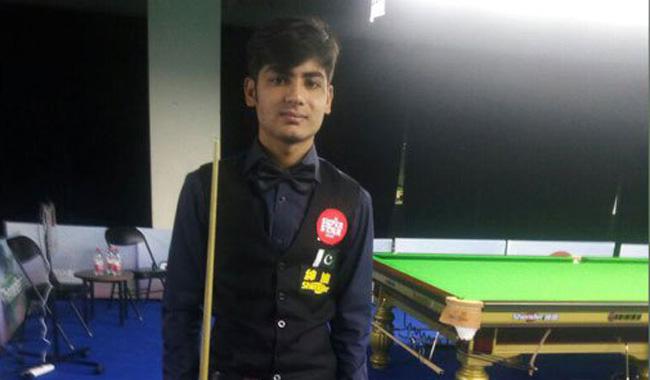 16-year-old Naseem Akhtar from Sahiwal is now all set to play U21 World Snooker Championship which will be played at same venue starting from Wednesday.

Naseem Akhtar won the final match against the Chinese Peifan Lie. He won the last four frames consecutively which resulted in winning the first Junior Snooker title for Pakistan.