The general misconception that is attached to snooker in Pakistan is that it isn’t as widely taken interested in compared to cricket or football. This may be true to some extent; however, there are many that take it seriously and to the point that they go on to win championships.

Pakistani snooker players aren’t ordinary in their skillset and have definitely proven their expertise as a snooker player by winning top games. One particular Pakistani participant is making big headlines: 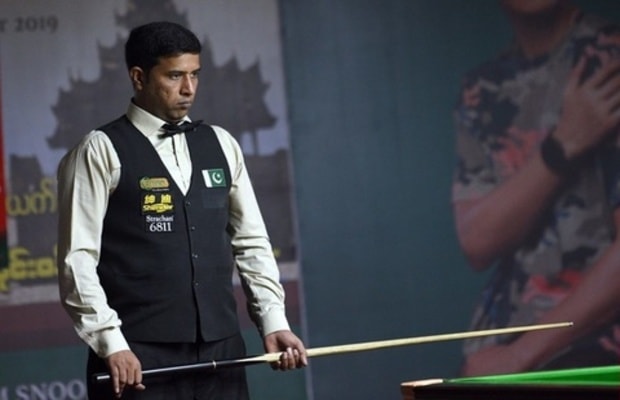 Muhammad Asif bagged the title on Saturday defeating Jefrey Roda of Philippines by 8-5 in the final. Moreover, he is the first Pakistani to win two world snooker titles. Asif first won the International Billiards and Snooker Federation World title back in 2012 in Sofia, Bulgaria. This victory of Asif was dedicated to his country and Kashmir, by the man himself. Speaking to the media after his win, he said, “This wasn’t an easy tournament for me, but I was focused to win for my country” 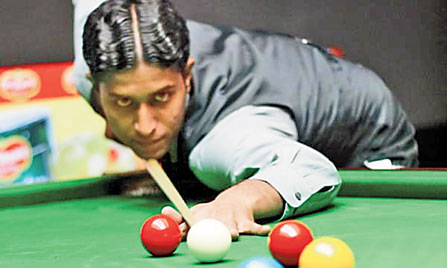 A commendable gesture indeed. Moreover, it is to note that Asif belongs to a humble background, all the way from Faislabad. According to the sources, Pakistan’s snooker champion is currently doing a temporary job in NBP and is conducting free-of-cost training at the University of Agriculture Faisalabad snooker academy.

Pakistan’s government is known for not supporting their champions that win internationally, bringing glory to their home country. Similarly, Muhammad Asif has similar complains regarding the government’s behavior towards him and other snooker players alike. Muhammad Asif has reportedly returned from Turkey and his words reflected his disappointment with the authorities. Nonetheless, he was proud to win such a prestigious title not just for his people but for the Kashmiris as well.

“I am thankful to Allah for bestowing me such a great victory. Pakistanis gives us a lot of love, however, our government doesn’t show much support” Muhammad Asif added. 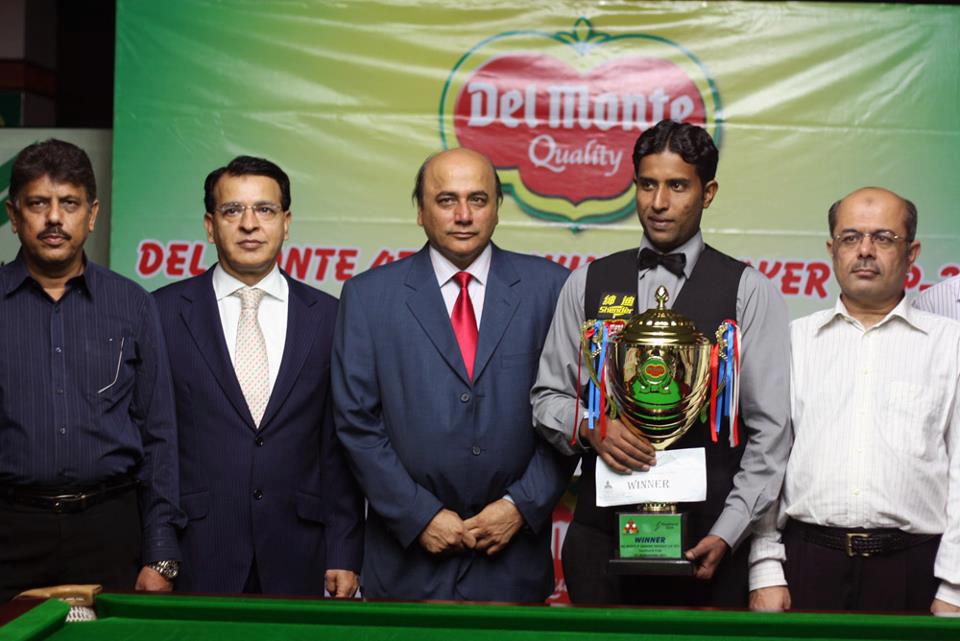 These words contrast the words of the previous federal sports minister including that of PM Raja Pervaiz Ashraf, who announced cash prize money but never kept their words. According to the sources, Mir Hazar Khan Bijarani promised Rs. 1 billion rupees in 2012.

However, nothing has been done so far. Moreover, similar awards were announced by PM Raja Pervaiz Ashraf including Khyber Pakhtunkhwa govt for Muhammad Asif; again, the amount was never handed over to the champion of Pakistan.

Hopefully, Muhammad Asif will get the recognition he deserves by the government of Pakistan. Our champions and heroes that bring honor and glory to Pakistan should be given enough resources and encouragement. Since snooker doesn’t have that level of popularity compared to Cricket, it might not receive much importance.

However, it is to be noted, that in the same year another Pakistani team won Asian Team Snooker Championship 2019. Hence, snooker players have great potential and should be given the acknowledgment they deserve.

Finja Achieves A New Milestone That We Have To Know About!
Kartarpur Love: Pakistani Bus Driver And Sikh Journalist Melt Hearts
To Top