Epic Struggles Only A Coffee Lover Can Understand 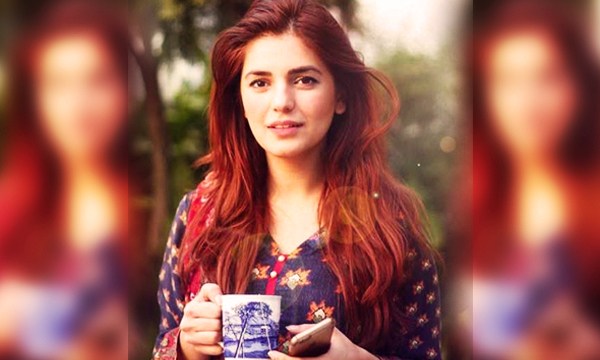 On a rough Monday morning what helps you open your eyes and keeps your body and soul together is coffee. When the first sip of coffee passes through your esophagus and knock at your gastroesophageal junction, it feels like happiness has touched your inner being.

Besides all these perks, there are some struggles faced by coffee lovers. 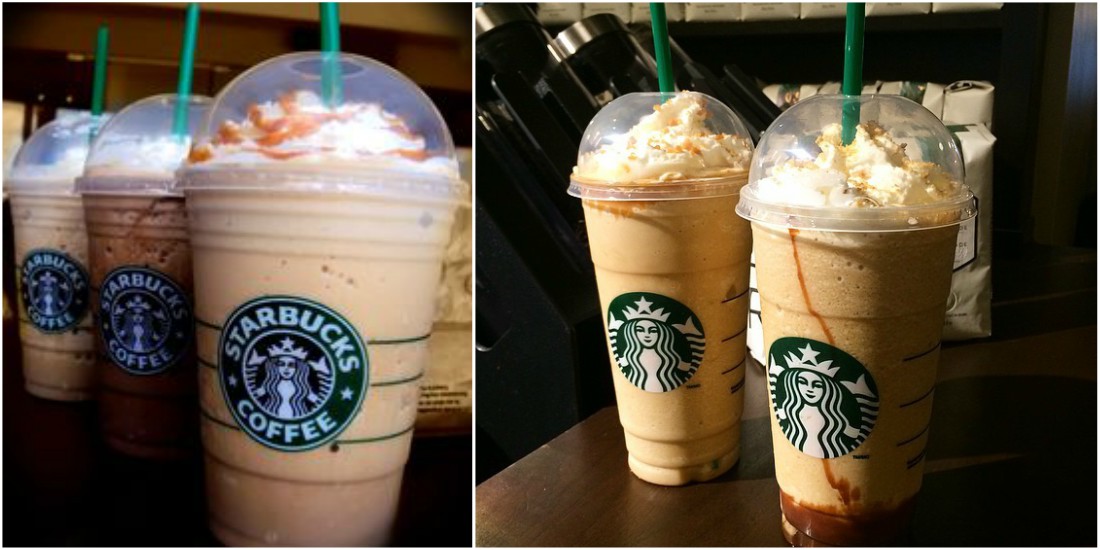 Many people think coffee is a seasonal drink, only confined to winters, only addicts know the struggle. But they do find a way to fulfill their talab in the form of cold coffee, mocha, and iced coffee. As some people feel nauseous and even their nose starts bleeding when they take hot coffee in summer. Iced coffee is a better option for them.

Starbucks is a renowned American Coffee Company which has a Coffeehouse chain all around the world. Karachi or Islamabad would be the first one to get an official outlet. Currently, we do not have Starbucks so the best alternative can be Gloria Jeans, 1969, Cinnamon and Chai Khana in Islamabad. You can couple your coffee with donuts, cinnamon cookies, roasted peanuts or feel free to be a cookie monster.

It is an urban myth that coffee ‘makes you poop’. We don’t know the truth contained in this myth but still, people believe in it. Coffee is notorious for being a purgative. On a frosty Sunday morning, when you sit peacefully by the window with a nice warm cup of coffee and a J.K Rowling or John Green’s book to read sipping through your coffee, you can sense the danger when you are half way through the cup.

3. War between Chai and Coffee Lovers

And yes, there is a never-ending war between chai and coffee lovers. Our desis think that coffee lovers are the ‘Embarrassed Mummy Daddies’ who want to conceal their ‘inner painduness’ with the shield of coffee. Our desis also think that chai is a part of our culture. To clear their khushfehmi let us look into the history of chai.

Legend has it that the first cup of tea was brewed in 2737.b.c when dried leaves landed in a cup of water served to Chinese emperor Shen Nung. From China, the idea of tea spread to the world. It was introduced into the US in 1650. If you Google the ‘list of countries by tea consumption per capita’, out of 157 countries, number 1 in the list is Turkey, England on number 15 and Pakistan on number 24. The last country on the list is South Sudan. I gave you the numbers, you do the math.

Well yes, it is true that majority of our people take tea instead of coffee but coffee is worth competing.

Coffee is surely a blessing that wakes you up, gives you energy in the morning and helps you face people and situations. BUT SOMETIMES THE ENERGY IS INTENSE. You start to feel like an ADHD patient with an instant rush and inflow of crazy ideas. But once the rush is over you lose your train of thoughts. DANG, IT!!!!!

The science behind it is that coffee has caffeine. Caffeine is known to boost the effects of the neurotransmitters serotonin, dopamine and acetylcholine. Dopamine, for example, is known to affect levels of concentration. You feel more boosted and over active.

As we know that too much of something is better for nothing, so do take coffee but not too much. Otherwise, you’ll feel like you have conquered the world. And after the rush would be over you’ll still be in the same situation, lying on the couch with your smartphone in your hand, doing the best you can do: scrolling. If you know what I mean.(winks)

Naseem Akhtar Won the First Junior Snooker Championship for Pakistan
13 Reasons Why You Should Be Proud If You’re A Tea Lover!
To Top