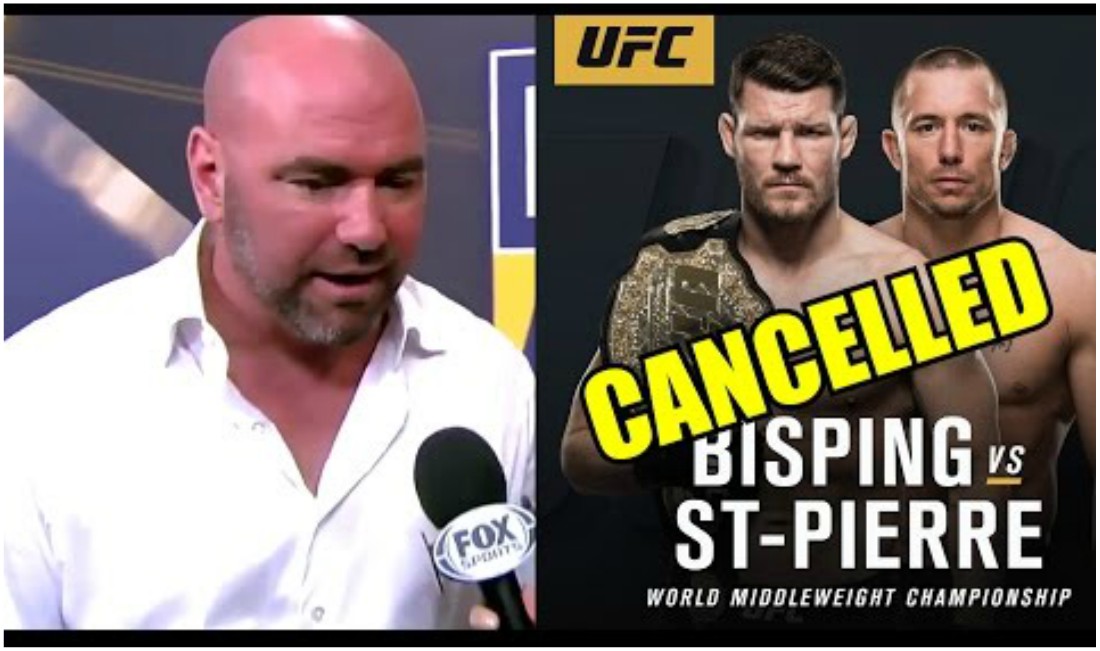 MMA Legend Michael Bisping is getting tired of all the chatter surrounding GSP fight. He just gave GSP another deadline. Looks like Bisping is losing his temper and patience. The Count is receiving many reviews and comments on the GSP fight and while the current UFC Middleweight Champion and former Cage Rage champion channels rage through words, he is sick of people commenting on things he hasn’t even done. The fight happens to get delayed for the third time from GSP’s side and Bisping has had enough.

After the mega bout with Luke Rockhold resulting in becoming UFC’s middleweight champion, UFC tried to arrange a fight between him and few other MMA superstars such as Yoel Romero etc. but when Dana announced the ‘Return of GSP’ by telling people that he will fight Bisping, fans critics and sports enthusiasts filled social media with fight predictions. 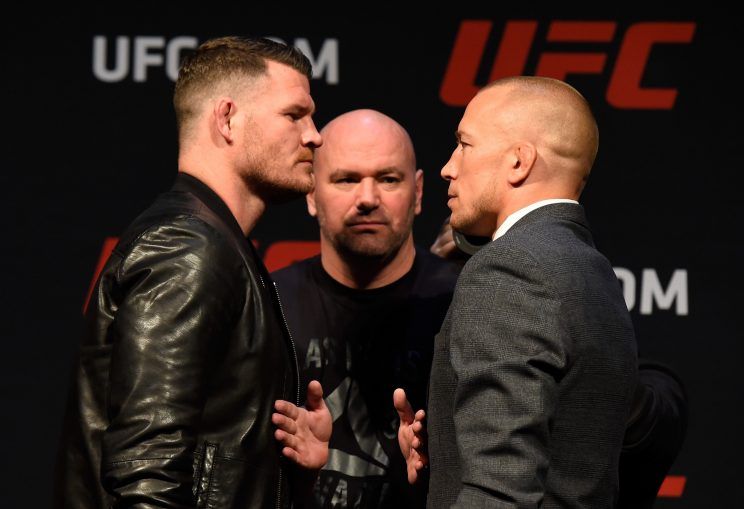 “It’s annoying because the general consensus, well not the general consensus, the little b*** on the internet are all talking shit like I’m trying to avoid fighters. May I remind everybody that I have had more fights in the UFC than any other human being on planet earth. I have more wins incidentally, as well, So the fact that all of a sudden I am avoiding fighting is ridiculous.”

“Another theory is that I am trying to hold on to my belt for as long as possible. If that were the case, then last time after I beat Rockhold, on that Monday, I was still hung over from the celebrating, I accepted a fight against Dan Henderson less than 48 hours after I won the f**** thing. So, I have more fights than anyone, I agreed to fight someone less than 48 hours after I won that belt, so it doesn’t stack up,”

Dana had announced that since GSP keeps delaying, he will set Bisping’s fight with someone else in UFC. There is no shortage of fighters who would want to steal Bisping’s belt. Bisping knows that, but he wants to fight GSP. If you recall, GSP was the one who called the fight and Dana granted him the chance to fight the current champion. Now, he is making all these delays that are our friend here doesn’t like. So this is what Bisping had to say: 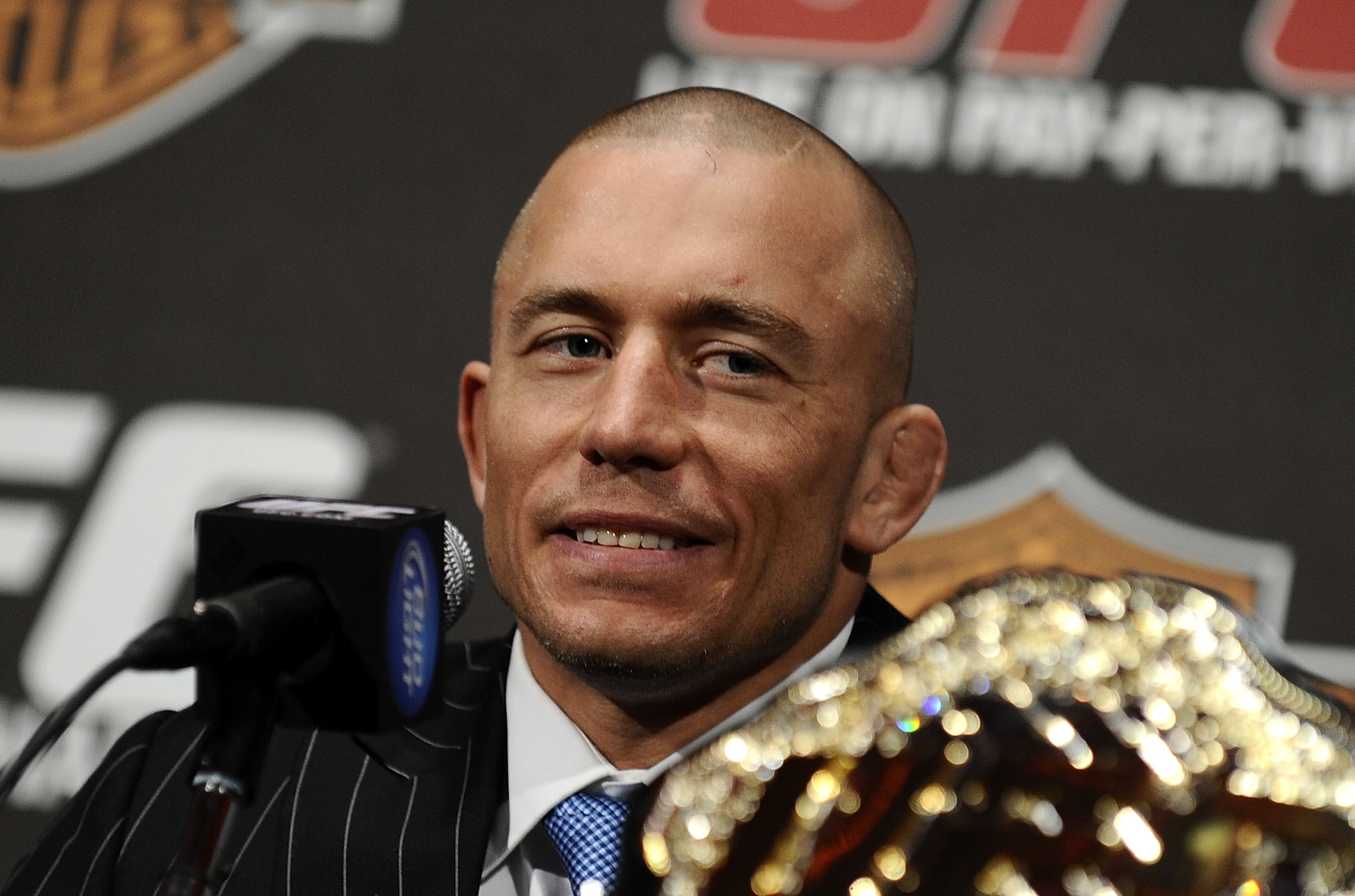 GSP HAS to come back to this fight because Romero and Whittaker are fighting for the interim division title this week at UFC 213, and Bisping has given this deadline to GSP to do something or lose the chance altogether.