Pakistan's Fate To Be Decided In FATF Paris Meeting In October|Parhlo.com 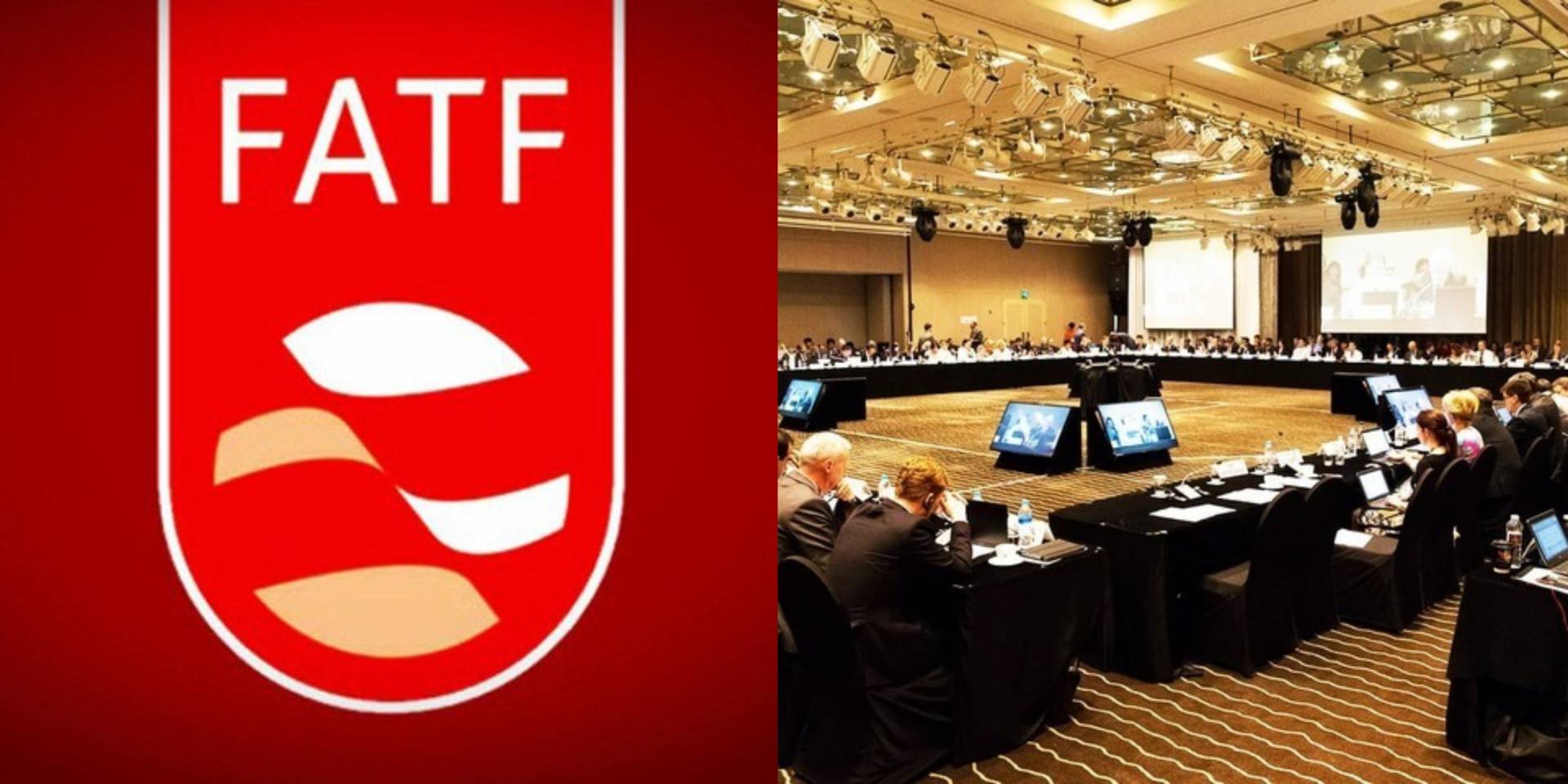 Pakistan has been under the threat of being blacklisted by FATF. The country was placed on the greylist of FATF in February last year. The Task Force had warned Pakistan to achieve the goals that it promised in June 2018 by October.

On 9 September a 15 member delegation, led by Minister for Economic Affairs Hammad Azhar, submitted a report to FATF. This report was based on detailed 125 questions that the 16-member joint group of Asia Pacific posed about the steps taken to combat money laundering.

FATF Paris meeting to be held in October will now decide whether these steps are good enough to take Pakistan out of the greylist or shift it into the black.

The government of Pakistan has been strongly committed to taking the country out of the greylist. And has taken certain moves to make that possible. The outcomes of it will anyhow be decided in the meeting in Paris schedule on October 13 to 18.

However, the country under threat is positive that their demonstration of commitment to the demands of FATF would at least not let them slip into the blacklist.

The exact outcome of this meeting cannot be known just now. Pakistan will be waiting a month for the words to be out. But meanwhile, the country would need to gather up as much support as it can to prevent Indian lobby from succeeding.

Since, Pakistan cannot afford any negative consequences at FATF so it will have to win the support of Malaysia, Saudi Arabia, Turkey, China, and others.

On the positive side, the sources have told that the international community appreciated the steps that Pakistan has taken to combat money laundering, terrorist financing, and other financial crimes in the past 15 months.

Last month, Pakistan’s compliance report was submitted based on a 27-point action plan following which the recent face-to-face meeting in Bangkok was held to answer different queries that the Asia Pacific Group had to raise.

One of the top official sources confirmed that Pakistan’s compliance report was scrutinized by the Asia Pacific (AP) Joint Group and questions were raised to it. Now the AP’s Joint Group will present the findings before the main FATF plenary session review scheduled from October 13 to 18 in Paris.

However, five of the 16 delegates who heard Pakistan in the meeting belonged to India. These delegates raised a good number of questions on Immediate Outcome (IO)-10. These were mostly related to terrorism, terrorist, terrorist financiers and organizations for taking actions to prevent raising and using funds, or abusing the non-profit organizations (NPO).

In the past month, India had spread propaganda that Pakistan had been placed on the blacklist of FATF which was later declared as utter nonsense by all sources later.

The official sources also informed that Hammad Azhar conveyed everything that happened during the Bangkok meeting to the Prime Minister along with the replies that the Pakistani delegation gave to the raised questions.

PM Imran Khan was satisfied with the Pakistani delegation on their performance at the meeting. To demonstrate the commitment of the Pakistani government to comply with the requirements of FATF, PM Pakistan had sent his cabinet minister.

There were also some areas that were identified as weak of Pakistan in the meeting. Slow judicial progress and Law enforcement agencies were the most prominent ones throughout the implementation period.

The Disturbing Story Of How This Woman Was Held Captive By Her Own Brothers For 20 Years In Hafizabad!
Nazish Jahangir Threatens Fatema Sohail After She Blew Her Private Messages!
To Top