India's Propaganda About Pakistan Being In The FATF BlackList Has Been Exposed! 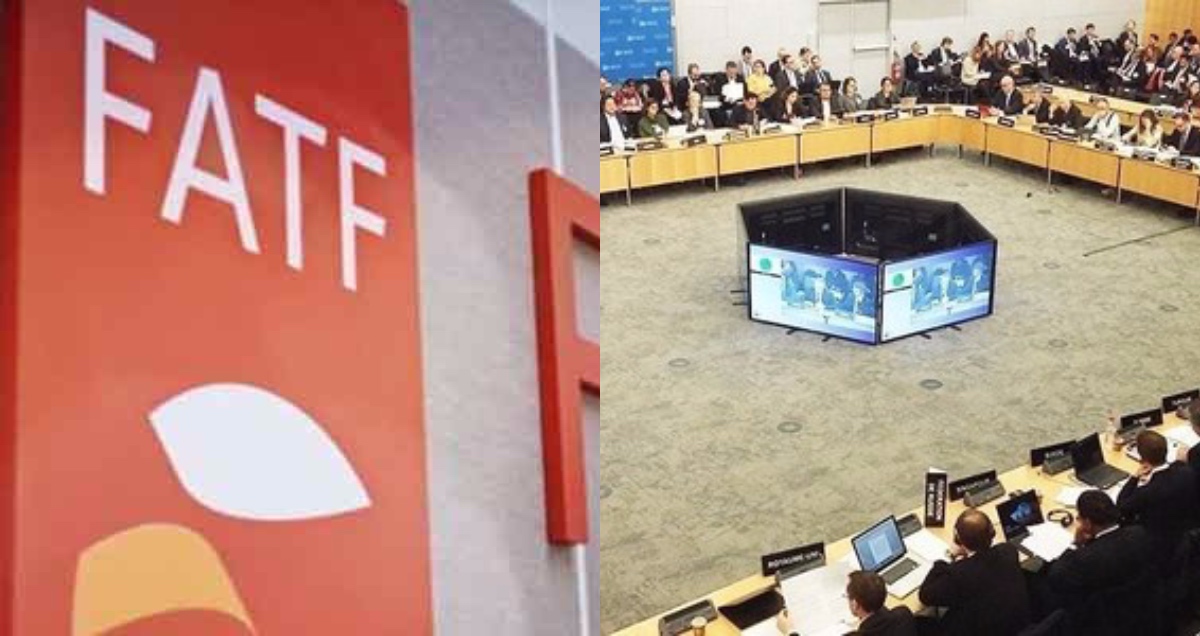 Indian media resorts to spreading fake news and propaganda against Pakistan in efforts to divert world’s attention from their wrongdoings in Indian occupied Jammu & Kashmir. Their latest bluff among the series of lies they so skillfully sketched against Pakistan was that the Financial Action Task Force (FATF), which is an intergovernmental organization established to combat terror financing and money laundering placed Pakistan on their blacklist.

Surprisingly, this fake news circulated the web and Indians rejoiced. However, jokes on them, because it has been debunked and declared utter nonsense by the Pakistan Foreign Minister Shah Mehmood Qureshi. FATF, however, did ask Pakistan to complete goals by October 2019.

Recap Of The False News!

As per the ministry of finance, a meeting held in Canberra, Australia, adopted Pakistan’s Mutual Evaluation Report (MER). Besides a delegation of financial experts under the leadership of  Dr. Reza Baqir, Governor State Bank of Pakistan attended the meeting. 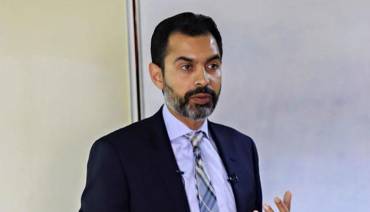 The sources revealed, Pakistan lacked performance in the enforcement of recommendations in the non-financial sector, largely due to misperformance of law-enforcement agencies (LEAs).

In case of any approval from FATF for any new and comprehensive plan on the footings of mutual consent would make Pakistan stay on the FATF Grey list for the longest time. It may keep Pakistan on the list for at least one to two years. 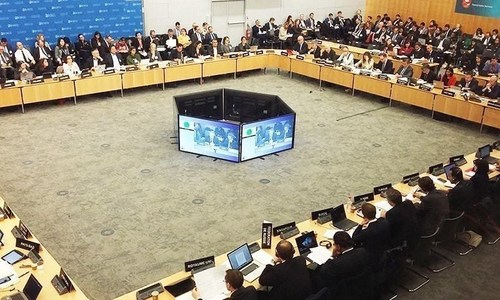 The implementation of the new comprehensive plan may require at least 2 more years; anyhow, nothing is certain yet. The Financial Action Task Force (FATF) October Plenary will determine the future course of actions.

This was the latest developments in accordance with the fake news spread by India.

The Ministry of Finance Rejected The Indian Media Reports On Friday!

“Media reports, being circulated about Pakistan, being blacklisted by APG are incorrect and baseless,” the ministry said. It also clarified in a press that APG adopted Pakistan’s 3rd Mutual Evaluation Report and placed Pakistan in its enhanced follow-up as per APG’s Third Round Mutual Evaluation Procedures.

Pakistan is required to submit follow-up progress reports to APG on a quarterly basis as per the sources.

The joke is clearly on India as their efforts in maligning Pakistan’s image internationally has been foiled. Pakistan if anything has been doing great in all fronts and its efforts in the liberation of Kashmir will soon come to fruition.

Javed Akhtar Took Up A Fight With PM Imran Khan On Twitter Over Kashmir, But He Only Embarrassed Himself!
American Pop Singer Taylor Swift Paid A Pakistani Student’s University Fee & The Whole World Is Lauding It!
To Top