Pakistanis In Anger After Quaid E Azam's Tomb Lit Up On His Birthday!

This week, the world is covered in bright lights and shenanigans as the Christmas spirit spreads excitement all over. Apparently, while the Christian community bought celebrating the auspicious occasion, Pakistanis were proud and happy on their founder’s birthday. 25th December, the birth anniversary of Pakistan’s father Quaid-e-Azam was celebrated but the blazing show at his tomb made many fierce.

Pakistanis show anger on lighting up Quaid-e-Azam’s tomb in a ‘disrespectful’ way!

Certainly, the ongoing humiliation of Muslims in India now, makes everyone understand why Quaid-e-Azam demanded a separate homeland. Without doubting his class, but, at times, Quaid-e-Azam Muhammad Ali Jinnah completely stunned the world. However, this week, on Wednesday, Pakistanis shared their ‘respectable’ concerns regarding the lit up work at Quaid-e-Azam’s tomb in Karachi on his 144th birthday.

Check out the beautiful yet controversial light show and fireworks at Mazar-e-Quaid!

Gepostet von The Times of Karachi am Mittwoch, 25. Dezember 2019

Undoubtedly, many Pakistanis attended the amazing fireworks and lighting preparations at Mazar-e-Quaid. Certainly, the light show at the tomb of the father of the nation is organized every year on the day he was born. Well, scrolling through the comments and reactions made by the digital warriors on the emerged clips, the internet definitely seems to be in chaos.

Social media and the concerns of ‘patriotic’ Pakistanis!

No offense but we actually lack on several moral and ethical grounds!

Honestly, this would have been much appreciated!

Here we landed in Tomorrowland!

Currently, snippets from yesterday’s event are making rounds on the internet filled with such remarks. Keeping the pure concerns aside, the light work at the tomb was emotionally beautiful as the nation remembers their founding father. Presenting touchy gratitude to Quaid-e-Azam, along with the shift and change of light a voiceover from behind explained his struggling life. 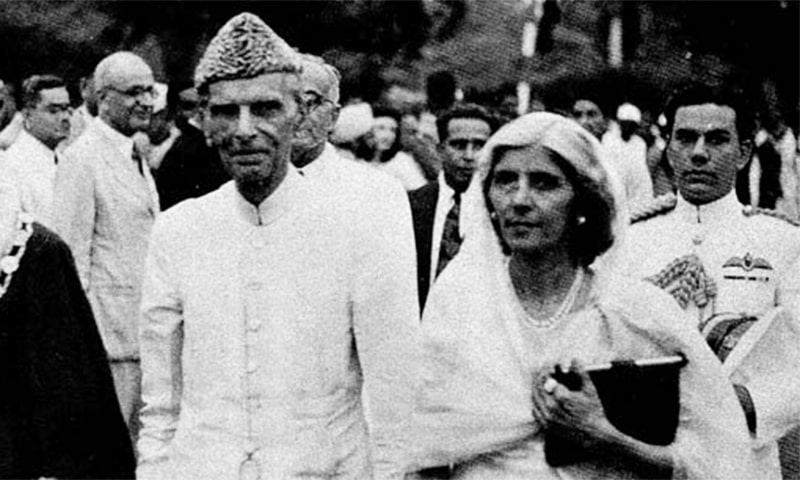 During his life and struggles for Pakistan, Quaid-e-Azam made some futuristic predictions regarding the country’s stance. Historically, the quintessential Muslim leader Quaid-e-Azam predicted some problems regarding Pakistan then, which later turned out to be true. Well, all thanks to Quaid-e-Azam because of whom Pakistanis aren’t forced to prove their identity to anyone.

What do you have to say on the light show? Let us know in the comments section below!