Apparently, this year has served Pakistani cricket fans with amazing and fonding memories to cherish for a lifetime. From Pakistan’s below-par performance against Australia earlier to winning against Sri Lanka at home after a decade, the national squad has come a long way. Unfortunately, because of the rising political tensions between Pakistan and India, the national players are not invited for the Asia XI Vs World XI T20I series.

Certainly, the world witnessed the classic knocks of Pakistani players in the recently ended Test series against Sri Lanka. Similarly, cricketer Abid Ali’s exceptional centuries in both Test and One Day International (ODI) formats deserve every ounce of appreciation. However, due to heated circumstances, Pakistani players remain uninvited for the 2020 Asia XI Vs World XI T20I series to happen in Bangladesh. 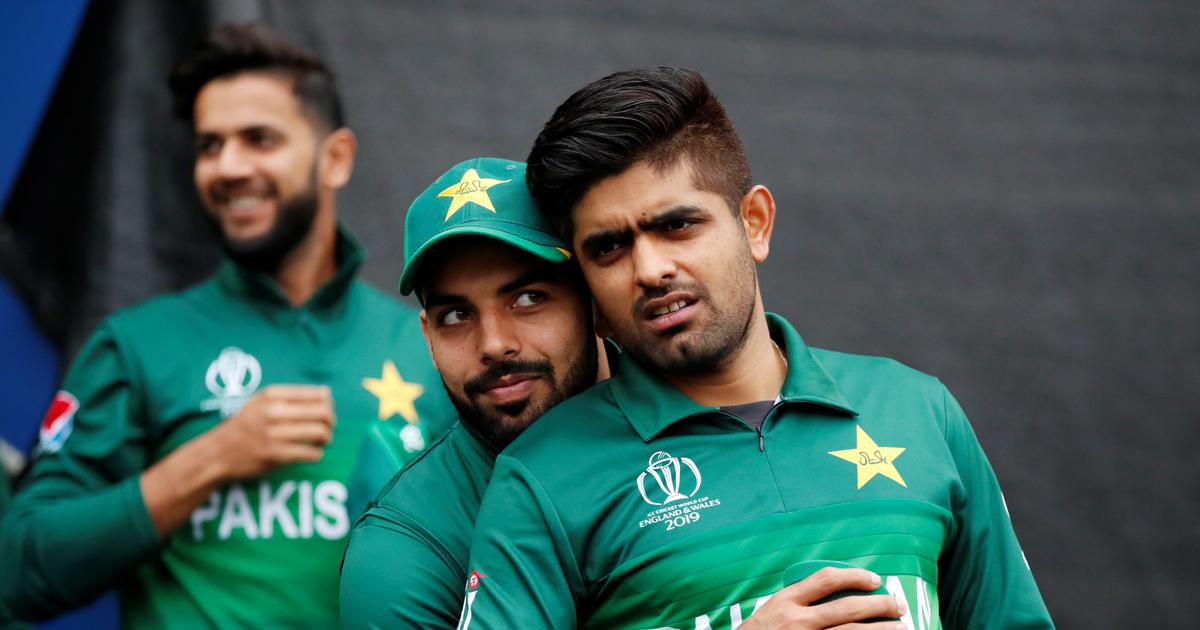 Since forever, Pakistan has been strict on its policies against India which became more evident in the ongoing year. According to international media reports, the Board of Control for Cricket in India (BCCI) earlier confirmed the unlikely news. As per BCCI’s joint secretary Jayesh George, Pakistani players will not be included in Bangladesh’s Asia XI Vs World XI T20I series due in March 2020.

Event to take place on the centenary of Bangladesh’s founding father!

As confirmed, Bangladesh will host the event on the auspicious occasion of the 100th anniversary of its founding father. Commonly known as “Bongobondhu”, the battle will between Bangladesh and World XI is to fall on Sheikh Mujibur Rahman‘s centenary. As of now, a total of five Indian players have been confirmed while Pakistan, once again, couldn’t hop onto the bandwagon.

Official statements revealed the reason to be the chaotic stance Pakistan and India share, politically. Talking about the non-involvement policy against Pakistani players in the upcoming big event, BCCI’s Jayesh George thinks there is no question in the decision. Particularly, the Joint Secretary stated, “What we are aware of is that there will be no Pakistan players in the Asia XI”.

“There is no question of both countries coming together or picking one over the other!”

Further, George added, “That is what the message is, so, there is no question of both countries coming together or picking one over the other”. Moreover, upon being inquired about the Indian players added in the playing squad, he caught on former cricketer Sourav Ganguly. On the final picks, the BCCI Joint Secretary said, “Sourav Ganguly will decide the five players who will be a part of the Asia XI”. 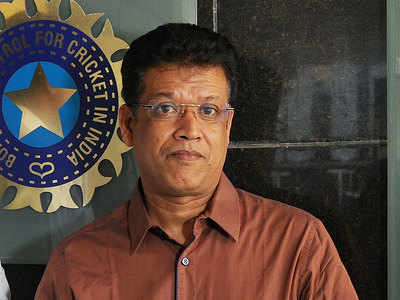 The Times of India

Soon after the unfortunate news, Pakistan Cricket Board (PCB) gave a counter and sensible reply to BCCI on its unjust take. PCB’s chief Ehsan Mani claimed, “We have proved Pakistan is safe, if someone isn’t coming then they should prove that it’s unsafe. At this time, India is a far greater security risk than Pakistan”.

“No one should now doubt security arrangements in Pakistan after successful Sri Lanka Test series. This is a turning point for the revival of Test cricket in Pakistan. Media and fans played an important role in portraying the positive image of Pakistan worldwide”, he maintained. 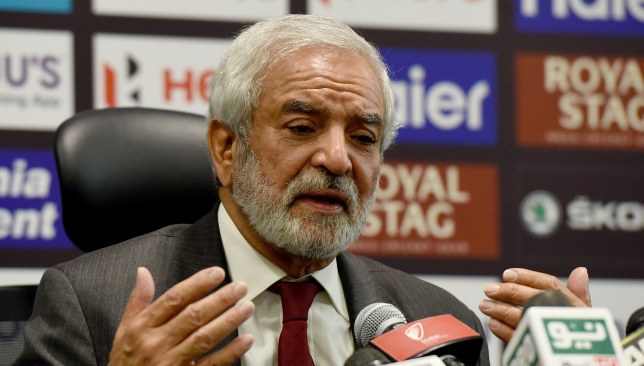 Well, there is no question for Pakistan to prove anything to anyone after the peaceful Test series against Sri Lanka. Apparently, the nation is completely satisfied by the fact that Pakistan Vs Sri Lanka Test series brought cricket back home after 10 years. However, Pakistanis are more looking forward to the next edition of the Pakistan Super League (PSL).

What do you think of BCCI’s decision? Tell us in the comments section below!

Pakistanis In Anger After Quaid-e-Azam’s Tomb Lit Up On His Birthday!
Govt Removes 8 Lac Beneficiaries From BISP, Following Cabinet Approval!
To Top