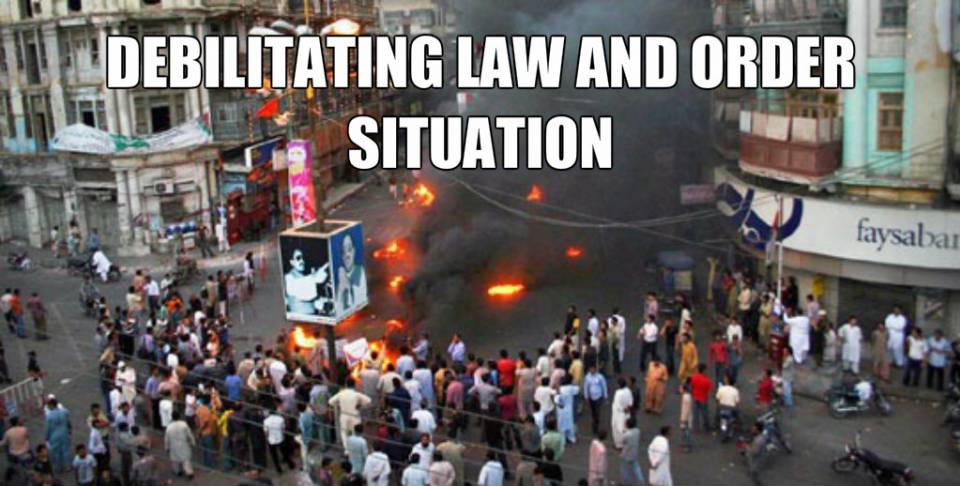 This is what Quaid said: 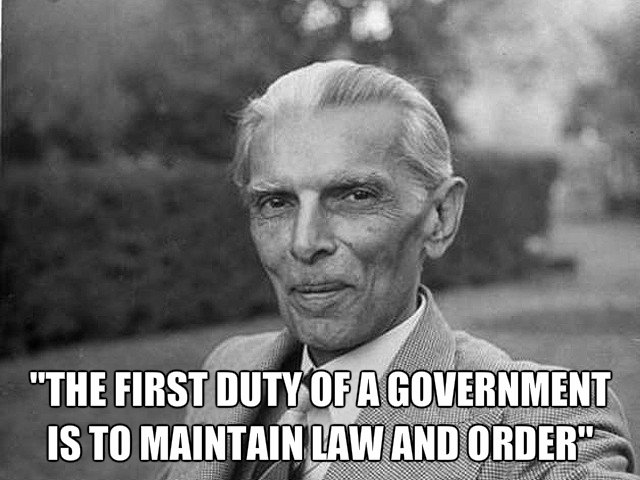 One thing Pakistan has failed to maintain for sure is how keeping a proper check on law and order. From the citizens to the political figures present in the highest ranks, law and order continues to be demolished. 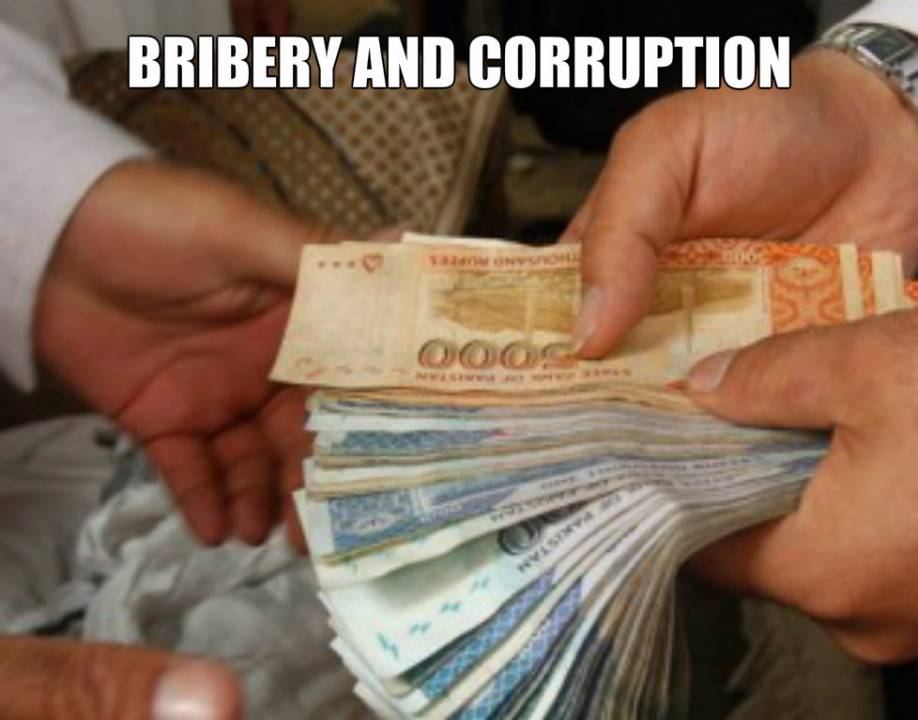 Quaid said said this in his speech: 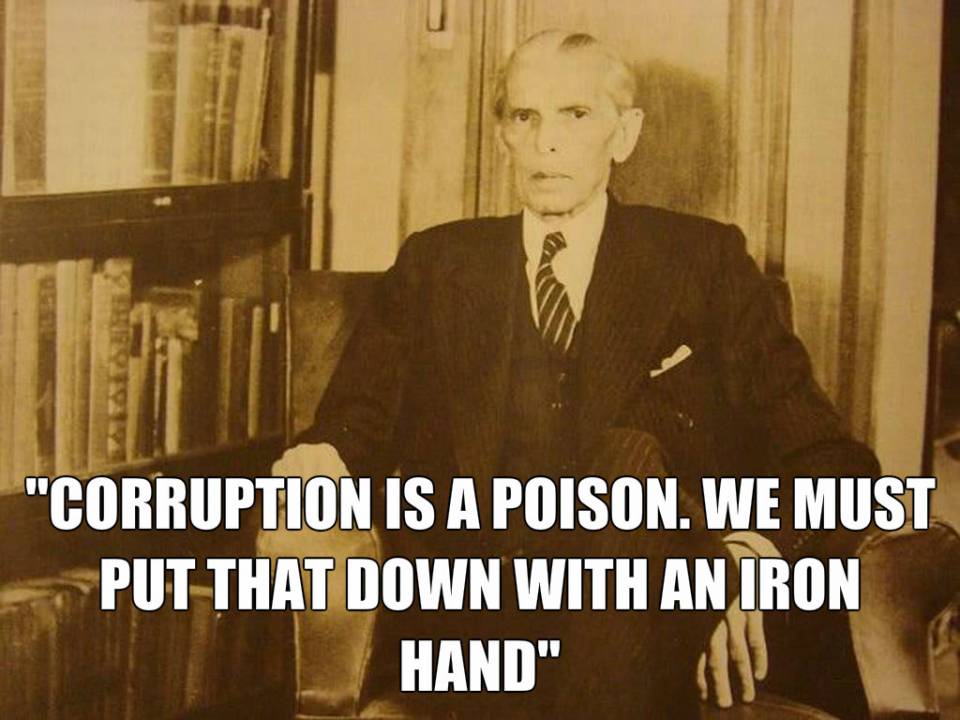 Each day, we hear new discoveries in Panama Leaks. We continue hearing bribery stories in the government and private sector of Pakistan as well. From 1947 to 2017, have we really changed?

On such an unfortunate and nasty gimmick, Quaid said, 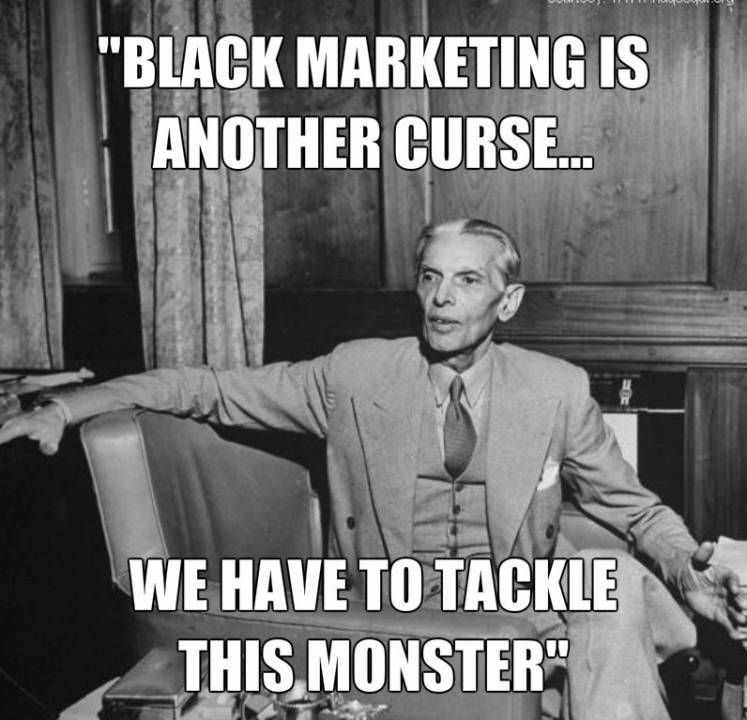 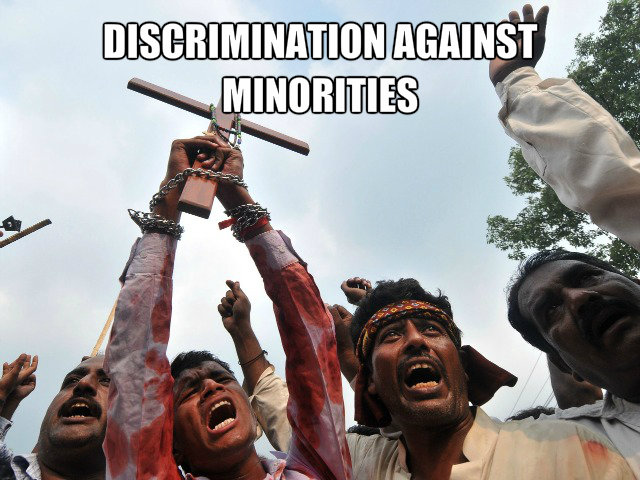 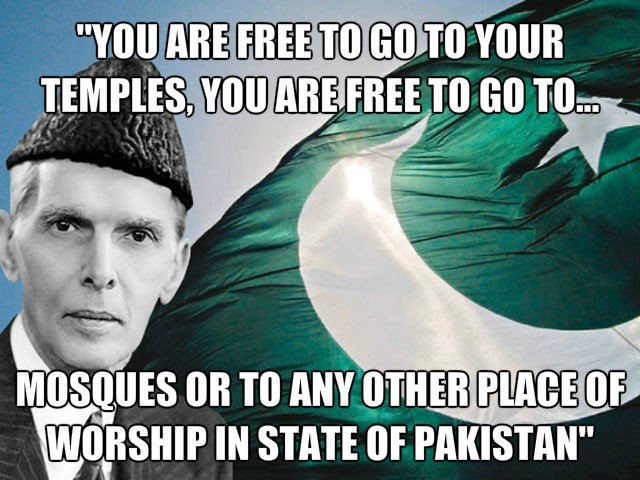 Pakistan came into being after joint efforts of various religious disciplines who wanted a place of their own. Since the beginning to Pakistan’s independence, rights of minorities were given a lot of focus. The White portion present on the Pakistan’s flag still depicts that minorities are a part of Pakistan and deserve equal rights as well. 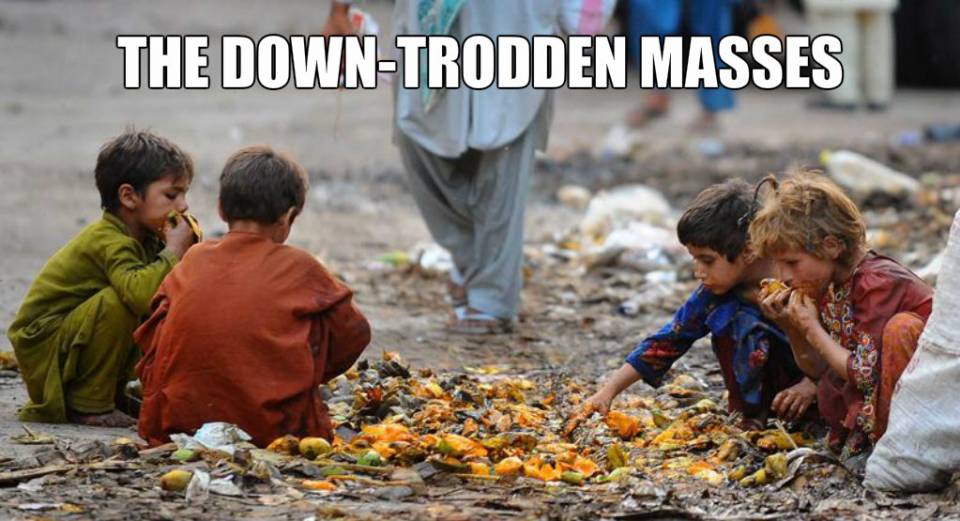 Quaid said this, to ensure prosperity of masses, in his first speech to nation: 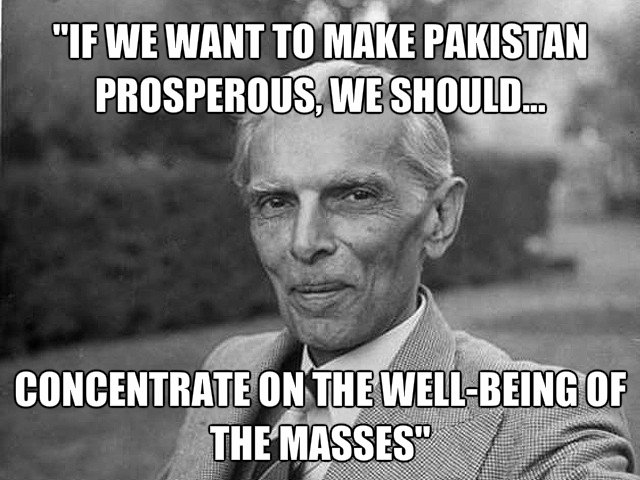 Drenched in power, we have forgotten to give something back to our country. The ratio of economic inequality continues increasing in Pakistan – where rich gets richer and poor gets poorer.

6. Holding The Grudges and Letting The Bleak Past Dictate Us! 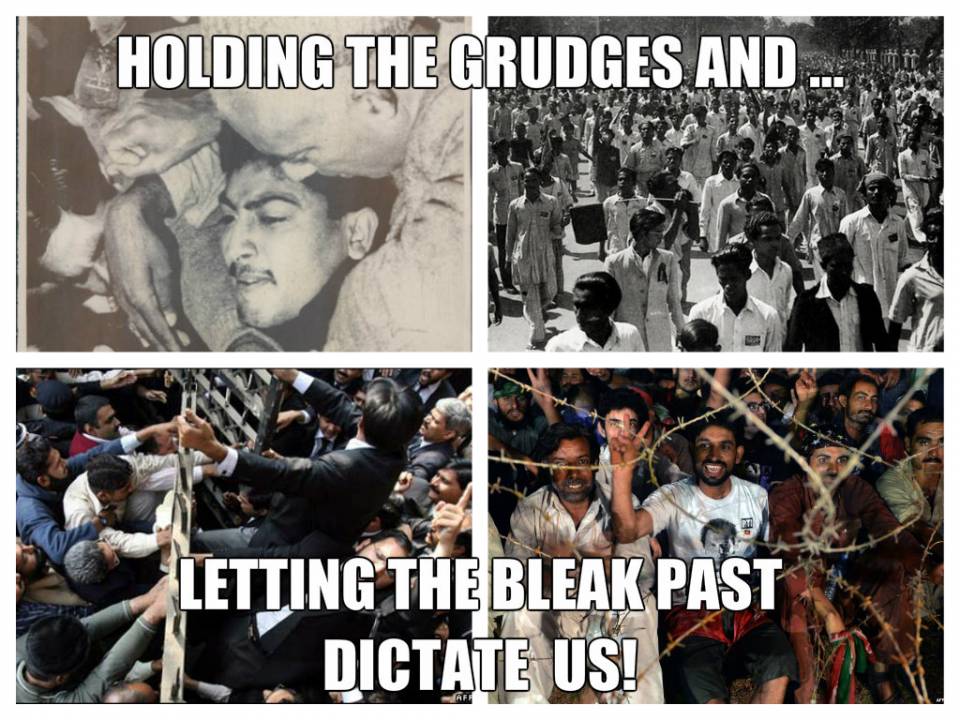 Quaid warned us about living in the bleak past by saying following golden words: 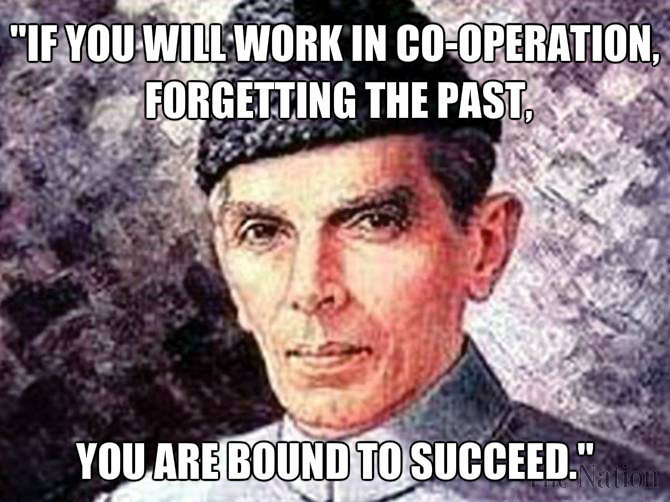 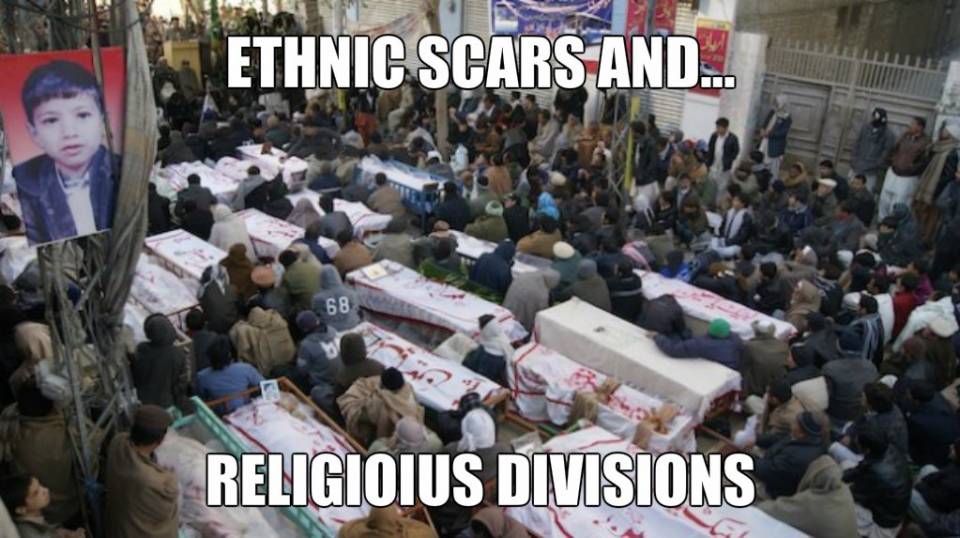 Quaid spoke in his first speech after the creation of Pakistan regarding the ethnic problems and said: 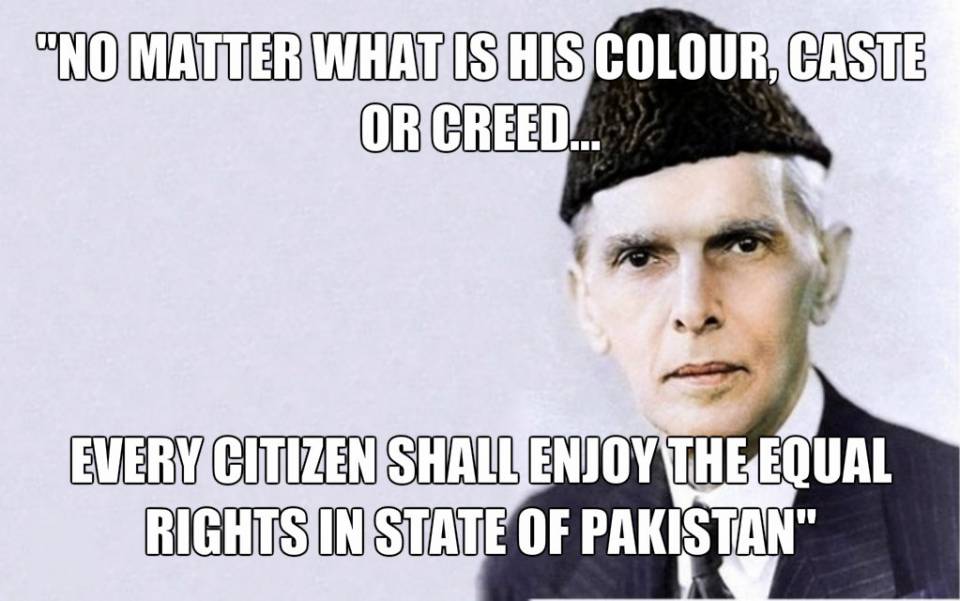 Neither do we enjoy equal rights based on our caste and creed, nor do we let others enjoy. Be it minorities or majority differentiated by their sects, people continue to target each other.

“I cannot emphasize it too much. We should begin to work in that spirit and in course of time all these angularities of the majority and minority communities, the Hindu community and the Muslim community, because even as regards Muslims you have Pathans, Punjabis, Shias, Sunnis and so on, and among the Hindus you have Brahmins, Vashnavas, Khatris, also Bengalis, Madrasis and so on, will vanish.”

Quaid talked about these problems, keeping 1947, the newly born Pakistan in mind. Years down the lane, we are indulged in the same problems. Did we ever progress as a country?

I Am A Sunni Who Found A Spiritual Connection At Lal Shahbaz Qalandar Every time I Visited
6 Times Lahore Qalandars Owner Fawad Rana Proved How Adorable He Is!
To Top