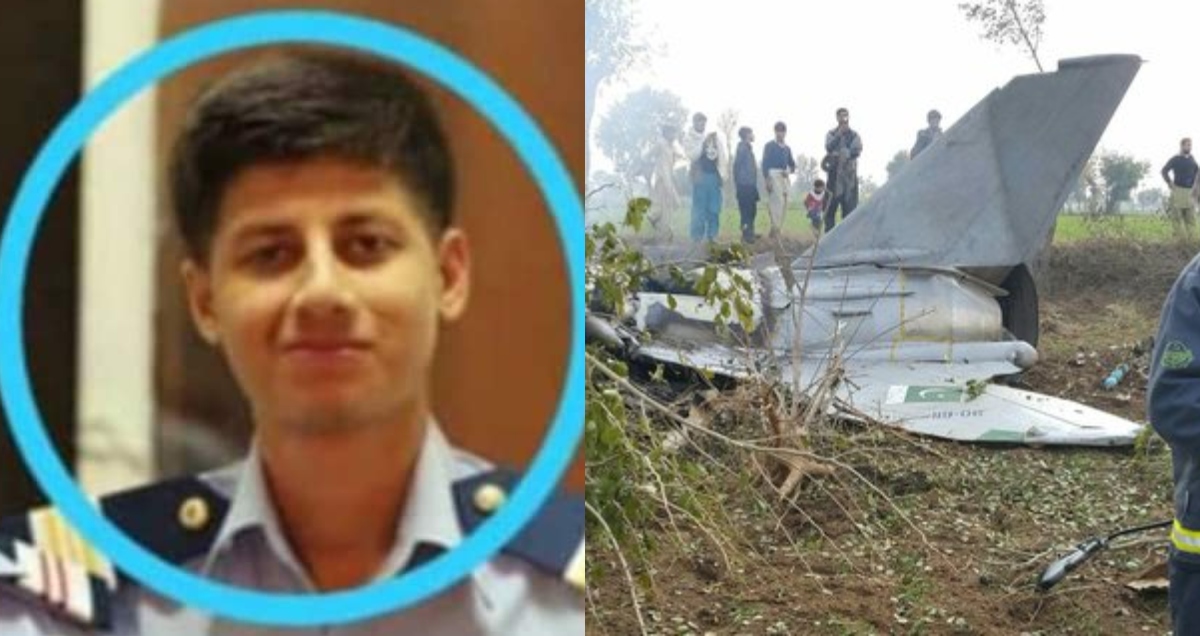 As per emerging reports, a Pakistan Air Force (PAF) fighter jet FT-7 has crashed near Mianwali. The jet was on a routine training mission and included two PAF pilots.

The reason for the crash is yet to be determined, but rumors suggest that it was due to a fault in the jet. Since then, a board of inquiry has been ordered by the Air-Force Headquarters to determine the cause of the accident.

Videos and pictures of the place of the accident have started surfacing on social media as well. People have been paying their respects to the martyred heroes of Pak Air-Force and sending condolences to their families. Both pilots were young and energetic, but for some reason, they could not make it back after their routine mission.

This is a developing story.