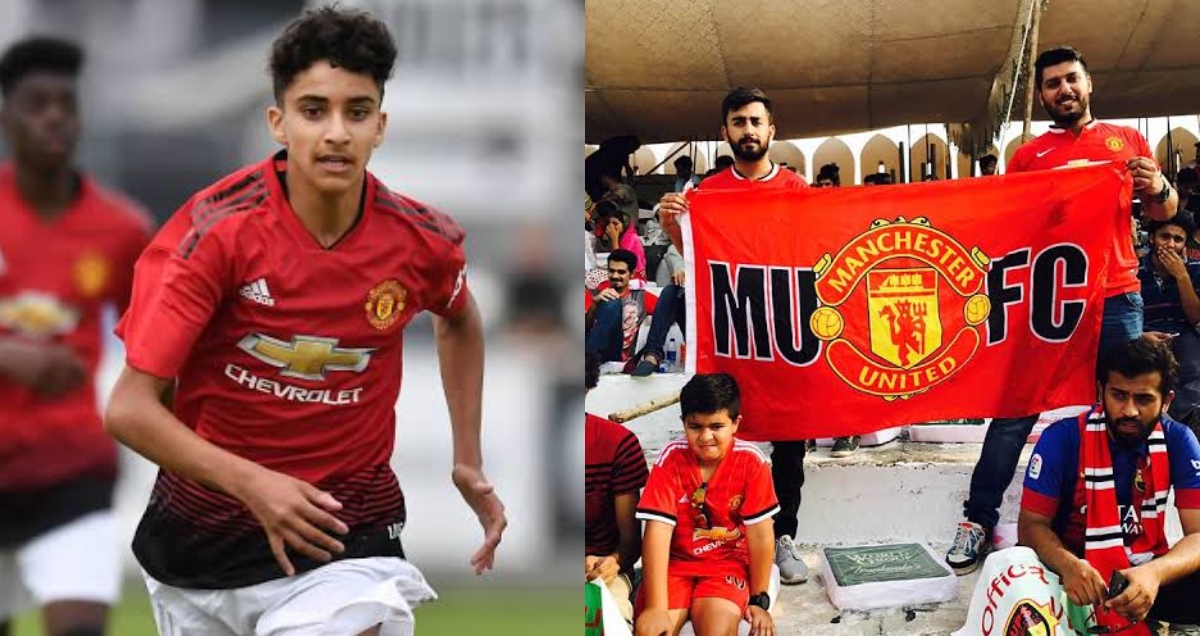 A piece of remarkable news has come for football fans in Pakistan. People who know football, have definitely heard of Manchester United – one of the biggest clubs in the world. Now, they will know who Zidane Iqbal is.

Confirmed reports suggest that 16-year-old British-Pakistani Zidane Iqbal has officially made it as a Manchester United player. Even though he has been in the academy for a while, he has now made it to the Under-23 team of Manchester United.

This, in turn, means that if he continues to perform, he might be selected in the 1st-team of Man United. Zidane Iqbal is a young midfielder, who previously appeared in Man United’s U-18 squad. 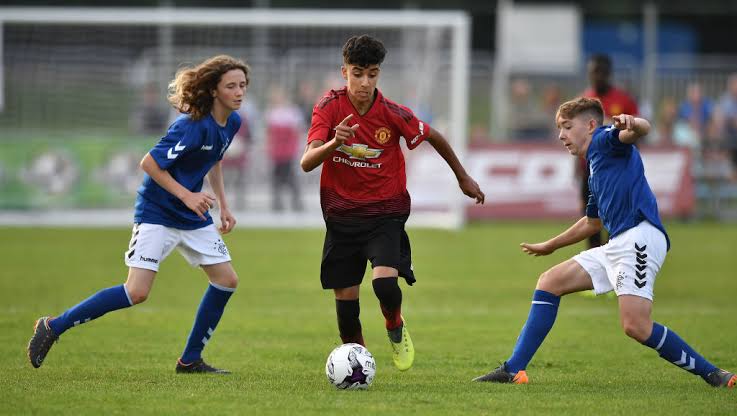 Even though many would suggest that Zidane might opt playing for England and not Pakistan, you never know. Pakistani football legends like Zesh Rehman opted to play for Pakistan since it is much tougher to get in the England squad.

A similar situation arises for young Zidane Iqbal. He has the likes of Dele Ali, Callum Hudson-Odoi, James Maddison, Mason Mount and countless other young and talented footballers who wish to represent England.

On the other hand, in Pakistan, Zidane Iqbal will be a walk-in legend. Previously, players like Ghayas Zahid and Otis Khan snubbed Pakistan to continue their club journeys, due to the missing element of facilities. Pakistani football players are paid low wages, given no facilities and at times, are not even paid for their tickets to Pakistan when they take part in the national team camp. 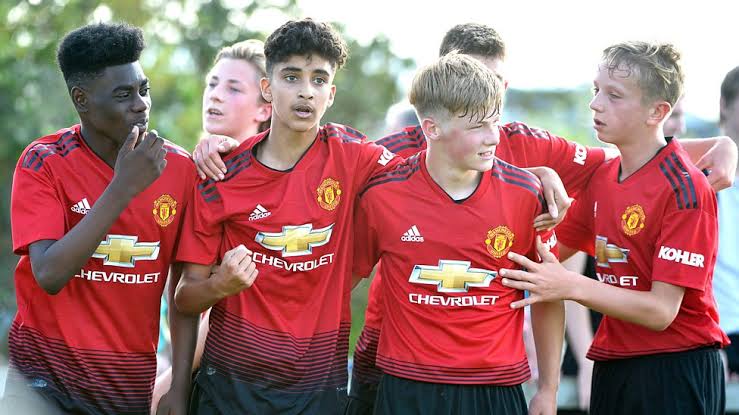 A player like Zidane Iqbal, if pledges his career to Pakistan internationally, will create a holistic environment for youngsters. However, it is very difficult to predict if he would leave a lavish life abroad and come represent Pakistan where the PFF’s only mission is to do politics. The PFF had once invited Maradona to help develop football in Pakistan, but obviously, he declined.

Even though a normalization committee is in place, there seems to be no progress in Pakistan football or its scope. Zidane Iqbal is a talented player who will do wonders with Manchester United. Sadly, it seems that Zidane representing Pakistan on the international stage might remain a myth.

As for Pakistan football, it seems that the future, as always, looks bleak and dark.

Two PAF Pilots Martyred In FT-7 Jet Crash During Training Mission
USA Vs Iran – Military Capabilities Of Both In Case There Is War!
To Top