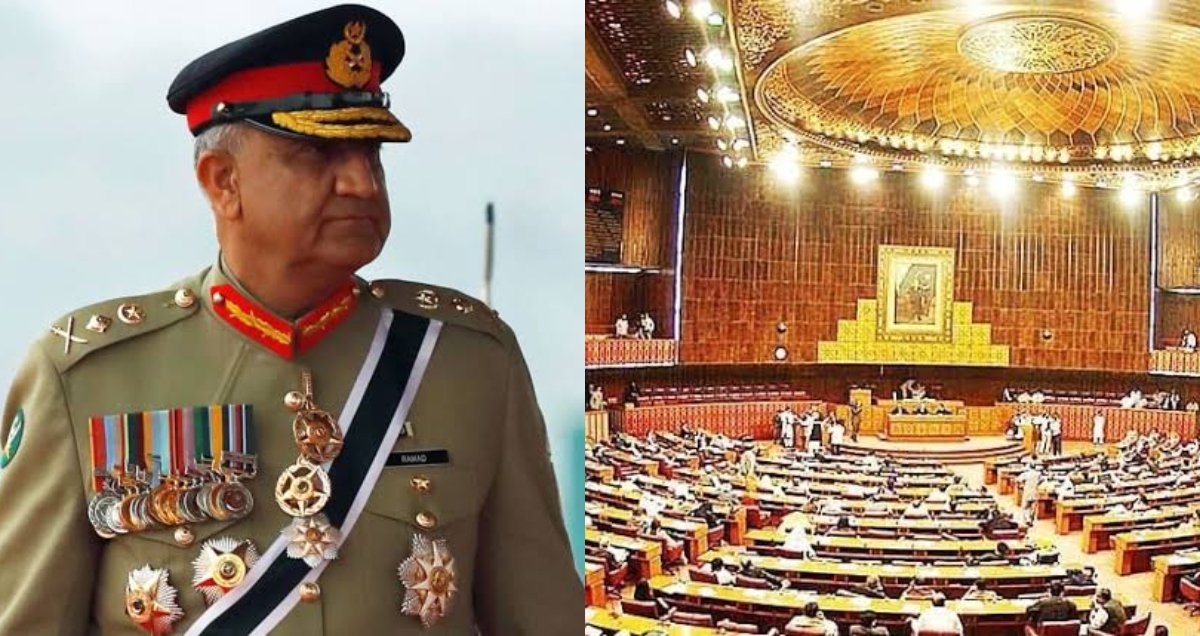 After a lot of hue and cry, COAS Bajwa’s extension bill seems to be in full swing. The parliament of Pakistan has passed the Army Amendment Act Bill 2020. The bill allows General Qamar Javed Bajwa’s extension as Chief of Army Staff.

The bill was tabled by Defence Minister Pervez Khattak, which called for setting the retirement age of Chief of Army Staff at 64 years. It is called the Army Act Amendment Bill 2020, and now, it has been passed by the National Assembly. 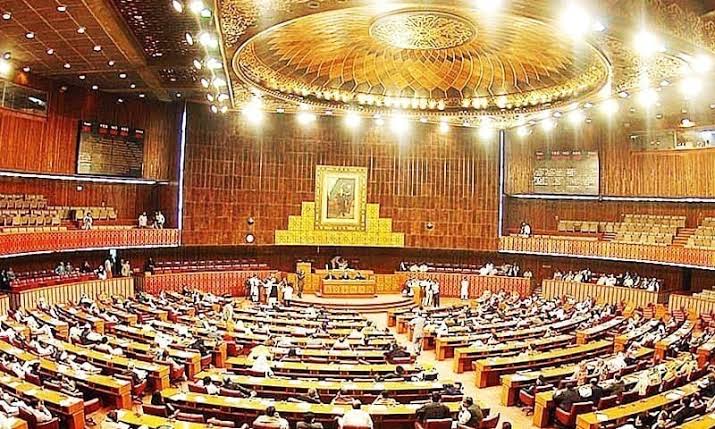 From here, the bill will travel to the Senate of Pakistan, seeking their rightful approval as well. If approved, the bill will go to the President of Pakistan, whose approval will make it a law. As per this law, COAS Bajwa’s extension of 3 years will become legitimate.

The biggest shock that Pakistanis have got are the approvals of Pakistan People’s Party and PML-N. Both parties had initially shown reservations against an extension for the COAS. However, since Nawaz Sharif and Asif Zardari got out of jail, a lot has changed.

PPP’s representative Naveed Qamar said even though his party had shown some reservations, they would not chase it because of Pakistan’s ‘regional situation’. The PML-N, too, showed support for the Army Amendment Act Bill 2020 last week.

Followers of both parties remain shell-shocked at what has happened. It seems that the whole point of the ‘struggle for democracy’ in their eyes, has changed. People on social media have been lamenting both parties for their ‘compromises’ on the Army Amendment Act Bill 2020. 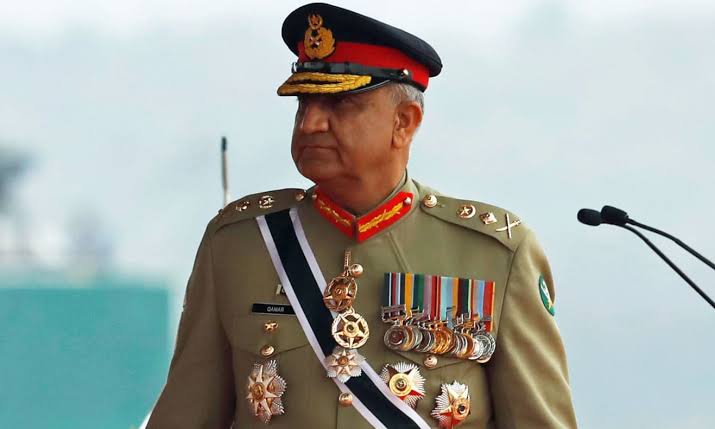 Here are the details of the Army Act Amendment Bill 2020

1. As per the previous law, no set age had been set for the retirement of Chiefs of Army, Navy and Airforce, along with JCSC. Now, the age has been set at 64 years.

2. The bill will allow the president to extend the tenure of all chiefs and the JCSC as per the Prime Minister’s advice.

3. As per the bill, the “exercise of discretion by the appointing authority” in this regard will not be questioned by any court on “any ground whatsoever” — leaving the judiciary out of the question.

4. If the law passes through the Senate and President, it will be in practice since November 27, 2019, not the day it is finally signed.

This particular case came to light when the Supreme Court of Pakistan had labeled the COAS’ extension as unlawful. However, upon the exploration of the scope of Article 243, these amendments were decided mutually.

The Pakistan Tehreek-i-Insaaf government has played a pivotal role in the passing of this act. The Court had extended COAS Bajwa’s role as Chief for 6 months, but since the law seems to be passing successfully, the COAS will remain in power until he is 64 years old.