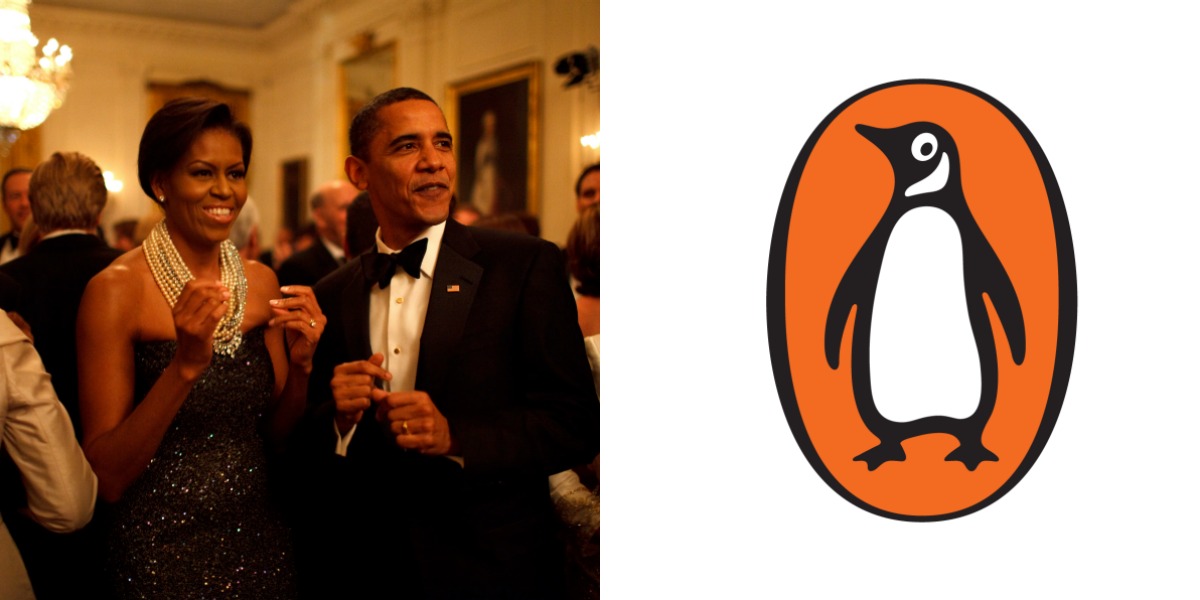 Obama looks like he just got out of a toxic relationship, i.e, America and he couldn’t be happier. You can see him in comfy jeans, t-shirts and partying like he just got the news that he isn’t actually terminal. It’s true, a job like the one of the president of United States can be tiring and Obama tirelessly worked at it for 8 years of his life. His daughters basically grew up in the White House. 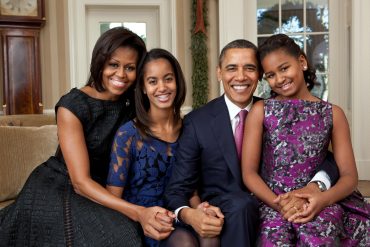 The Former First Family Of America Is Missed

It isn’t just America, but the whole of the world is in love with the former first family of America. And it has less to do with the current predicament America is in with Donald Trump. The Obamas are terribly missed. 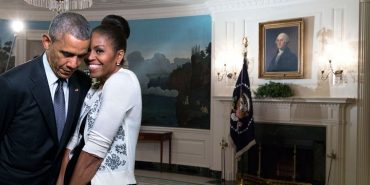 Earlier this year in February, there was a bidding war between publishing houses in order to get the publishing rights of the Obamas memoirs. It was a bid that Penguin Random House, which was responsible for publishing two of Obama’s previous books, won by $60 million, most of which will be donated to charity. 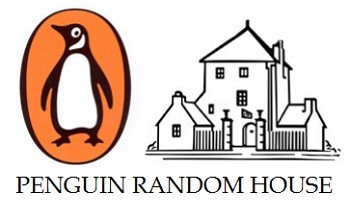 The Most Expensive Presidential Memoirs To Date

Not One But A Two-Book Deal

When has Obama ever been known to leave Michelle behind? Obama and Michelle have always stood side-by-side and they don’t plan on leaving each other’s side when it’s time to write their presidential memoirs. The $60 million book deal Obamas signed with Penguin Random House is not one but a two-book deal, one of which will be written by our favorite of the Obamas, Michelle. (Michelle for President 2020 PLEASE!) 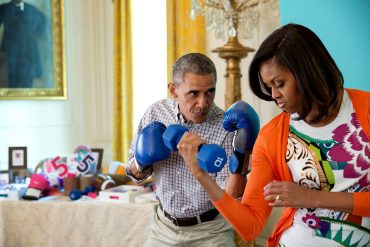 Step Aside Obama, We Are All For Michelle!

Let’s get down to the one thing that we are all most excited for in this book deal. Sure, every former president has written a book and we have read most of them, but when a badass first lady like Michelle Obama comes forth with a book, we are all down to buy it! It’s going to be quite a ride to see what the former first lady’s experiences in the White House were like. 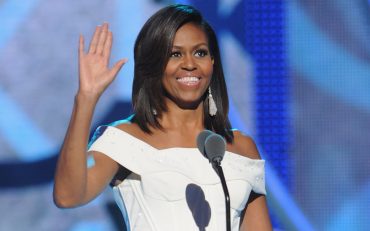 The Obamas Currently At a Writer’s Retreat

We have all dreamed of going on a writer’s retreat but none could look as appealing as the one the Obamas are currently at. Obama is reported to be staying at a beautiful and privately secluded island called Tetiaroa which is 20 minutes away from Tahiti. 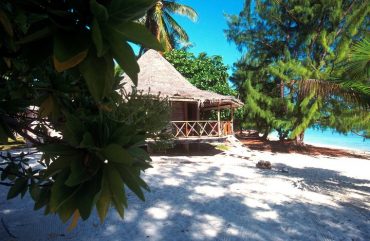 It is a month long retreat on which Obama plans on getting some serious writing done. It isn’t a cheap retreat but considering the fact that the Obamas have recently scored a $60 million book deal, they sure can afford it! 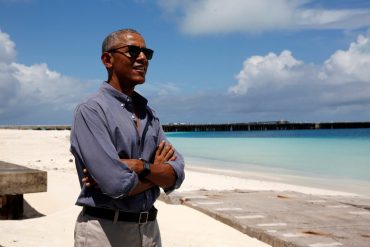 Would you buy their books? We know we will!