Donald Trump Cancels Trip Back To US, NBA Suspends Season Due To Coronavirus!

President Trump on Wednesday suspended his travel from Europe to the US. This was due to the severe pressure for taking action against the ‘global health emergency’, Coronavirus. However, President Trump will be traveling to the United Kingdom (UK) for 30 days on Friday.

Moving on, Trump will also be facing re-election in November 2020. He took this dramatic step in an Oval Office speech as he prepares to address the economic and health shocks incurred by Americans from the fatal virus. Moreover, he also responded to the criticism coming his way as he initially wasn’t taking the novel Coronavirus seriously.

The President of the USA said that he exercised the power of the federal government and the private sector for the protection of the people of his citizens.

Trump stated, “This is the most aggressive and comprehensive effort to confront a foreign virus in modern history.”

Donald Trump’s response to the crisis!

The re-election of President Trump now depends on how well he will be able to respond to the deadly crisis. However, he admitted that Europe was to be partly blamed for spreading the virus in the USA. As per the latest reports, the virus has infected 1,281 and killed at least 37 people in America till now.

The travel restrictions of Trump in Europe are quite similar to what he declared on travel from China. 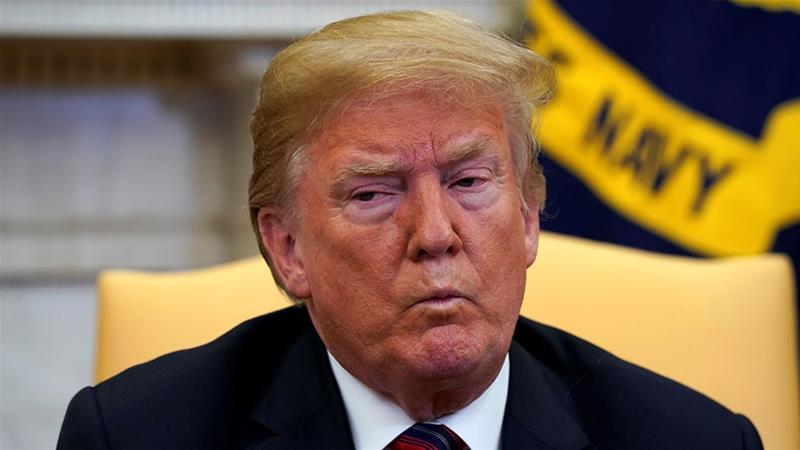 “The European Union was unable to take similar precautions and had restricted travel from China and various other hot spots. Due to this reason, a large number of people in the USA had been seeded by travelers coming from Europe”, he expresses.

Impact of Coronavirus on the stock market!

The stock market of the USA also took a massive blow due to the virus on Wednesday. President Trump stated that he will take emergency action for providing his workers with financial relief. This includes workers that are ill, quarantined or have been caring for others due to sickness. 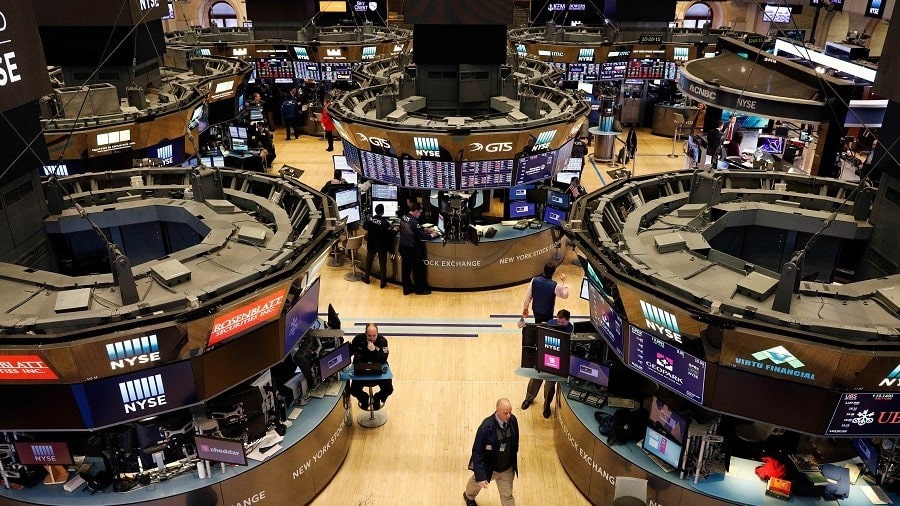 The US President said that he was instructing the treasury department for deferring tax payments without interest or penalties for specific businesses that had been affected.

Trump also added that he was instructing Small Business Administration for providing liquidity and capital to companies affected by the virus.

Due to the life-risking Coronavirus, the National Basketball Association (NBA) has suspended its 2019-20 season. This was after Rudy Gobert, a Utah Jazz player tested positive for COVID-19. 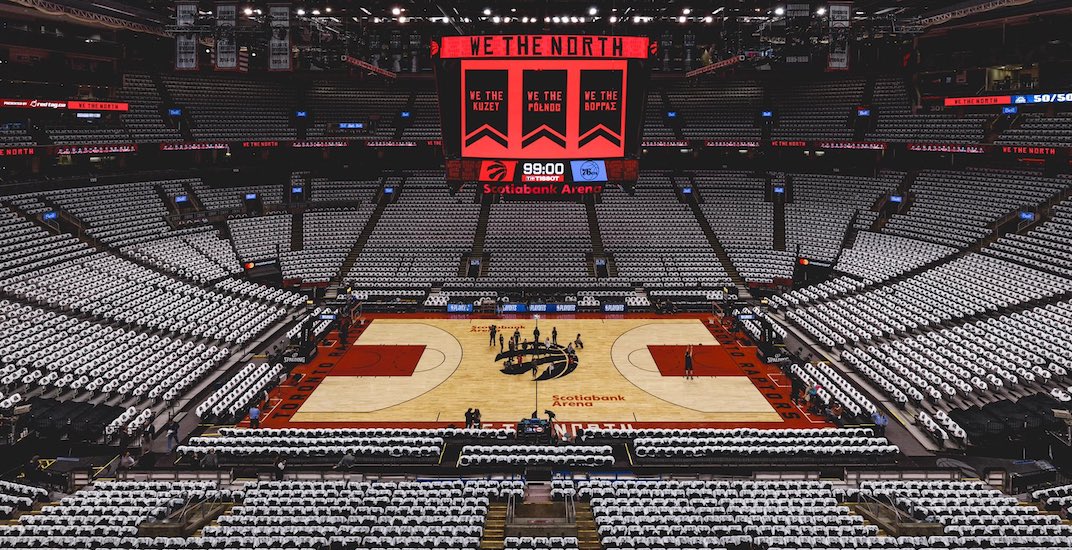 Earlier on Monday, the NBA announced that it was also limiting its locker room access over coronavirus concerns.