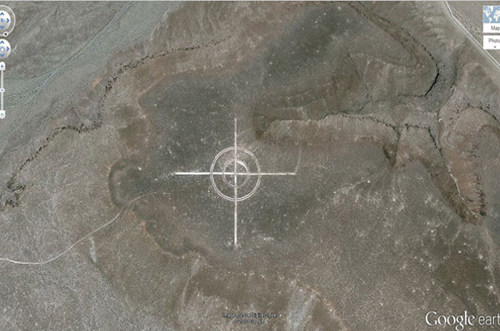 New round of Western sanction against Russia will target seven individuals and 17 companies. They are meant to affect Moscowâ€™s stance over the ongoing Ukrainian crisis.

The individuals listed by the US Department of Treasury on Monday include Russian Deputy Prime Minister Dmitry Kozak, Chair of the parliamentary Commission on Foreign Affars Aleksey Pushkov, Chief of presidential office Vyacheslav Volodin and Igor Sechin, the head of Rosneft oil company.

The list of companies does not include any public companies and includes several banks, construction and transport companies.

Obama said the US and its allies would keep broader sanctions â€œin reserveâ€ in the event of further escalation on the ground in Ukraine. He admitted that he was uncertain whether the latest round of measures would be effective.

â€œThe goal is not to go after Mr. Putin personally; the goal is to change his calculus, to encourage him to walk the walk, not just talk the talk” on diplomacy to resolve the crisis, Obama said in Manila during a trip to Asia.

s the US pushes for more sanctions against Russia, EU members remain divided on what form those sanctions should take. Many Europeans oppose anti-Russian sanctions, which would target the economy as opposed to individuals close to the Russian leadership, since economic sanctions would hurt European economies as well as that of Russia. The US, being economically tied with Russia to a much lesser degree than Europe, says it would not impose economic sanctions unilaterally.

The Russian leadership has thus far brushed off the threat of sanctions as ineffectual, arguing they might in fact buoy the Russian economy in the long term.

â€œOverreliance can lead to a loss of sovereignty,â€ Russian President Vladimir Putin said at a media forum in St Petersburg on Thursday.

Putin said the threat of real economic sanctions is already bolstering domestic businesses, bringing more offshore funds back to Russia, and giving policymakers the push they need to establish a domestic payment system.

â€œThanks to Western sanctions, Russia has been given the incentive to reduce its dependence on outside and instead regional economies are being more self-sufficient,” Medvedev said April 22.

Medvedev said any restrictions on Russian goods to the EU or US would serve to redirect Russian exports to Asian markets, which are more robust.