Noora Ahsas a 17-year-old girl in Swat, finally fulfills her dream by becoming the first poetess in her family. However, since she entered the world of poetry, her journey has become far more difficult. Not only was she criticized by her relatives, but rather she was bashed on social media also.

The torture didn’t end there. A young lad took a few of her poetic verses and re-edited them to make her life more tormenting, to which she was harassed even more.

Women all over Pakistan are faced with similar dilemmas. They are harassed, criticized, and judged for their career or life choices.

In an interview with BBC, Noora said, “My relatives would come to my Father and suggest that if I don’t listen to him, he should kill me. When I showed my interest in pursuing poetry, people called me mad, and stupid.” 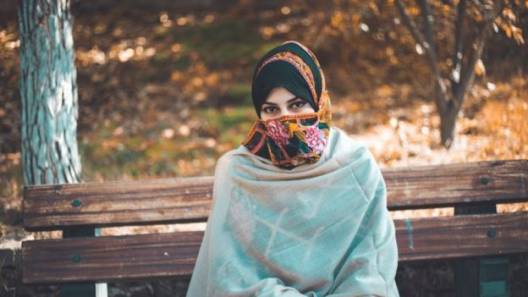 At one point she also mentioned it became near to impossible for her to leave her house and go anywhere.

“The minute I walked out of my house, to go to college or for grocery or basically anything, I would hear them cussing or calling me ‘Daag’ (Stain) for pursuing a career into poetry”.

Despite the hardships, Noora has been appreciated by many people. She has managed to overcome the trauma by keeping her head held high and thinking positively. Noora has spoken about the harassment and name-calling on certain occasions. She stays strong and confident, by saying that one should never give up and always keep moving forward.

Noora states since her very first online poetry posted online till today. She is well aware that there are going to be many hardships, struggles, and difficulties to surpass. But what is most important is how one tackles them.

People in valley of Swat are still conservative. She acknowledges that her family is deprived of being invited to weddings or any such occasion because of her career choices. But according to Noora, that wouldn’t stop her from doing something that she loves.

We hope and pray that she is capable of fulfilling and accomplishing all her dreams and goals without any hassle. It is high achievers and hardworking souls like her that bring about change in the society, we wish her all the best and pray that she wins and excels in life.