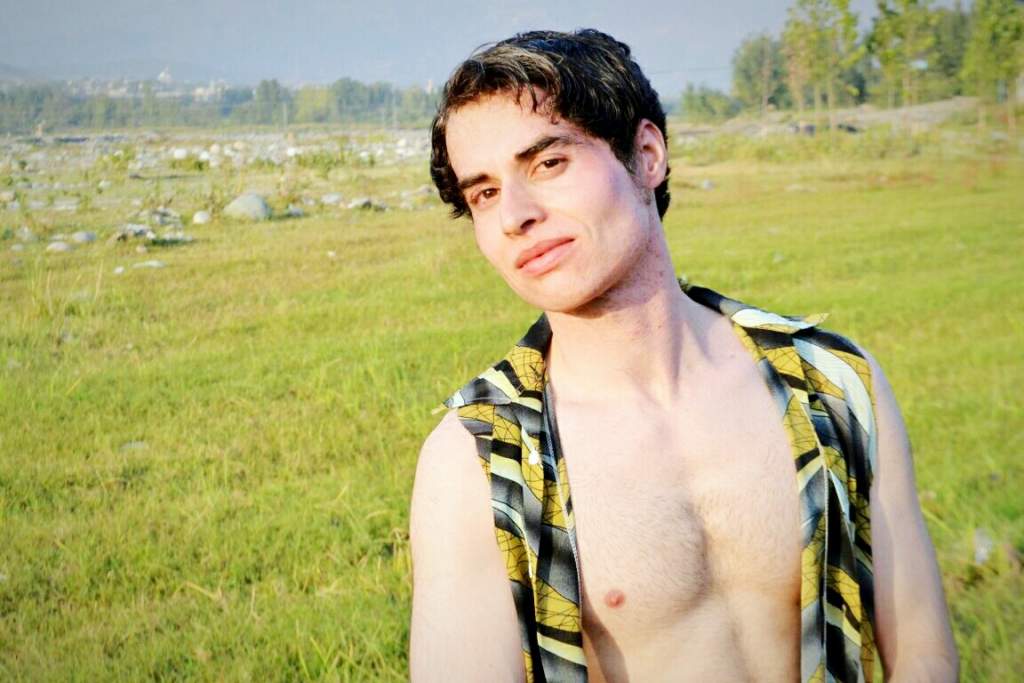 In a matter of less than a decade, social media has overridden the electronic media in a significant fashion. What flashes over the electronic news media turns viral in a jiffy over its digital counterpart. No qualms over this, but at times, it may take a dire turn culminating in not-so-pleasant circumstances.

Our latest example that can fit into this discussion with perfect ease is one who was not quite a familiar face to the national audience. Who made it to the famous social media platform in a rather infamous vogue, we present to you the young Nasir Khan Jan. In a matter of a few months, this youngster has gained quite a following who, surprisingly enough, may not be necessarily his die-hard fans.

The Controversy And Disputation Underlying The “Celebrity” Factor

All that glitters is not gold, said some wise person with all truth. And, there happens to be one more idiomatically formula approach — that one might be able to attain overnight stardom over the omnipresent social media. Such fame is both good and bad in a given frame of circumstances. The social media in our times is fraught with all kinds of stuff and all types of personalities.

Nasir Khan Jan: More Of A Controversy, Less Of A Celebrity?

For one thing, Nasir Khan Jan is our latest national sensation on entertainment platform. He comes from the highly conservative mountainous region of Lower Dir in Khyber-Pakhtunkhwa (K-P) province. For posting “funny” videos which he believes are “not against the cultural norms and traditions of the Pashtoon society”, he has been ridiculed and even abused. As a university graduate in his thirties, Nasir explains the terrible plight of his inability to secure a job. Alas! All of this and that for the sake of earning a livelihood for a satiated tummy. 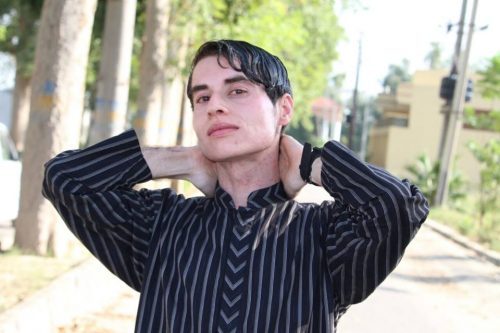 Just over a year back, he created for himself a Facebook page, presenting funny content, health tips and vlogging in his native region. That, of course, met with scorn and contempt from a certain section of the society. Not only that his social media presence is letting him meet his ends meet, but also he has earned love and respect from the feministic group especially.

Beyond any doubt, this one quality of the veteran Facebook star has earned him laurels very recently. It was a day prior to the onset of Ramadan here when Samaa TV invited Jan to their morning show, Naya Din. Little had the Pashtoon celebrity realized that he would be dragged into sheer insult and defamatory remarks by the two hosts with regards to his work. Caught absolutely unawares, Nasir was quick to react in a sensible tone with his explanatory discourse.

Watching the full show spanning well over 1-1/2 hours, one might label his explanations with undue justifications. Blowing hot and cold, many viewers vented their agony and ire over such character assassination of an educated yet unemployed member of the society. Carrying on with the financial debacle he faced since his childhood, he took a flight to many hearts among the show’s audience during the course of the interview.

The male host, Muhammad Shueb early showed hostile behavior as he continued to ask rude questions in a very rude tone, like “What’s the maximum amount you have made off of your videos” and “Have your parents never said anything to you” to which Nasir replied that they are proud of him.

Adamant And Sneering Anchors: We Need “Hosts”, Not “Judges”!

It is rather frustrating and enraging to some when a celebrity-styled person gets invited by a top-rated news channel in its morning transmission merely for crude malignity. This performance, especially by the male host, sounds base and vile. The way the host plays his part didn’t even look scripted, yet the amount of venom he spits onto Nasir Jan is just intolerable. Even if Nasir is associated with his bold and abash Facebook clips, this has to be in an apt manner.

Nasir Khan Jan At Samaa TV: Called In For Mud-slinging? 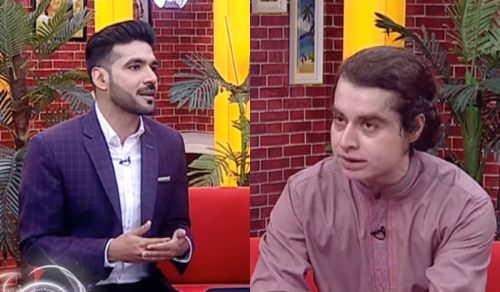 By the looks of Nasir Khan’s video clippings, they might appear to some spreading nudity and encouraging transgender ideology. Nearing the vulgarity zone, Nasir has often come under heated criticism for showing off his closely shaved body with obscenity. And then, his skin and beauty tips seem to go beyond the physical attraction. Period.

But, let’s take a break here. Many of us who enjoy the ultra “benefits” of the internet and presence over social media are seldom irked by the West’s obnoxious feeds. Working up double standards, that’s what we are taken for in the rest of the world. What sounds more logical and appropriate is the fact that our young Pathan talent just wishes to go offbeat to look apart from others. The way he handles his interview questions in a live telecast is just incredible. Quite amazingly, he appears cool as a cucumber from the very first verbal assault.

Getting along with some sort of personal grudges harbored since a time period proves no good in the long run. The ones who dislike Nasir Khan for his “uncouth” social media presence would continue to do so. But, what about the ones who actually follow him ardently and love his fresh appearance each time? They cannot simply gulp this treatment meted out to their entertaining “hero” in the presence of millions of viewers. 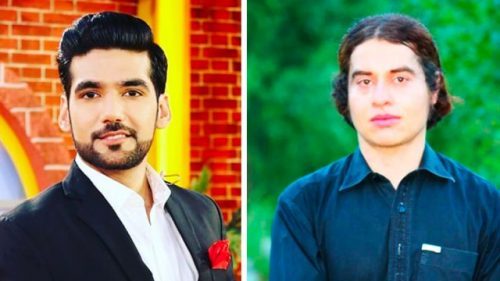 If Nasir is loved the way he is, let it be so, without any contemptuous feelings or statements of any societal quarter. What he is doing is, at least, is absolutely nothing X-rated, even if it may find itself under the “Adult” category. Apart from that, Nasir has a huge following for the birthday wishes he does on Facebook. He earns a decent living for himself, without subjecting others.

12 Zodiac Sign Personalities And Their Traits That Are Unbelievably True!
Cringe-Worthy Ramadan Songs: The “Holy” Music Created For Money By Individuals!
To Top