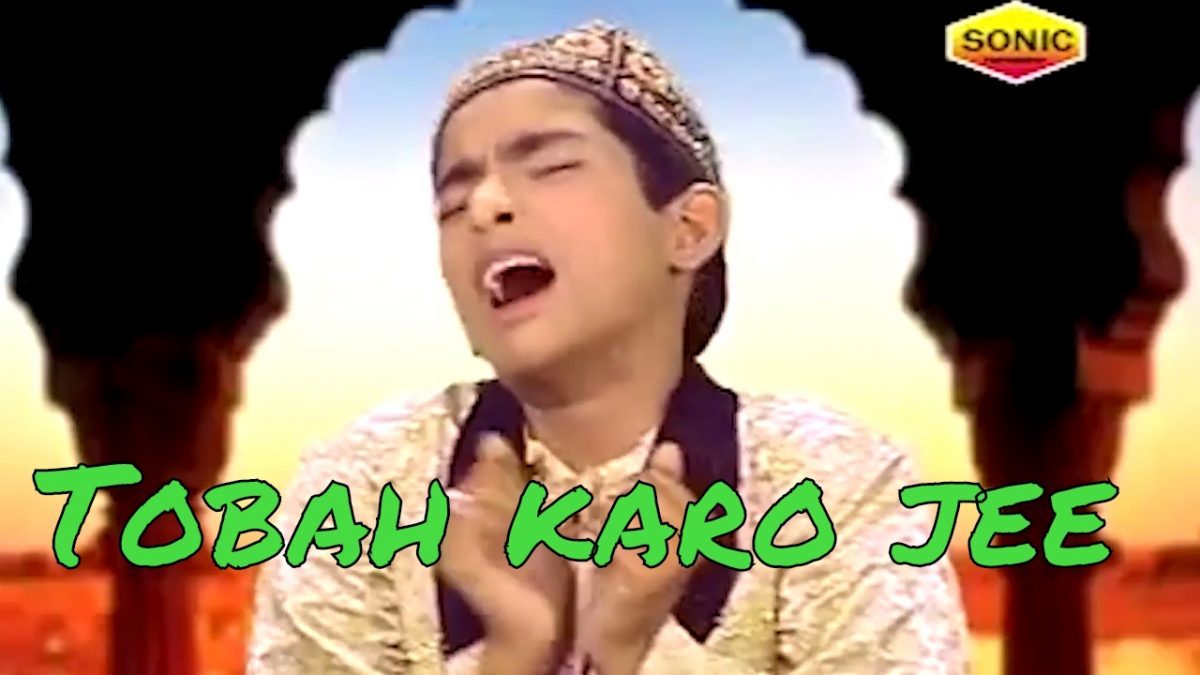 Songs, music and musical instruments are all considered “haraam” (religiously illegal) in Islam and, thus, strictly forbidden. But, did anybody know that there comes a time once in a year when these illegalities turn totally “halal” (religiously permitted)? Yes, most of you might have guessed it right! The holy month of Ramadan, and we are actually going through it.

Time of the year when the doors of Hell shut off temporarily, each virtue yields 70 times the normal reward, and Satan is chained up. But, what to say of some of the most painfully hilarious lyrics synced with the most inappropriate sorts of melodies, conveyed to the audience in a relentless fashion? Alas! All in the name of Ramadan songs aimed at “accomplishing” the holiness of the holiest Islamic month.

As if these Ramadan songs were the last strands of thread required to be strewn in our attire of faith! You’d come to believe in this, too. Has this social media boon made us half-witted? Or the advent of the internet itself has played its villainous role all too well? What the rest of the world observes us is nothing more than a group of dumb and non-thinking people. In a particular context, that we definitely are. We are extremist to the point of no-return or weirdest to the point of being the most ridiculous of nations.

For a truly faithful, Ramadan is undoubtedly the holiest among all Islamic months. For this, it holds a special sacred position with a set of certain rules and guidelines for its followers. At any cost, its sanctity has to be observed and maintained throughout. Refraining from committing sins and vices while guiding others to the virtuous path are the true objectives of this sacred month.

Ramadan Funny Songs: Some Clouds Are Without The Silver Lining

But, opportunities to falling prey to abominable things are always lying in the open. Such immoral stuff has penetrated far beyond the electronic, social, and digital media. So much so that our society and its members seem to have succumbed to the ongoing onslaught. Some singers, however, come out with relevant Ramadan naats for the audience as well.

Bollywood Coming Into The Act

These Ramadan funny songs might be crafted in all good intention and aim, yet they usually end up boggling our minds. To add to the injury, nearly all of these imbibe inspiration from the neighboring Bollywood music industry. Incorporating an exact replica tune from a Bollywood number is probably the simplest approach for them and the last thing we would ever approve.

With their devilish craftsmanship, our YouTube singers have played Satanic to the very core. More mortifying than alluring, more of embarrassment to religion than actually serving it, more intolerably painful than the Ramadan hunger pangs. Our social media music maestros have left no stone unturned. As luck had it, we have managed to cumulate such Ramadan audio (and video) “beauties” under the sole roof of our write-up. Read on to endorse our claim of them being eye-openers and jaw-levitators, alongside being your ear-smashers.

Here, Jalebi Laiyee is our account-opener. This parody is nothing except all “divine” at its onset. The creativity within happens to be explosive to your brain and whatever you are left behind with, post-listening. Featuring a couple of minor kids “explaining” the Iftaari stuff they’d be munching at, which their mother fetch in. Yet another aspect of Jalebi Baiyee to be unearthed from this epic creation. Watch to discover yourself!

Even if this highly hilarious number seems to be an original creation, yet it fails to make us break into bouts of hysterical laughter any lesser. The lyrics might have aimed at being devotional, making the singer a devout preacher. But, the rendition just turned upside down the way it turned out. We bet you’d be compelled into fleeing the surrounding wherever its YouTube version plays along. Since its release, all sane minds feel in captivity of utter nuisance at its best. Whoa to the youngster, the way he has reached instant stardom with its reversed face. Seeing is believing!

Originally a superhit, Salman Khan-starer movie song, the composer, singer, lyricist, and its musicians must have fancied their chances of leading monkish lives after it was such ill-copied for a Ramadan number. Just about how the geniuses behind displaying such a love affair with Ramadan is a feat in itself. Nothing less than a horrific blessing for your Ramadan pastime. Besides the craving for the longed Iftaari, there is more to the lusty affair in the overall parodical rendition. So, don’t wait… Just watch!

Derived from a Bollywood blockbuster, the movie crew would have preferred jumping off some lofty cliff than listening to this holy moly till the end. It is the best example of how well a copycat can ruin an original craft to meet their dreadful needs. And, just how well this song upholds the Ramadan sanctity would make you shed tears with uncontrollable laughter. If you ever need to ward off those thirst and hunger feelings, just tune in to these apt distracters for hours of uninterrupted maniac fun!

This Ramadan season, you might opt for a fresh electronic display you had so longed for. Give yourself a “go” here while you go through all video content over this page.

Meanwhile, Pakistan’s Yasir Soharwardi has also dropped a new video ‘Roza Rakho’ this Ramadan. Have you seen it yet?

TV Anchors Should Help People Like Nasir Khan Jan, Not Degrade Them!
Pakistan Development Update 2018: We Will Come Out As Winners!
To Top