12 Zodiac Sign Personalities And Their Traits That Are Unbelievably True|Parhlo.com

There are 12 zodiac signs and each of them has their own traits and personalities. More often than not, these personality traits and moods fit perfectly with the person the sign belongs too. Is it a coincidence that it happens so often or is it something closely calculated after years of studying. I believe it is the latter.

There is little to no chance that all of this can be a coincidence. A lot of times when you read your star signs traits or the habits your star sign possesses you can easily tell how similar they are to yours. Zodiac signs personalities are a real thing and they happen to be quite accurate as well. I first realized this a few years ago when I was reading up online about zodiac signs, remember, if you fall for the wrong Zodiac, your relationship might end up as a disaster!

I am an Aries and reading about them made me realize how similar I am to what was written and recently I was reading some more facts and it jogged an interest in me. That is why I am going to lay down the personalities that each of the 12 zodiac signs has. 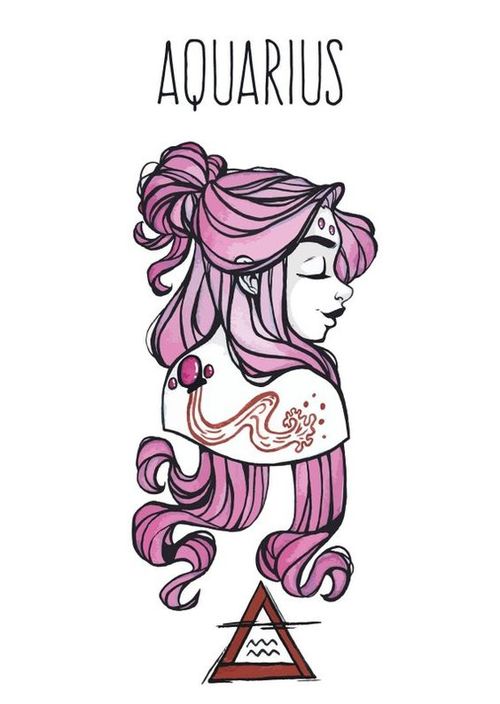 Aquarius is an air sign regardless of the ‘aqua’ in the name. An Aquarius is curious, original and mostly looks for independence. Aquarius hate being tied down and will often find themselves looking for better and bigger things. They are also very unpredictable and have been deemed as the most humanitarian sign. They are thinkers and can be accused of disregarding their surroundings. An Aquarius focuses on the big picture, doing so becomes distant from family and friends and could be seen as superficial. Aquarius love purely but only if they get out of their own head. 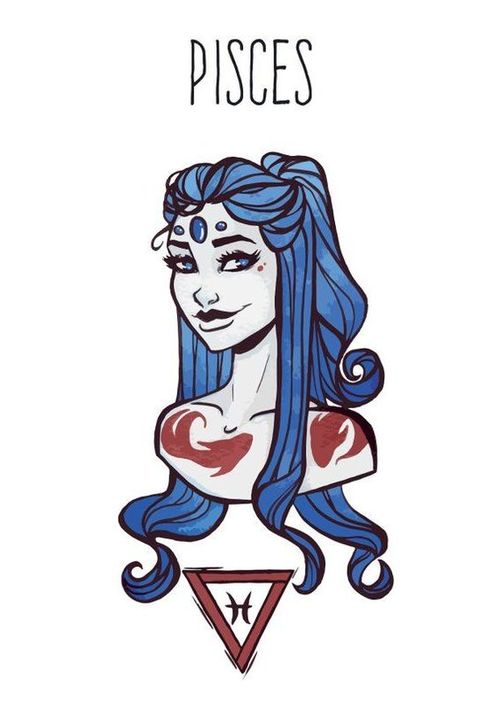 Pisces are very friendly and selfless. They have strong emotions but can sometimes feel overwhelmed by them. Pisces is one of the three water signs. Their traits are being creative, sensual and imaginative. They care for others and are very empathetic. Pisces can be spotted easily due to their generosity. Pisces are known to be too trusting and are extremely gullible. They are known to be ignorant and delusional and tend to run away from their problems instead of facing them. 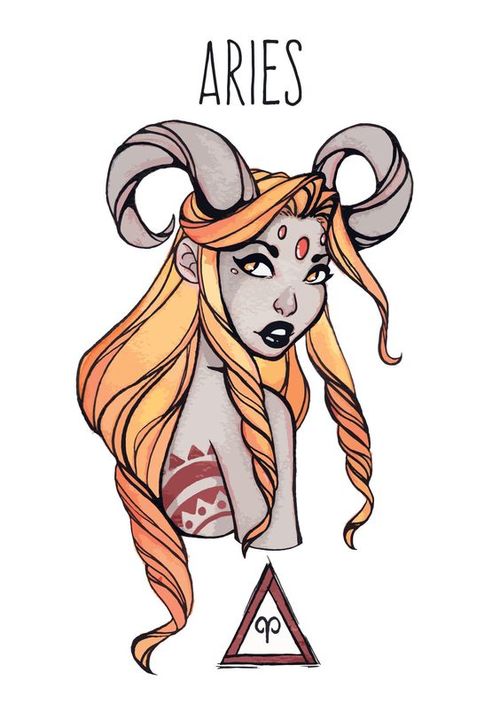 Aries is one of the three Fire signs and although I am an Aries myself, I would try and not be biased. An Aries is ambitious, passionate and Bold with a thirst of being number one at each and everything. They would dive headfirst into any challenge and or obstacle put in front of them. But this leads them being easily manipulated because of their need of proving themselves as being tough. Aries get angry easily and would be the last person to accept their mistake. They are extremely competitive but will love unconditionally if they do fall in love with anyone else besides themselves. 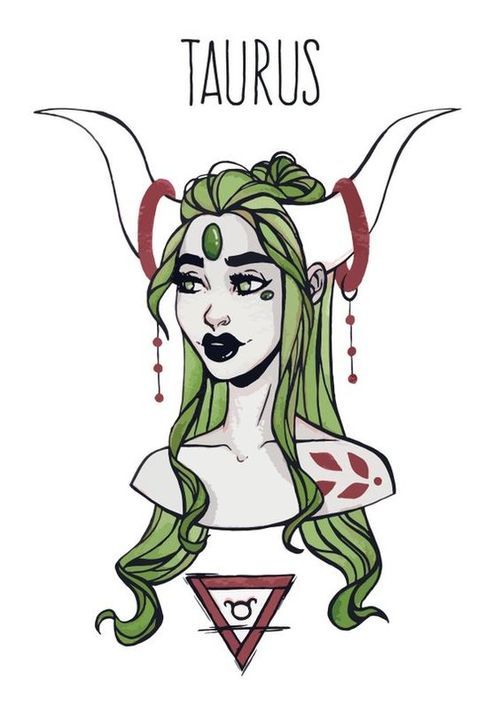 Taurus is an Earth sign and is known for being reliable, practical and trustworthy. They are extremely loyal partners and can easily adapt themselves to any situation and environment. Taurus has a simple personality and desires to lead a calm life. Although they can be labeled as egocentric, they are also sentimental and prefer not being one-dimensional. Taureans aren’t afraid of working hard and are rather ambitious but they feel the happiest when they are secure and not much risk is involved. They look for a steady and conservative life instead of a flashy one. 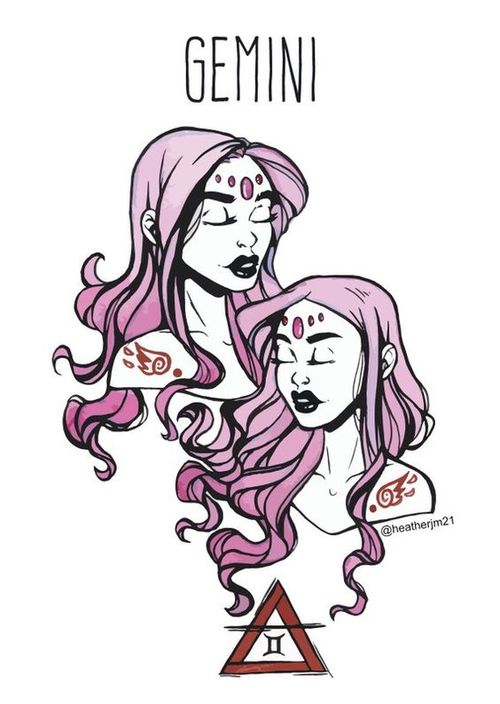 Me being an Aries don’t gel well with Geminis but my cousin is a Gemini and we get together pretty good. I would try my level best to describe Geminis as I have described every other Star. Gemini is an Air sign which is puzzled with the feeling of thinking that they are not enough. They are constantly in self-doubt and thrive when the pressure is on.

Their curiosity is the bane of their existence as their interest switch within minutes. They are very social and making friends comes naturally to them. They are friendly and likable and rarely have hidden agendas. Their short attention span has them switching from one thing to the other which can disturb not only them but the people in their lives as well. 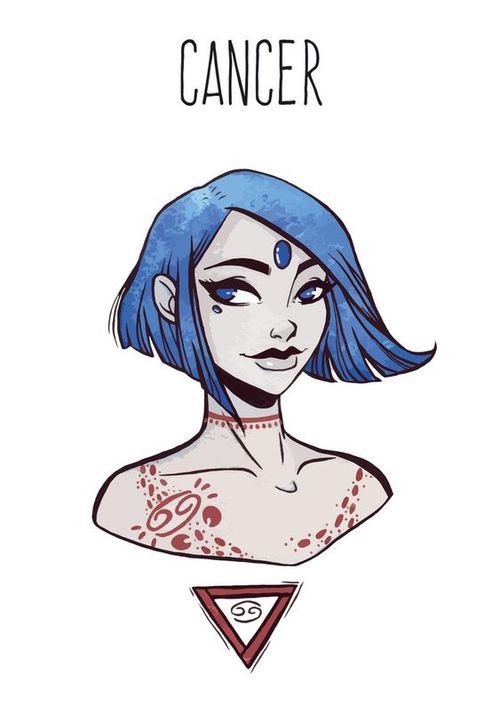 Cancer is a water sign and their personality is gentle, kind and ultra sensitive. They are sweet, tender and loving and it really helps them stand out in a group of people. Cancer requires to be felt safe and loved at all times for them to be happy. They love deeply and give all of their attention to the person they love. Although a lot of times, this attention turns into controlling behavior which leads to them ruining relationships. 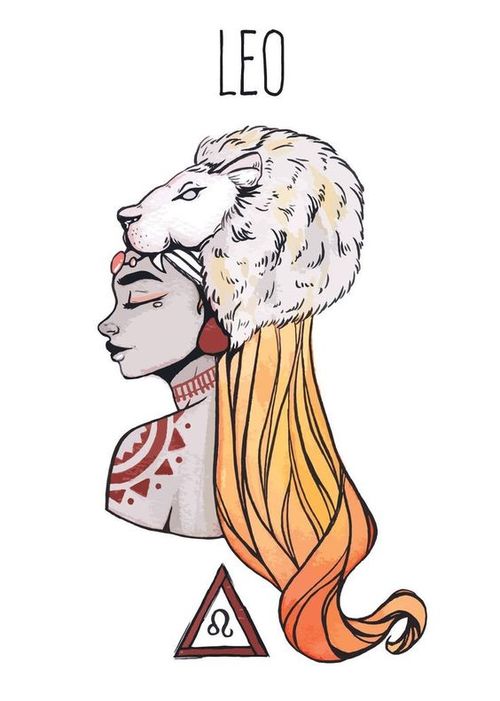 Leo is another fire sign and is most commonly known as being a natural leader. They are driven by their need for being admired and respected. The simple traits of a Leo are being generous, emotionally strong and authoritative but they can also be demanding and uncompromising. 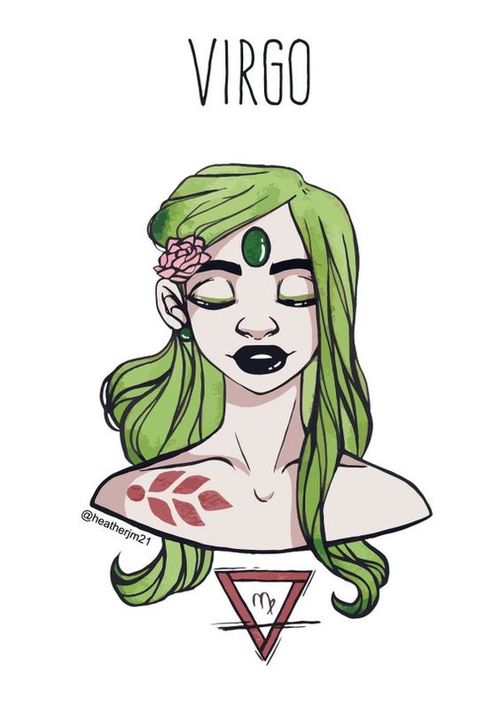 Virgo is an earth sign with a complicated personality. It is a mixture of intelligence and logic. They love studying and finding out new information about everything. Virgos love to learn and are curious about everything. They are perfectionists and are very selective and methodical about the things they do. This renders them difficult to live with since they are not ready to accept the imperfects of others and of themselves. 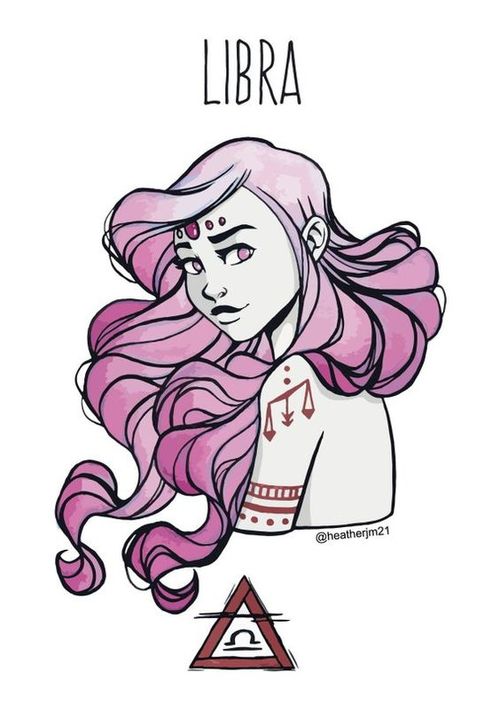 Libra is an air sign and is most notably known for being fair. With its sign being the scale they make excellent judges and are able to give unbiased opinions. They love being in a relationship and hate being alone for a longer period of time. They love calm environments and have a natural grace. Libras want to please everyone and this causes them to create pitfalls in their own relationships with people that matter the most because of their constant boundary pushing. 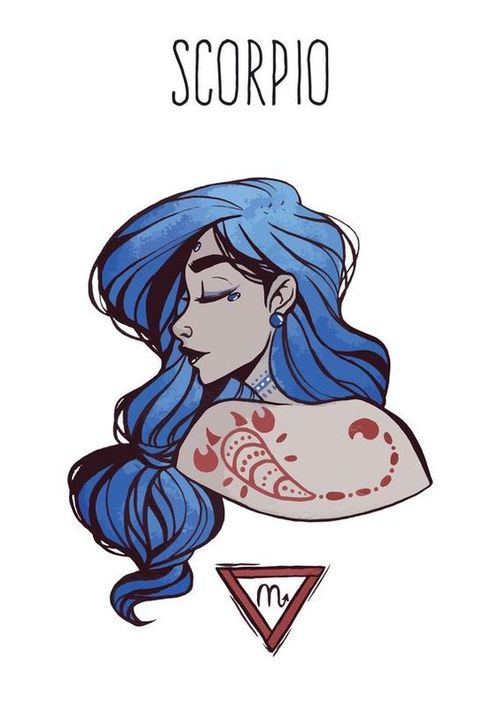 Scorpio is one of the water signs and has a very complex personality. They are decisive, impulsive, emotional, rebellious, expressive and passionate. Scorpios are rich and difficult to understand but they love like no other. They are very loud and are mostly extroverts. They know what they want and would work hard and get it whether someone likes it or not. This at times, puts them in a negative light and people give them a tag of arrogant. 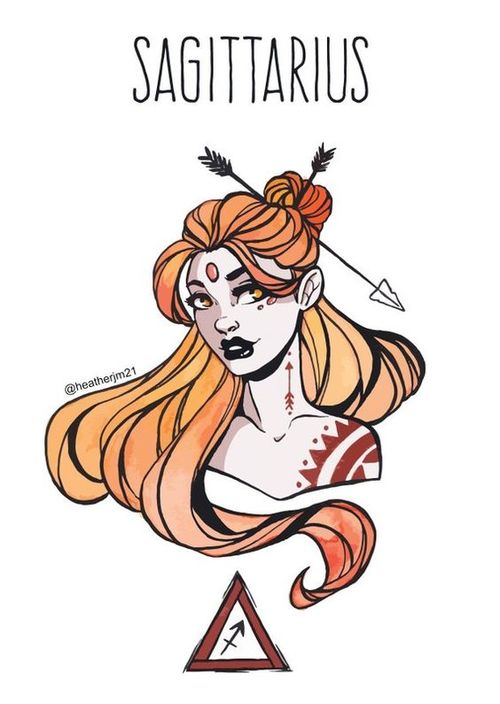 Sagittarius is a fire sign and they are known for their enthusiasm. They are optimistic and are in constant search for happiness. They are adventurous and jovial. Sagittarius don’t do well with drama and trouble and are likely to back out of relationships and situations if they get too complicated. 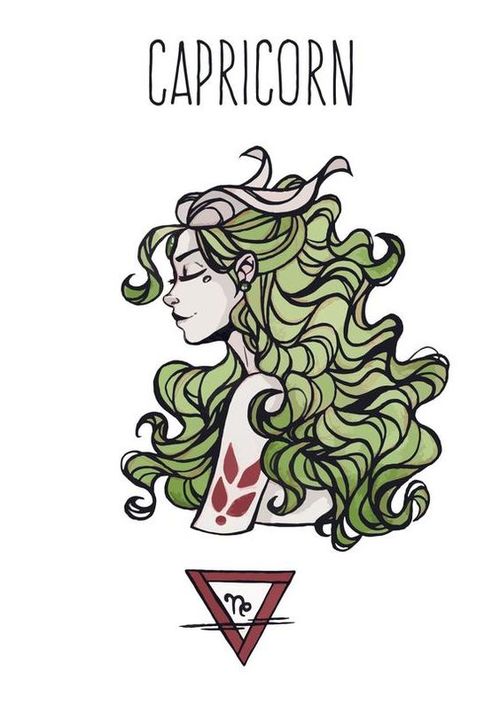 Capricorn is an earth sign that is known as being attentive, brave and resilient. They are very proud and believe in crushing the other person with words and not hands. Capricorns are the truest example of brains over brawn. They are extremely smart and are great leaders. But they have a hard time opening up and trusting and are also known for being emotionally unable.

Read through this article if you want to know which star is the one for you.