Mufti Menk is one of the finest, most-learned and globally recognized Muslim scholars of the current times. He hails from Zimbabwe, is a motivational speaker as well and has been named one of “The Top 500 Most Influential Muslims in the World” since 2010. His lectures are enlightening and his humor addicting; truly, Mufti Menk possesses the grace and knowledge of a ‘Grand Mufti’!

Mufti Menk in one of his lectures praised PM Imran Khan.

Mufti starts off praising the decision of Imran to let go of the captured IAF wing commander Abhinandan in order to de-escalate the tensions with India that could have led to war. He continued to admire Imran for choosing to hand over the enemy when the ball was in his court; he could have taken complete advantage of those circumstances. Mufti said that with everything going in his favor, Imran decided to not favor war, enmity, and political gains but chose to be a bigger person instead. 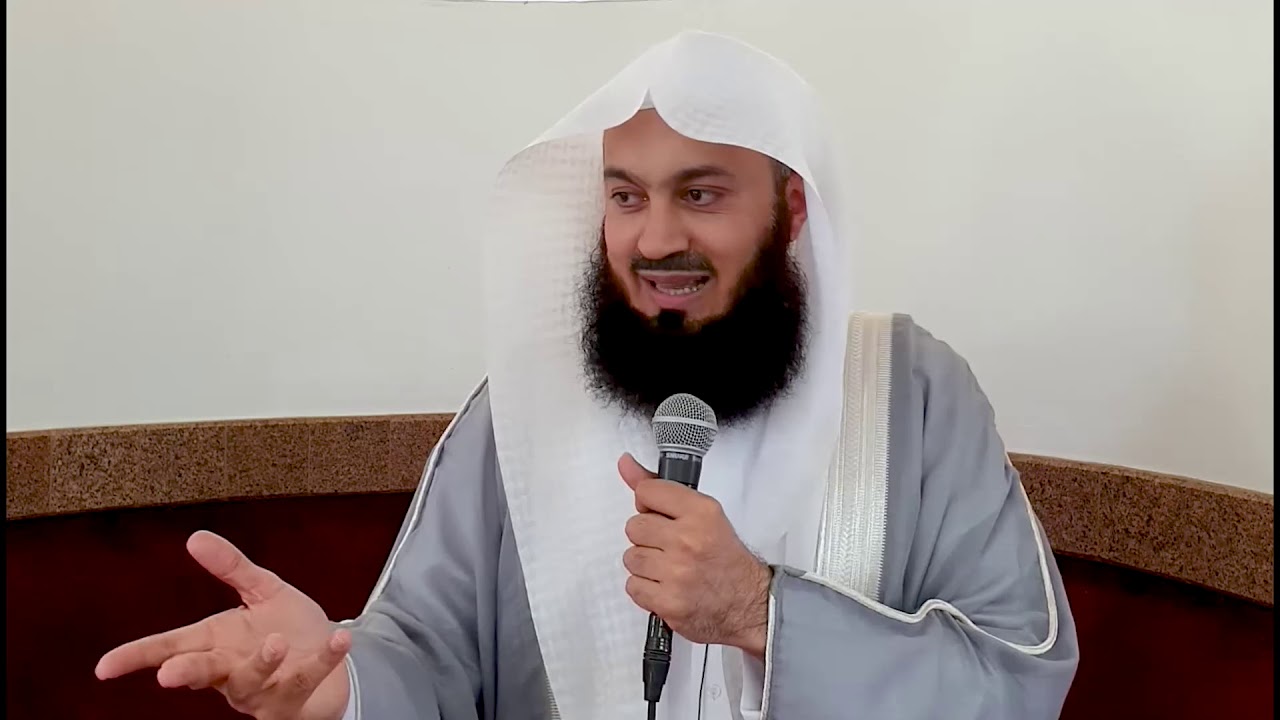 Ismail Menk while lauding Pakistan’s Prime Minister says that even ‘Prophet Muhammad SAW would have done the same’.

Imran Khan released an enemy prisoner and that too of India as a good-will gesture showing that he doesn’t want any war. Mufti Menk said that the minute PM did that, he became a hero as he did something entirely unexpected. What he did was completely inclined with the teachings of Islam. Later saying that it is something that the Prophet Muhammad SAW would have done as the leader of the whole of Ummah. 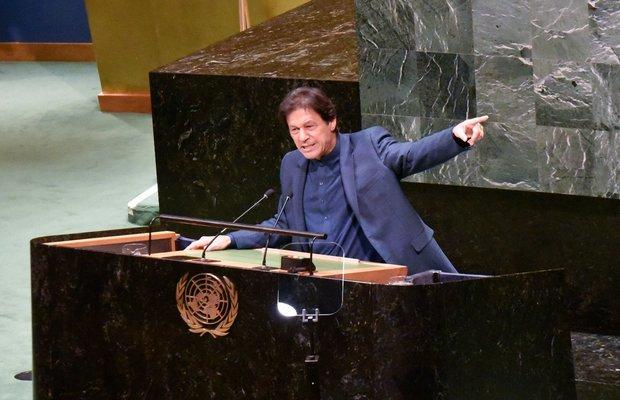 Menk, in a nutshell, said that what Imran Khan definitely took the Prophet of Allah SWT as an example of perfect leadership and tried to do what the Messenger of Allah would have done in a similar situation.

Mufti is famous for his light-hearted humor that he so skillfully incorporates in his Islamic lectures making them interesting and enjoyable, whilst keeping the seriousness maintained when needed. However, he took liberty in one of his jokes by taking a light-jab at Reham Khan that went viral; which was classic, to say the least.

It is a great honor that has been bestowed onto the Prime Minister of Pakistan to be considered as the ideal Muslim leader by one of the top scholars around the world. Furthermore, Menk isn’t the only one smitten with Imran’s leadership, various religious clerics have shown their appreciation towards the PM.

It is indeed a fact that the Muslim world stayed divided and turned its back on the sufferings of their Muslim brethren. However, Imran Khan brought them together over occupied-Kashmir and gave a passionate selfless speech at the UN.