Did you know that these Women Politicians from Minorities are running for elections? 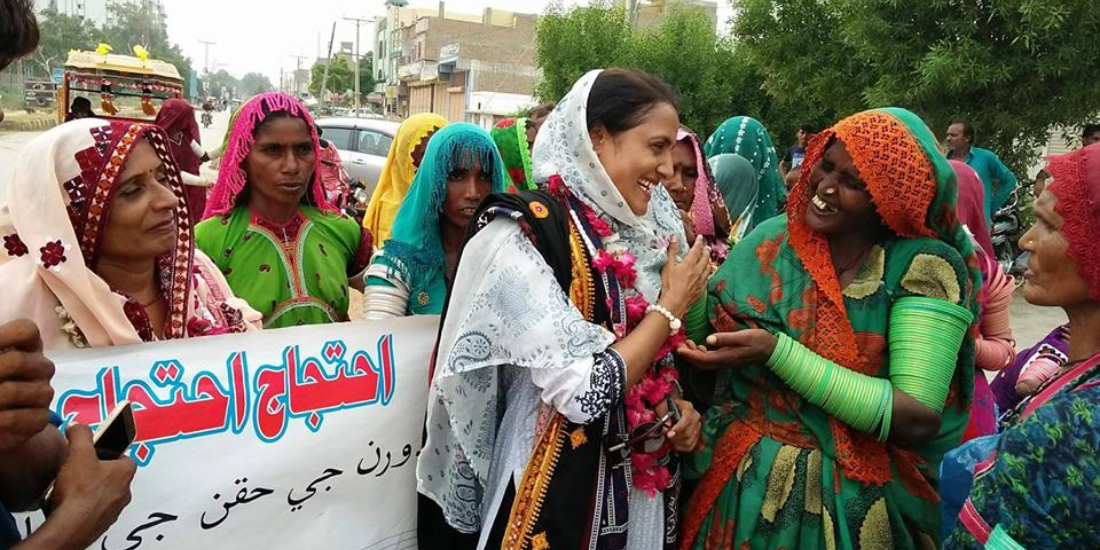 There are several hundreds of people participating in general elections. Most of them you’ve seen before, either in person or on social media. These people are popular politicians across Pakistan, their election campaigns funded by the elite who want to achieve their own purposes. Chances are that you’re gonna vote for one of them, which I respect. However, something (or rather someone) that deserves more respect are these minority women politicians who have taken to the streets to gather votes from the public.

Radha Bheel is a Dalit activist and independent candidate, contesting from PS-48. In an interview with Express Tribune, Bheel stated that “We are warned not to campaign in certain areas because our lives may be at risk.” Radha also talked about pressure from upper caste landowners. 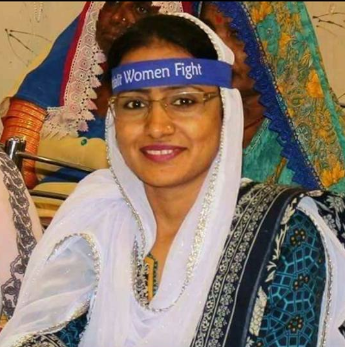 “We are pressurised by the upper caste Hindu landowners to back off from the elections; just because they can’t see Dalit women stand up against them,” she added.

Bheel also criticized the method of distribution of the voters’ registration list, which involves candidates having to print them out with their own money. Just getting the list printed cost Radha Bheel Rs.60,000 of her own money.

Nomi Bashir is a woman contesting as an independent candidate from NA-244. Born and raised in the Christian community in Mehmoodabad, she is as much of a citizen of Pakistan as you and I. Every time she goes out to campaign, people ask why they would vote for a Christian when there are Muslim candidates running as well. To this, she says that she is not running to represent the Christian community but to serve everyone living in that area.

National Elections are tomorrow, but our Celebrities have Different Priorities
This Guy Shared the Best Comprehensive Guide You Need To Follow For Casting Your Vote Today!
To Top