National Elections are tomorrow, but our Celebrities have Different Priorities 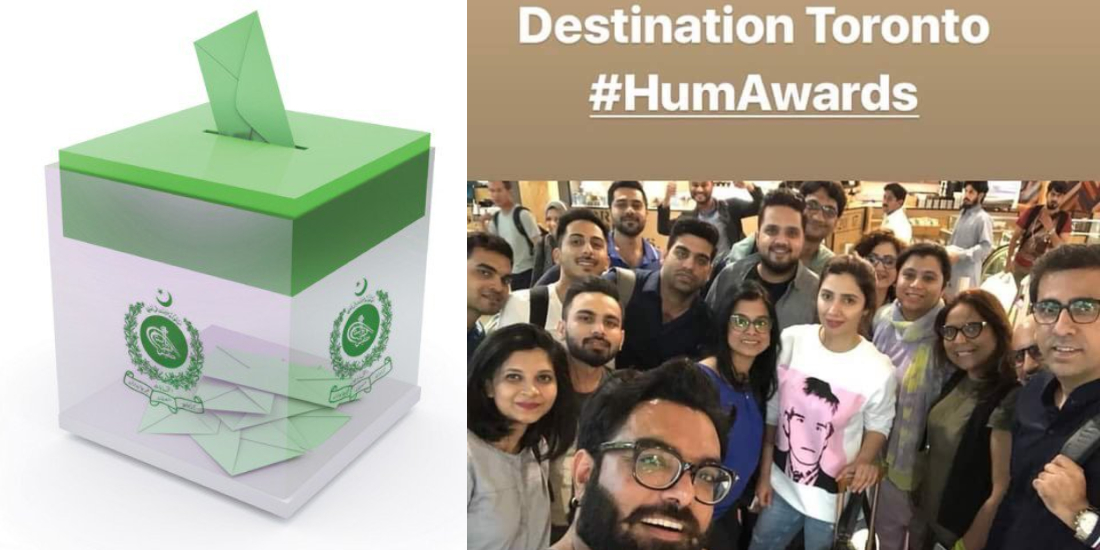 Pakistan is conducting its national elections tomorrow. A chance that comes once every 5 years, allowing the people of this nation to have a say in the government. A day on which all of us are morally responsible to play our part so that we can avoid the shame of ousting yet another democratic leader.

But apparently, some people’s loyalties are lying elsewhere. More than 10,000 km away. 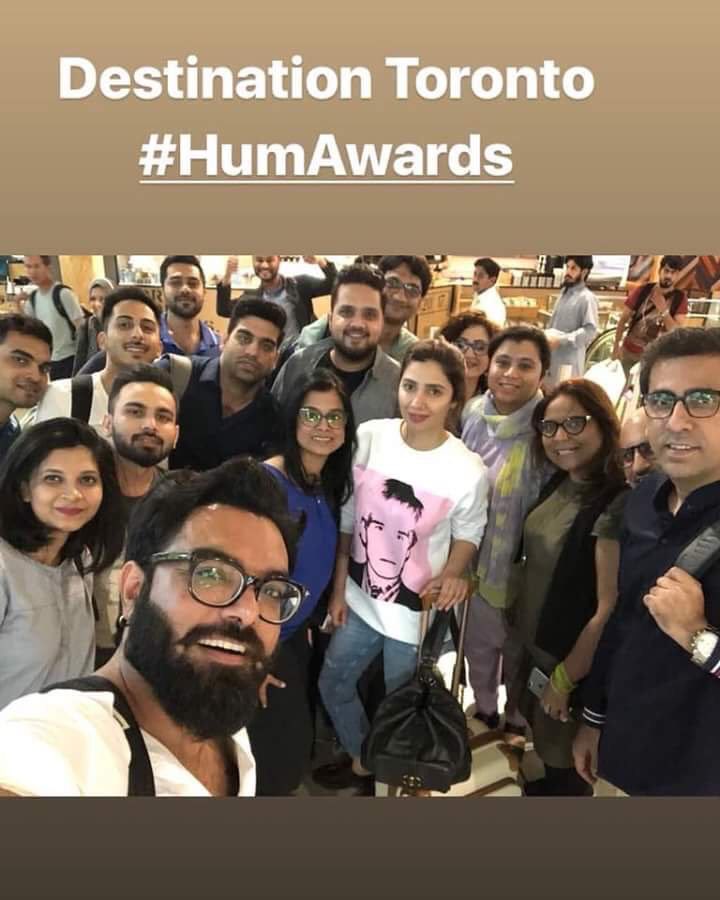 Why are these celebrities prioritizing an award show over the future of this nation? Have they no sense of civic responsibility?

People were not pleased.

HUM TV has its awards on the 28th July in Toronto, Canada. A huge chunk of celebrities, entertainers, dancers, makeup artists, designers and technicians are traveling abroad for rehearsals.
Because nach gaana >>>>>>> voting and performing your civil duty

Some of them blamed HUM TV

While others didn’t see any hope for them

They already live a pretty comfortable life in their own bubble….what do they know of struggles of a common man

However, it was good to see fellow celebrities calling each other, especially when the awards are a day after the elections.

All the people from my fraternity & otherwise travelling abroad at such a crucial time is so heart-breaking . Please let’s not take our country’s future for granted. #Elections2018 #PakistanElections

Obviously VOTE. Will leave on 26th

Celebrities are role models for the new generation. What message will today’s youth get if Pakistan’s very own actors and actresses refuse to involve themselves in the elections? It is our national responsibility to do so and it is shameful that they would shun their own country like this.

HUM TV is not innocent here either. The election date was made aware to the public ages ago, giving HUM TV plenty of advance notice. Yet they still chose to hold their awards in CANADA, right on the DAY AFTER ELECTIONS.

Muslims Were Asked These Hilarious Questions And You Just Won’t Believe It!
Did you know that these Women Politicians from Minorities are running for elections?
To Top