Ludo Star Is Haraam According To This Religious Scholar 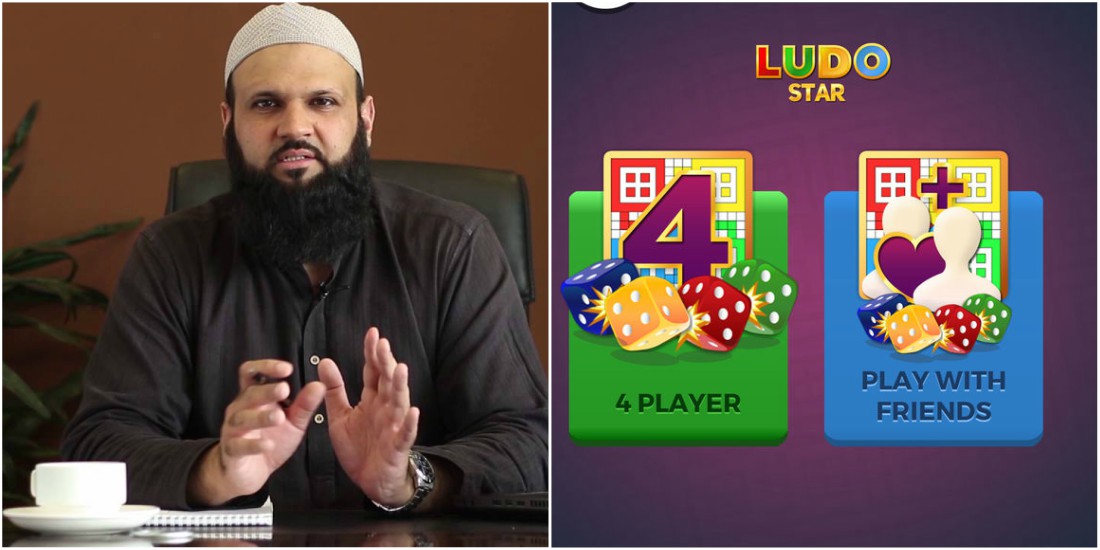 Ludo star has taken the internet by storm. No day goes by when a proud winner of Ludo Star doesn’t flaunt the screenshot of their game. But now it’s declared HARAAM. Yes, haraam it is now.

Who is the religious scholar?

Raja Zia ul Haq, who is the CEO of the youth club, has claimed in a video message posted on his own Facebook page with all the proves from Sahih Muslim that playing ludo is haram. 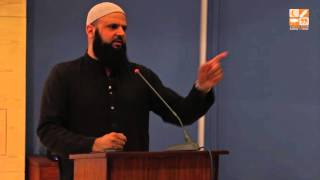 In the beginning, Mr. Zia tells us about a question which he has been frequently asked about and then he explains to his audience how every deed that we do is divided into 5 categories. Moving on with the discussion he claims that all the scholars consider these kinds of games either to be HARAM or MAQROO. To make it point he quotes a hadith from Sahih Muslim 2260, Abu Dawood 4939, Ibn Majah 3763: The Prophet (PBUH) said, “Whoever plays with dice, it is as if he were dipping his hand in the flesh and blood of a pig.”

Moreover, he again explains that playing games like Ludo which doesn’t require any mental or physical skill but is played on chance or luck which is prohibited in Islam. Also, he claims that even 4 monkeys can sit together and play Ludo. It just requires to throw the dice, instead of involving any brain function or physical activity.

At the end of his video, he suggests that its useless to waste time playing such a game because we all have to return to Allah and to him, we must answer where we wasted our precious time.

Allama Zameer Naqvi Finds A Link Between Alexander And Coronavirus
What If Money Heist Characters Were Based On Pakistani Politicians?
To Top