#KrrishSurgicalStrike: Here Is Proof That The Indian Surgical Strikes in Pakistan Actually Happened 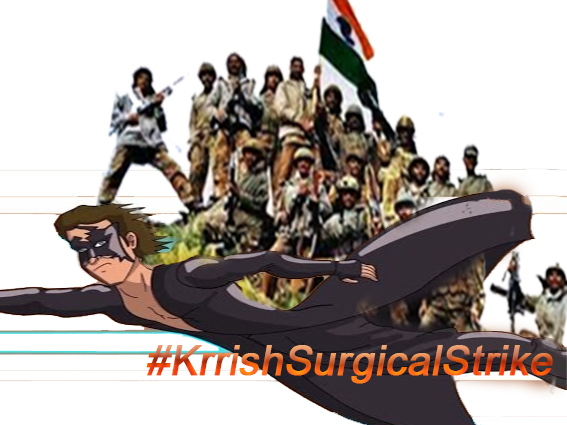 The Indian Surgical Strike in Pakistani territory was indeed a reality. We should stop making fun of India and saying that it didn’t happen. Come out of the denial Pakistanis, it’s time to accept the reality.

In the early hours of 29th of September, the mighty, the heroic, the legendary Indian forces came to Pakistan. They killed hundreds and thousands of people in the area and went back untouched. No one knows how they did it. Sometimes Indian government says they came via helicopters, sometimes they say they came on foot. No one knows where they did it. Sometimes it’s just on the border and other times it’s 3km into Azad Kashmir. No one knows whom they killed. None of the Indians know. Not even their army. Ask an Indian for a proof and they will start with their national language. If you know what I mean. But they did it. And that my fellows: that was the beauty of this attack.

The secret stealth operation took place hidden from the eyes of Pakistani Airforce, border forces, radars, every Kashmiri in the region. The forces avoided electrocuted fencing, mines, posts and everything that came in between. Just no one saw it happening and nothing came in between. But it happened.

And now it no more is a secret. The story is out. It’s out in the open for all to witness. Parhlo has got its hands on all the details of what conspired that night and how India achieved the magnificent feat.

It was leaked in a document found by Parhlo on the roof of its office. It is titled ‘HIGHLY CONFIDENTIAL’ and by the looks of it, a pigeon dropped it. We are exclusively breaking it to you that the rebirth of Krrish was behind the success of this operation. The four hundredth rebirth. The superhero’s heroics are simply unforgettable in this successful strike.

So how did it happen?

Indian forces utilized Krrish’s flying powers to fly into Pakistan. The biggest objective behind deploying Krrish in the frontline was to go undetected in Pakistani airspace. Any other flying object would have come on the radar because of the use of metal. Also the black costume of Krrish helped the Indians hide from the eyes of all Pakistani Forces at the border. Brilliance unmatched.

Isn’t this incredible? Read on

Next when Krrish dropped the Indian forces into Pakistan, using his amazing magical powers, the superhero made the Indian Forces invisible. Krrish’s powers could not hide the shadows but it was hard to spot these shadows as it was a dark night No, not the Dark Knight in Batman. This Dark Knight. 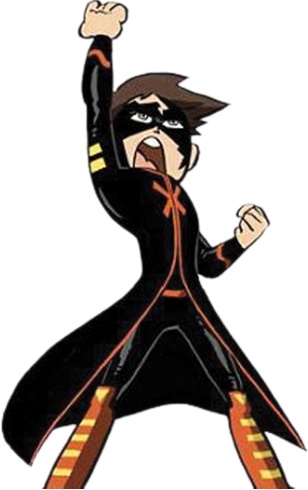 Pakistanis obviously couldn’t see them and these forces continued their killing. The forces who could not fight 4 gunmen in Uri and got 18 of them killed by those, forces which could not end Pathankot attack for a week and could not finish off Mumbai attack for several days, managed to kill hundreds of thousands in Pakistan in just four hours. It was indeed the invisibility of the Indian forces that helped them kill countless people in Pakistani area and yet manage to go away untouched.

Even the Bullets were Powered by Krrish

All those killed in Pakistan by these invisible forces were killed by invisible bullets. Everyone who got shot by the invisible Krrish powered bullet was killed instantly and their bodies became invisible and no non-Indian could see them. Indian media could see them in 3D though. That was the surreal power of Krrish bullets. 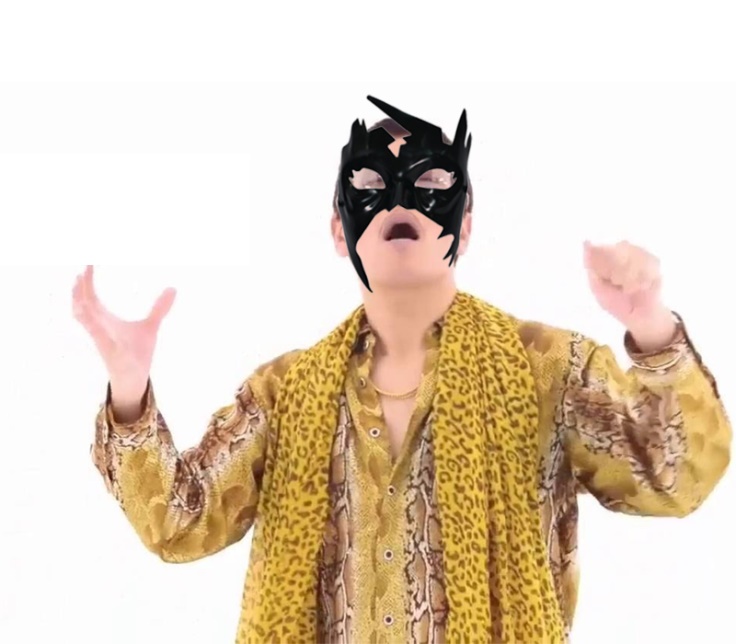 At the end of this operation, these same invisible forces came in a circle, Krrish came in between them and started to rotate like a Fan. He was rotating extremely fast and due to that energy, mountains around were shaking. And while rotating he picked up one by one each Indian soldier and said, “Here is a soldier, here is a pen…” He then put the pen into the soldier who made an “Ahh!” sound.. Then Krrish screamed “Soldier-Pen!!” And the soldier who was already invisible to every non-Indian, disappeared. Krrish did that to all the soldiers and they all were later found in India celebrating.

Now that the reality is out, no one can deny Krrish’s contribution to this amazing and brave operation where nothing was left. No dead body. No bullet. Just nothing. And obviously, no video and photo evidence as everything was invisible. But it happened. It’s amazing. It’s magical. It’s surreal.