As of recent, the #MeToo movement in Pakistan has sparked once again. In this wave, it pertains to academia, and institutions of Pakistan that withhold predators, offenders who seldom think of their actions.

After teachers being called out from schools, the movement has reached academies and famous academics of Pakistan. In this ‘your voice’ post, allegations have been laid out against another teacher from KIPS Islamabad’s G9 Campus. 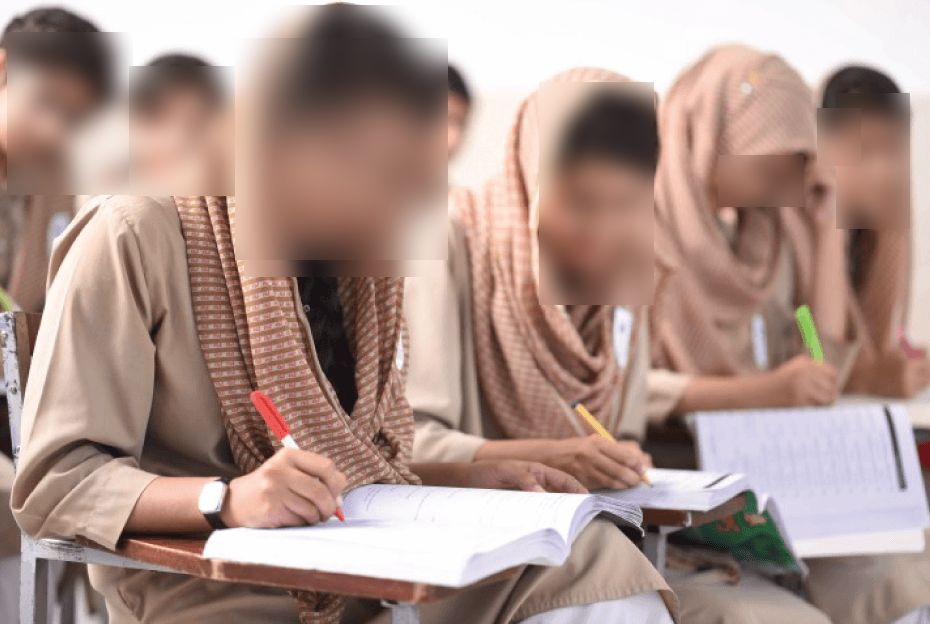 The girl, who chooses to remain anonymous, had the following to say:

” I want to share a similar incident but from KIPS ISLAMABAD G9 CAMPUS. The teacher’s name is USMAN AJMAL. He used to teach us English during MDCAT. He was a devil. A wolf in the disguise of sheep. I’m sure so many students will come forward saying a similar thing.

He was a pervert. Worse kind. He used to touch us inappropriately. Used to spoil the girl’s minds. Telling them how and when to get out of campus easily. He’d say that he’d take them to an apartment. He’ll openly talk about condoms, s*x and God forbid whatnot. His mental torture made me and many of my fellows very very mentally disturbed. I couldn’t tell it to anyone at home.

The girl went on to state that since she could not confine in anybody from her family, she was forced to remain silent. Had she still obstructed the offending teacher Ajmal’s way, she would have suffered dire consequences. In Pakistan, under harassment, women suffer gaslighting and threats that often make them stay mum on top of the indignity.

The girl added that she could go on and state many other explicit details of the conversations, but says her resonation is enough. Moreover, she went to say that she is sure other girls have suffered the same fate and will agree to his actions once he is called out.

Educational institutes in Pakistan need to keep a diligent check on who they are appointing to teach female students, and how they do it. External audits apart from the school itself need to keep a check on predators before more innocent girls suffer the same fate.

Previously, Lahore Grammar School fired 4 teachers on allegations of harassment. Later, another KIPS teacher was called out for his predatory acts as well.