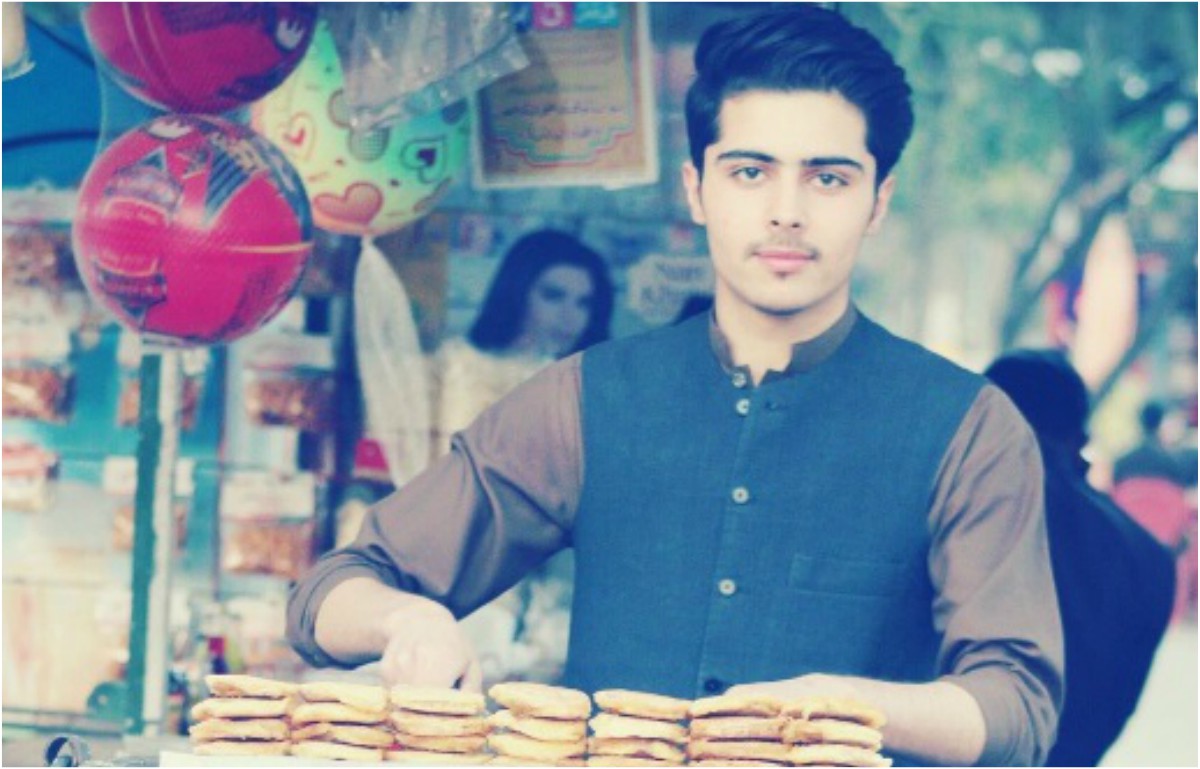 According to data provided by the Pakistan Telecommunication Authority (PTA), 3G and 4G mobile internet subscriptions crossed 30 million users in July 2016. With the increase in the number of subscribers, we are also witnessing a rise in social media superstars. Every other person is going viral these days.

According to Raza Mehdi, who shared a random picture of Burger Wala from his Twitter account, Shah Fahad sent him the picture and requested to share it.

“Shah Fahad is an 18-year-old student of grade 9, works on a burger stall at Ayoob Park in Rawalpindi. He told me to make him famous like Chaiwala. I tweeted his picture and soon after uploading the picture, it was all over the internet”

Raza Mehdi also stated in his video message that many people voiced their concerns about the authenticity of his post. To prove them wrong, he asked Shah Fahad to send him his video from the stall. Shah Fahad replied with a recorded video at the stall mentioning that he has quit the job for the sake of his studies.

And here is the video of Burger Wala he sent to Raza Mehdi on his request:

However, people are still skeptical about the credibility of this Burger Wala. But then yes, Shah Fahad a.k.a Burger Wala got the fame! Look at the reactions of people on Twitter:

1. Good Or Better Than Chaiwala? What Do You Say?

And start the countdown now; Pakistan will be having another trend soon!

Altaf Bhai Makes Eyebrow-Raising Claims In His Live Video And Leaves Everyone Shocked
We Can’t Stop Talking About These Moments From The Latest Match Between Lahore Qalandars & Islamabad United!
To Top