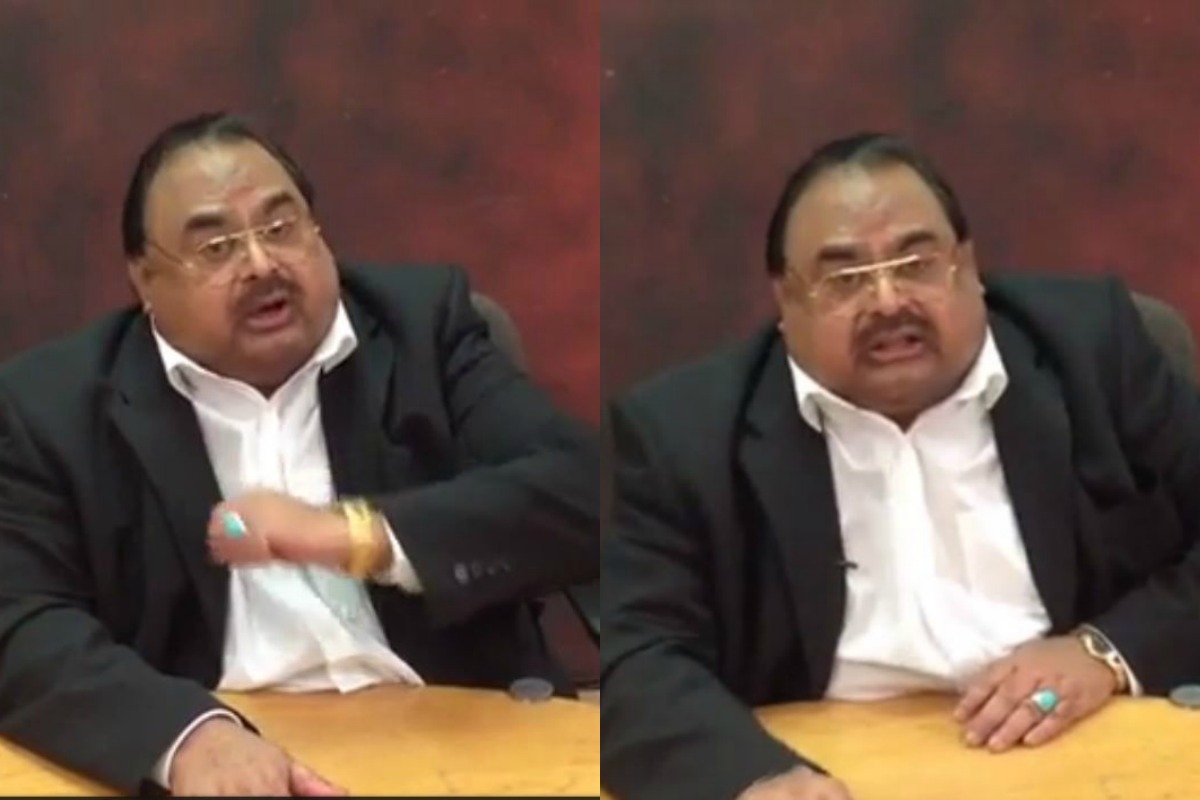 It is not common for a political personality such as Altaf Hussain to go live on one of their social media pages. Altaf Hussain is popularly known for his slurry speeches delivered through long-distance telephone calls from the UK. However, when he appeared he came forward with brute force. Along with issues related to the recent security situation of Pakistan, Altaf Hussain made a number of strong claims in his Facebook Live video.

You have to watch it to believe it, and here is the video:

Altaf Hussain made claims about events occurring in 1971, events that eventually led to the formation of Bangladesh.  According to Altaf’s sources and evidence, West Pakistan army made a number of human rights’ violations including rape and murder. He also mentioned a horrific event in which a small Bangladeshi girl and elderly women fell victim to Pakistan’s soldiers. It is unsure why Altaf Hussain is making such explicit claims related to Pakistan army but, one thing for certain is that he is looking for some trouble. 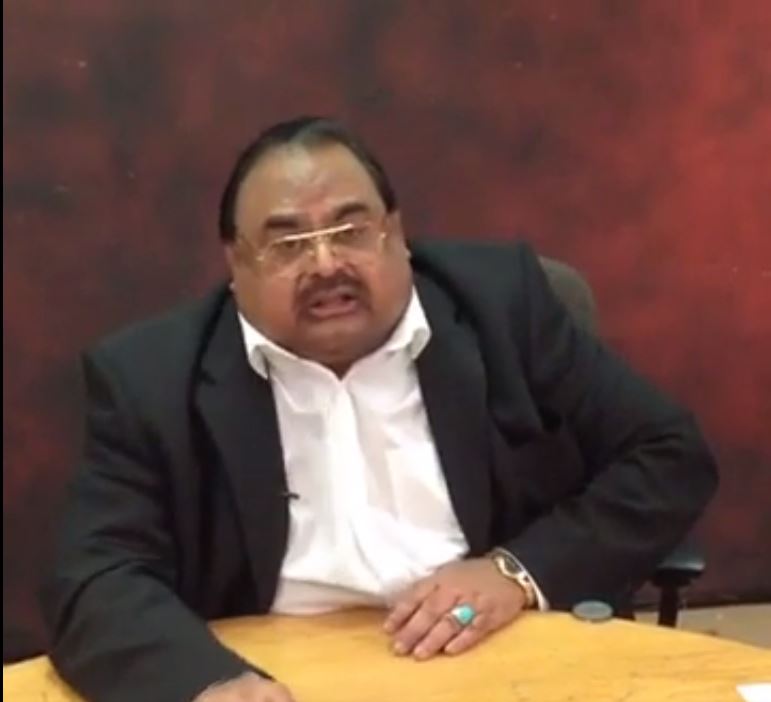 The Pakistan army and Altaf Hussain have a history of bad relations. Just recently, Pakistan Rangers had conducted an in-depth operation at Nine Zero, MQM’s headquarters, and also arrested some of major MQM workers according to the powers handed to them. This unsettled MQM to the core of party leadership, and even made Farooq Sattar voice his separation from this political party. Such was the shakedown that under the leadership of then COAS, General Raheel Shareef, speculations were being made that Altaf Hussain might just get arrested for his alleged crimes against the nation.

However, now that General Raheel Shareef has retired and passed on the army leadership to General Qamar J. Bajwa, it seems Altaf Hussain has found a number of reasons to go on the offensive yet again. Till now, any response from any political heads of the country or even DG ISPR is yet to arrive regarding these claims by Altaf Hussain. A response might not even come at all, in order to let this speech get buried in the pile of old news. Even so, among the supporters of MQM, a lot of eyebrows must have been raised, and history might just have to be looked upon once again to know what really happened in 1971.

The Way Foreigners Reacted To Shahid Afridi’s Retirement Just Shows How Big A Player He Is!
Is This New Social Media Sensation You’re All Going Gaga About Really A ‘Burger Wala’?
To Top