Instead Of Routine Training, Indian Troops Will Now Be Doing YOGA! 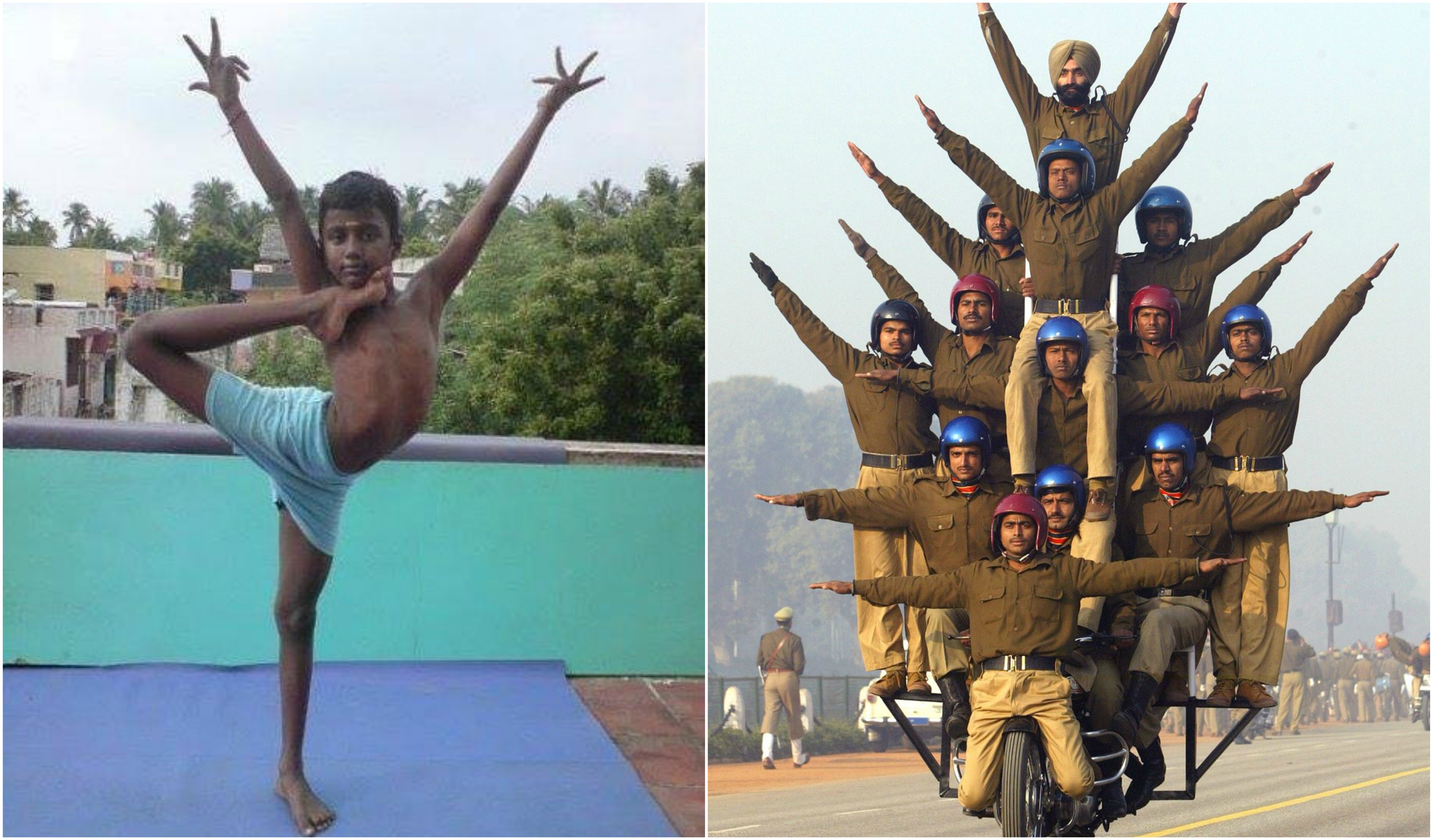 Yes, you read that right. Instead of spending the regular 45 minutes doing P.T. exercises, members of the Border Security Force (BSF), India’s largest border guarding force, will now do yoga. This decision was taken by the Director General BSF after 1,900 of people underwent this training

We are not sure how it went but we think making a group of 1,900 people who have probably never done yoga before doing it collectively would look somewhat like this:

Seriously though, I get yoga is awesome and everything but why use it as a physical training exercise? What happened to good old squats and jumping jacks?

Why would you give up this:

On second thought, though, that does seem very appealing.

The army aside, it does seem that the policemen of India are following what the guy is in doing in the above gif. Maybe that’s why this is everywhere: 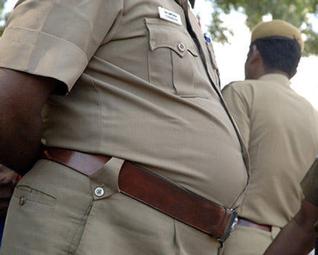 And this is only to be found in movies: 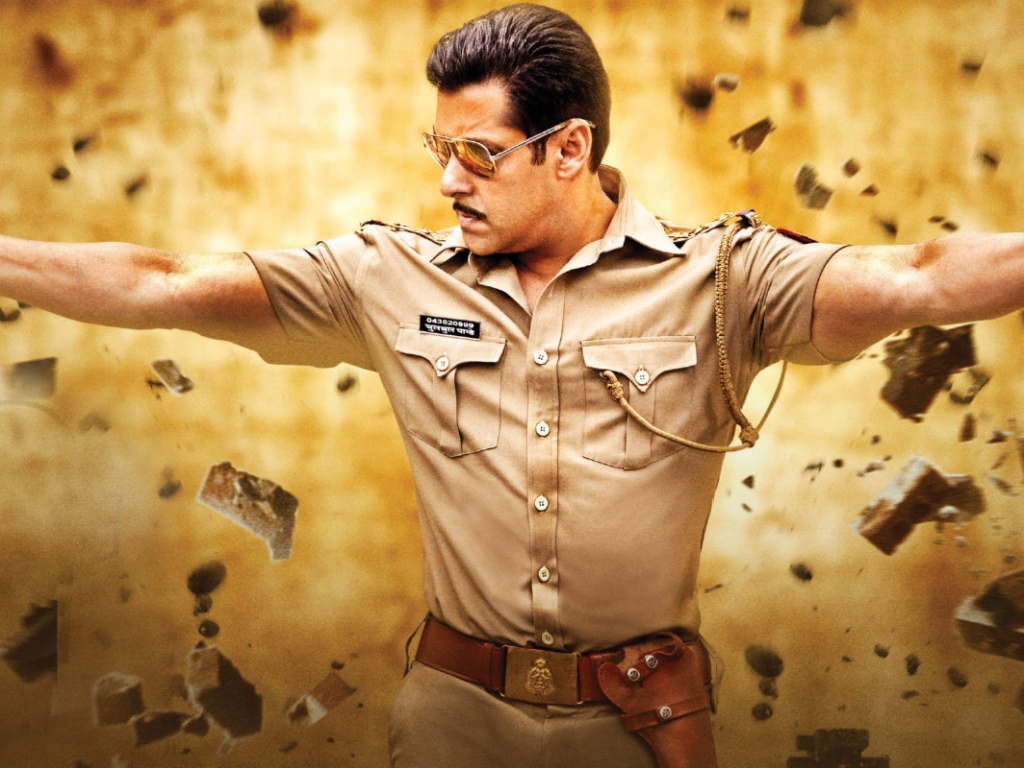 One can only hope that this works out for the BSF. Otherwise, they’ll have a lot of twisted joints and sprained ankles to deal with. But they are a resilient lot. At the end of the day, I’m sure they’ll be okay.