Why PTI Is Right To Call For A Ban On Doraemon, See Here! 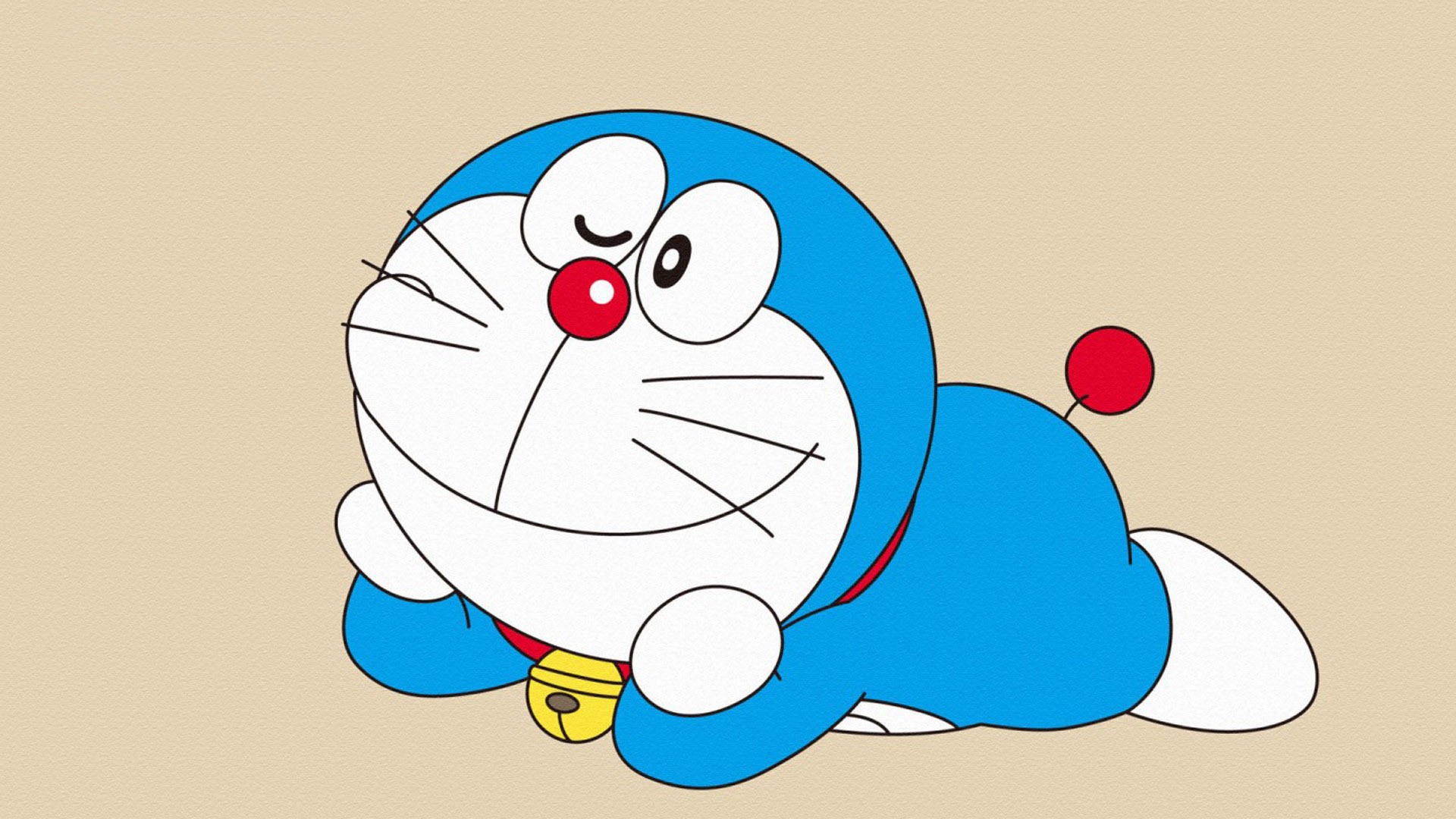 It’s not your regular love story. It’s what your 5 year old watches daily.

This screenshot is of a cartoon millions of Pakistani underage kids are watching. Seriously! The show ‘Doraemon‘ being broadcast from India is some crazy addiction for kids. It runs all day on Hindi Disney Channel making our kids sit the whole day glued to a TV Screen. It teaches kids how to avoid work, depend on lame gadgets, promotes bullying etc. And not to forget: this ‘kids cartoon’ shows romance between Nobita-Shizuka, where Nobita keeps on trying to impress Shizuka. He keeps on dreaming about her. There are unsuitable scenes, and use of cheap lines, something like, ‘Shizuka tum mere ghar aogi? mein tumhara lye comics laya hu.’ and even more, ‘Shizuka, tum tou raat ko ghar pe akeli hogi na? Main ajaun ta ke tumhain darr na lagey?’ Imagine a 5 year old watching this crap!

Want more? When Doraemon gives a gadget to Nobita, he tests it on his mother. It’s fine if the mother is harmed due to that gadget. When something happens to the mother, he says ‘Maa tum abi tak nai sudhri’. And then goes on to his love Shizuka and if that gadget harms her, he throws away the gadget crying, ‘Shizuka Mujh se naraz hogai’. Also calls his mom ‘Ghamandi‘. These are the family values they are teaching your kid.

These are messed up (not even) subliminal messages ruining our upcoming generation and making a mess of their minds. Apart from that, there is quite a lot of use of Hindi language, which our kids have started to speak. ‘Shanti, Sapna, Natak’ are a few legendary words from the mouths of under 10 kids. Hundreds of thousands of Pakistani kids are glued to Doraemon shows. This is not just a cartoon. It’s a perfect recipe to destroy a huge portion of an upcoming generation. Destroy our very foundation, culture and our national values. 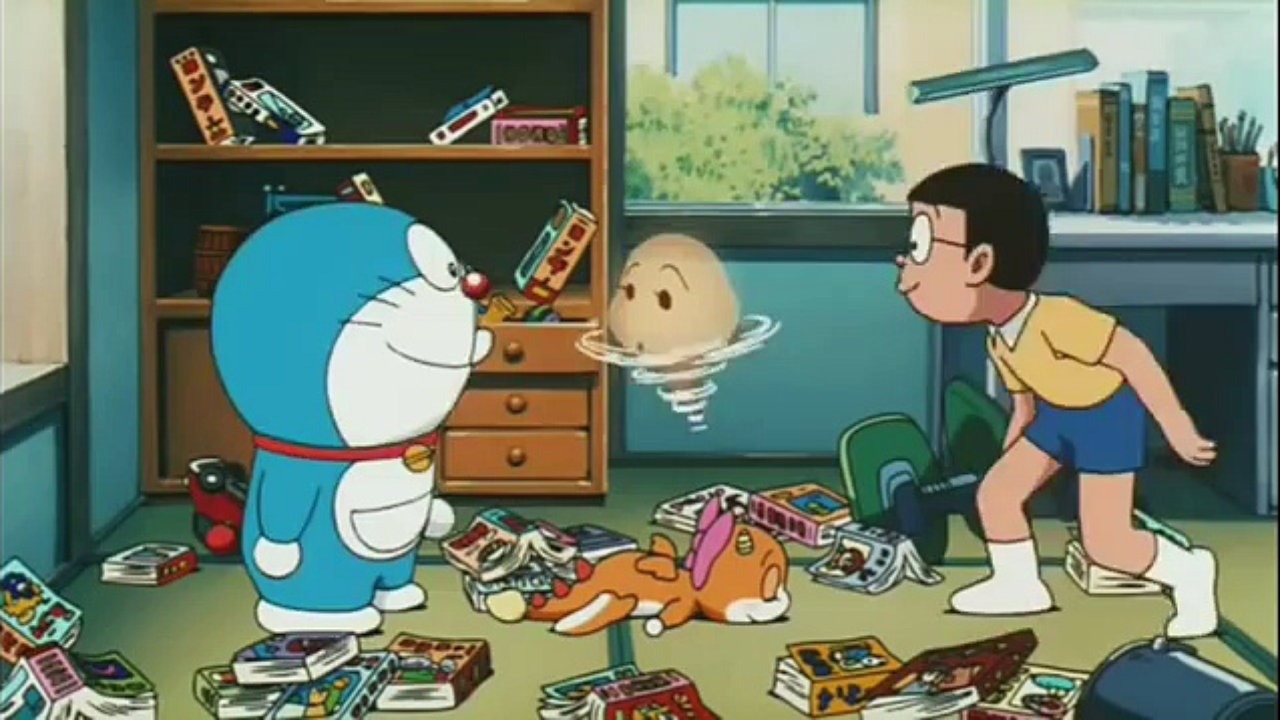 So what to do? It’s time for government to act.

– Firstly, PEMRA needs to take down this messed up channel which also has a lot of other ‘glamorous’ stuff to show apart from Doraemon.

– Secondly, the government needs invest and arrange an alternative. I have no hope from private media houses which can show anything for ratings(ads.). Government should make some interesting shows to which our kids can relate to, to replace this mess. There are a lot of great writers in this country, amazing Pakistani animators working in Hollywood etc, and they could produce real quality stuff. All they need is investment.

The government shouldn’t worry about a short term return, instead, focus on the long term and save the national values of Pakistan from this media war. If the government understands the damaging results of these so-called kids shows, that investment would feel like peanuts. Hope this reaches an authority that cares about this nation’s future.

The Way This Guy Has Shown Solidarity With Kashmiris Is Really Epic
Instead Of Routine Training, Indian Troops Will Now Be Doing YOGA!
To Top