After the recent launch of the Toyota Yaris in Pakistan, the market has been talking and comparing Yaris to different cars and models across the globe. While the buzz around the new vehicle is not surprising, it is interesting to see how Yaris is not only being compared to its direct rival city, but also to Toyota Yaris in India.

It’s not a hidden fact that the Indian car market has no comparison with the Pakistani car market, yet Toyota keeps on adding new-generation vehicles to the market which plays a major part in uplifting the Pakistani automotive industry. We were delighted to see that Pakistan launched the new Yaris in Pakistan, while Honda City in Pakistan is still a generation behind. 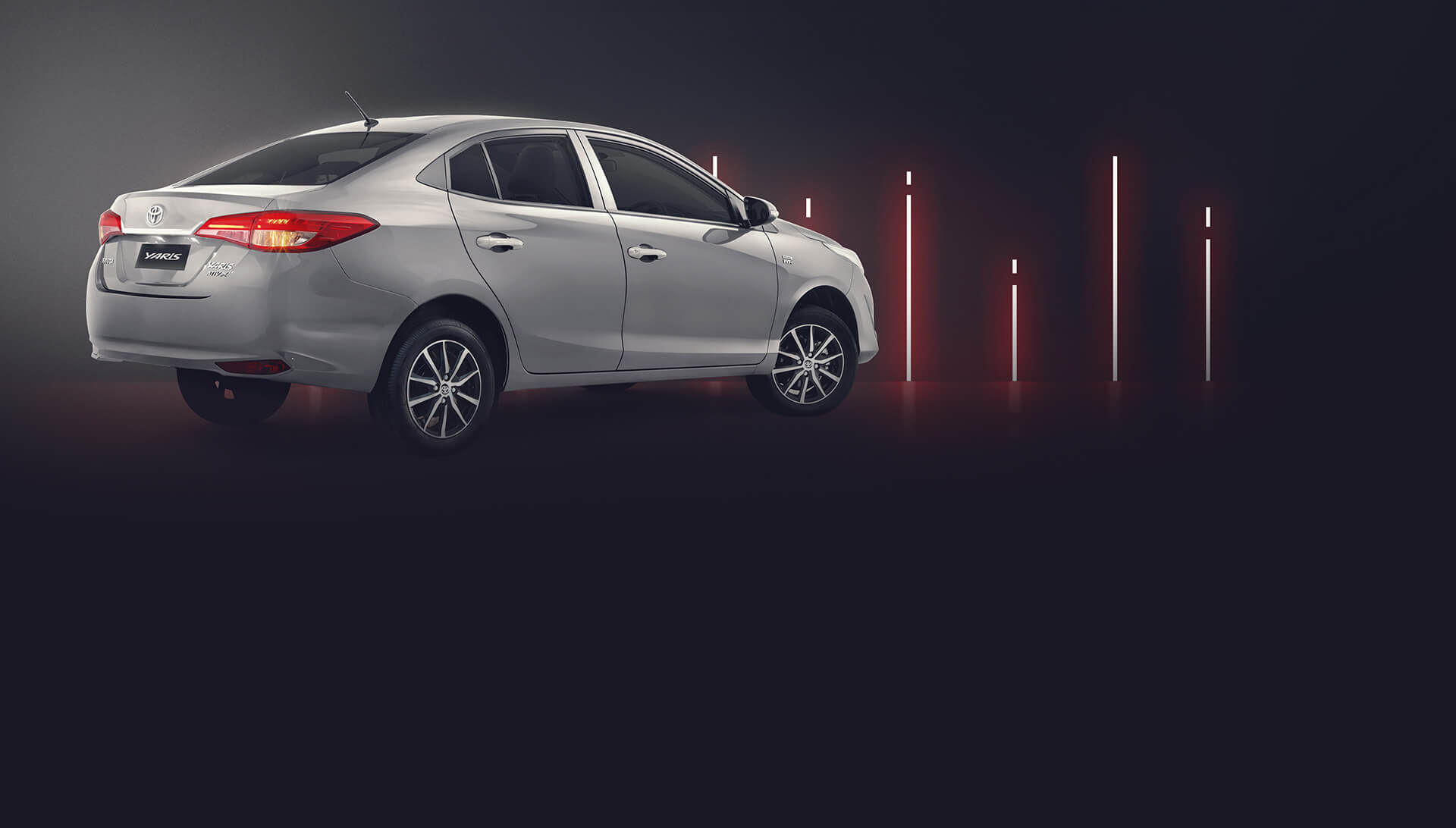 Since the debate is heated, we decided to Indian Yaris Pakistan to Yaris India and Honda City 1.5 L Aspire PK to Honda City VX India to clearly identify the differences and their reasons.

Starting from the newly introduced Sedan Toyota Yaris, the car costs 2,959,000 after the price increase, while Yaris India costs ₹1,418,000 (PKR 3,133,780). Despite economies of scale, India Yaris is expensive than Pakistan. But it has a few specifications that Pakistani car does not have, like paddle shift, cruise control, 7airbags etc. On the other hand, we have 5th generation City in Pakistan while India is offering 6th generation. The price of City VX in India is ₹1,312,000 (PKR2,899,520) while Honda City 1.5L Aspire in Pakistan costs 2,789,000.  Though the car is not only the older generation but does not offer main specifications like a 16-inch alloy wheel, auto ac, sunroof, etc.

We summarized a brief comparison of Yaris v/s City in Pakistan & India is the table below:

It’s surprising to see that Yaris PK and Yaris India have almost the same specifications like smart entry, push start, 6 speakers, automatic climate control, steering wheels control, MID with 4.2-inch TFT screen as well as the tilt feature of the steering wheel.  While Yaris Pakistan has specs like Trunk Chrome garnish, ECO mode switch and sports mode switches in addition to the Indian car, Yaris in India comes with cruise control and paddle shift, not offered in Pakistan. 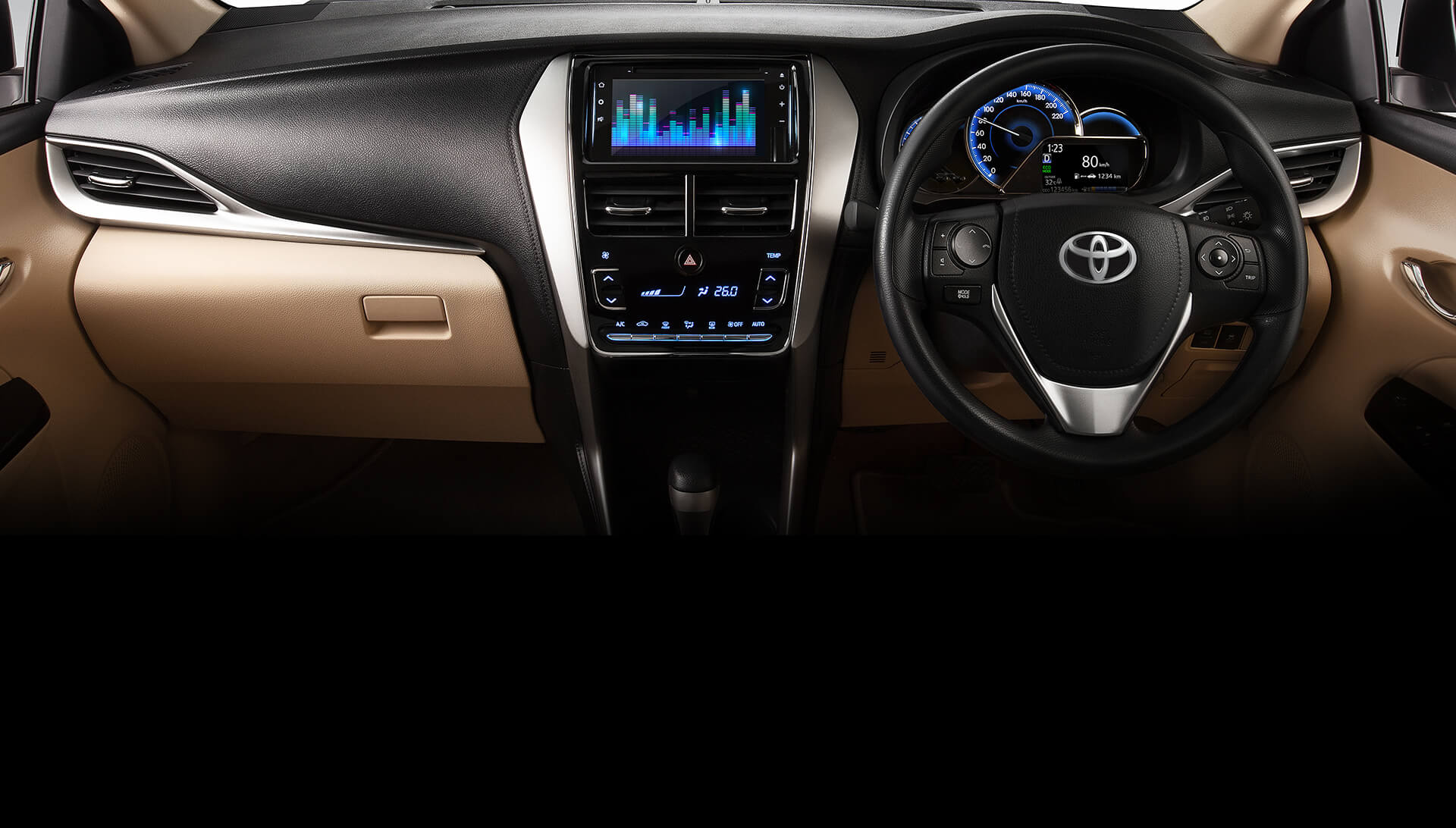 Comparing in terms of safety, PK Yaris offers advanced safety features like vehicle stability control, Hill-start assists control, and traction control in all models. While India only offers in the high-grade variant. India, however, has 7 airbags, while Yaris comes with 2 airbags. It is interesting to identify, that no local sedan in Pakistan comes with 7 airbags. Honda city does not offer airbags while others offer D+P. 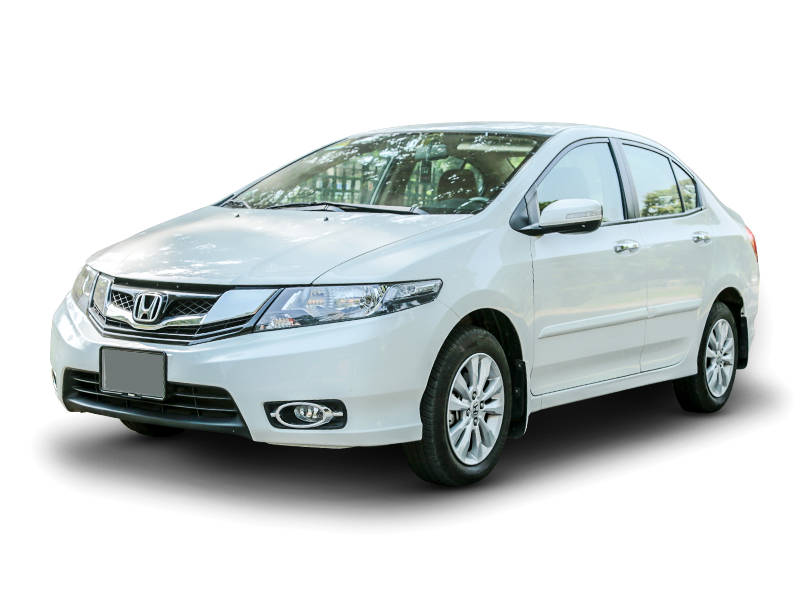 The Pakistani City offers 15-inch alloy wheels and Halogen reflector while the India City offers 16-inch alloy wheels and a dual-barrel halogen headlamp with integrated LED DRL. The Pakistani City apart from being generations behind does not offer high-end specifications in comparison to the Indian City as it does not offer the basic safety feature of Airbags and neither advanced features like HAC & VSC.

To conclude, if we look at other cars in Pakistan in comparison to Indian vehicles, mostly Pakistani vehicles lack in major features and are usually not equipped with advanced specifications like India. But after comparison, it’s nice to see that Yaris Pakistan offers advanced features, much more than Honda City & Toyota Corolla, both.  Also, it will be interesting to see what Honda City will offer with its new FMC!

What are your thoughts about this? Do let us know in the comments below.

Also Read: 11 Pakistani Politicians And Their Sick & Slick Rides That Are Worth Millions Of Rupees!

5 Pakistani Friends, 5 Deaths in 17 Days: COVID-19 Tore Them Apart In UK
Pakistan Boy Takes Unique Revenge From Ex-Girlfriend By Failing Her In 5 Subjects
To Top