11 Pakistani Politicians And Their Sick & Slick Rides That Are Worth Millions Of Rupees! 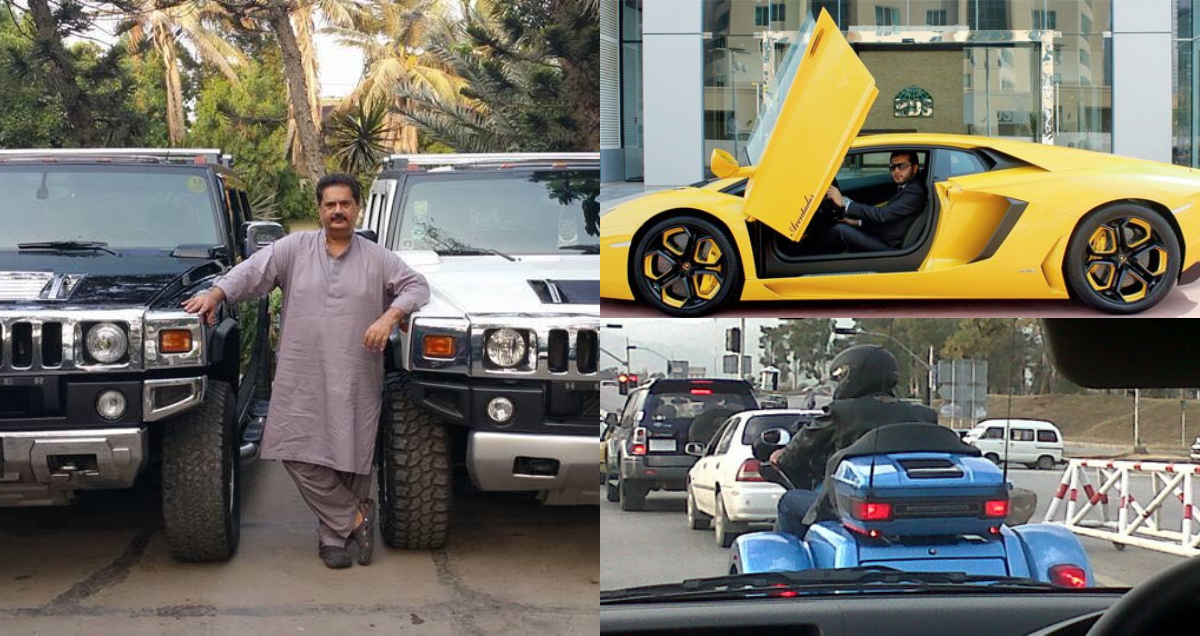 Pakistani politicians might not know how to handle the country but they sure know where to spend the big bucks they make. Luxury cars. The more expensive the cars are.. the better it makes them feel. However, we just have a very minor feeling that somewhere along the way, we paid for these as well… (yes we know it hurts..)

1. Former PPP and MQM member Sardar Nadir Gabol with his trucks. Also spotted next to a Stingray (said to be owned by his family). 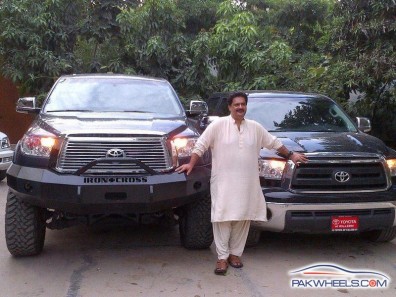 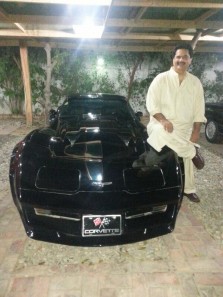 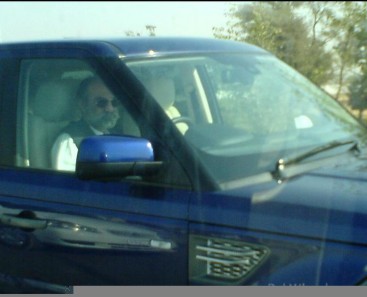 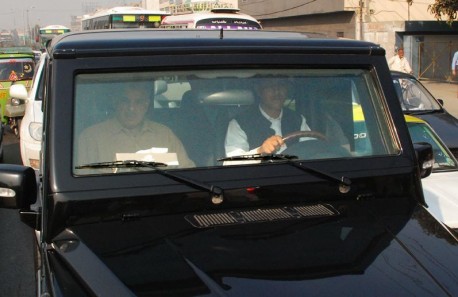 4. It is rumored that Ex-President Pakistan Asif Ali Zardari owns this Rolls Royce Ghost – obviously not in Pakistan, though! 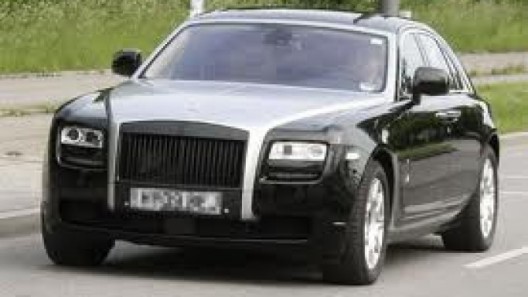 5. It is said that PML-N’s Ishaq Dar gifted this Lamborghini Aventador LP 700-4 to his son – however, he is a businessman as well 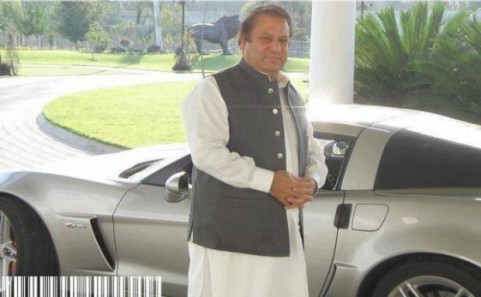 7. Chaudhry Nisar, Ex-Interior Minister Of Pakistan with the Prime Minister in his Mercedes 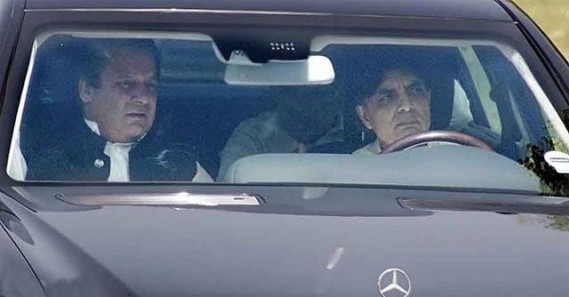 8. Pakistan Tehreek-i-Insaaf’s Imran Khan spotted in his Landcruiser, with ex-wife Reham Khan – it is said Khan also owns a Range Rover and a Mercedes G-class 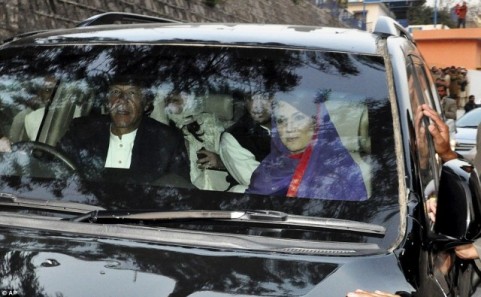 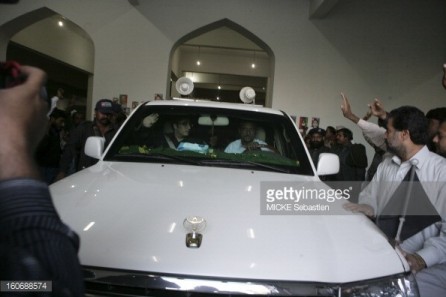 10. Ex-President Parvez Musharraf is said to own these Landcruisers in several different colors 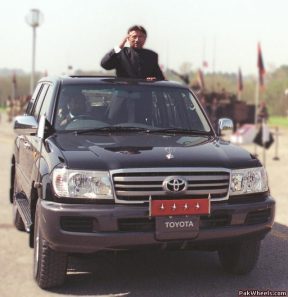 11. Faisal Vawda, the shining star of PTI, has a vast range of cars and bikes which he loves to flaunt! The Vawda Group of Companies! 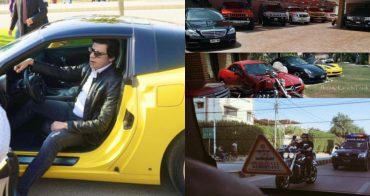 Fasting And Hypertension: Everything You Should Know About It!
These New ‘Gender Swap’ And ‘Baby Face’ Filters Are Going Viral Everywhere!
To Top