Indian Kabaddi Team Scared From Pakistan From The World Cup 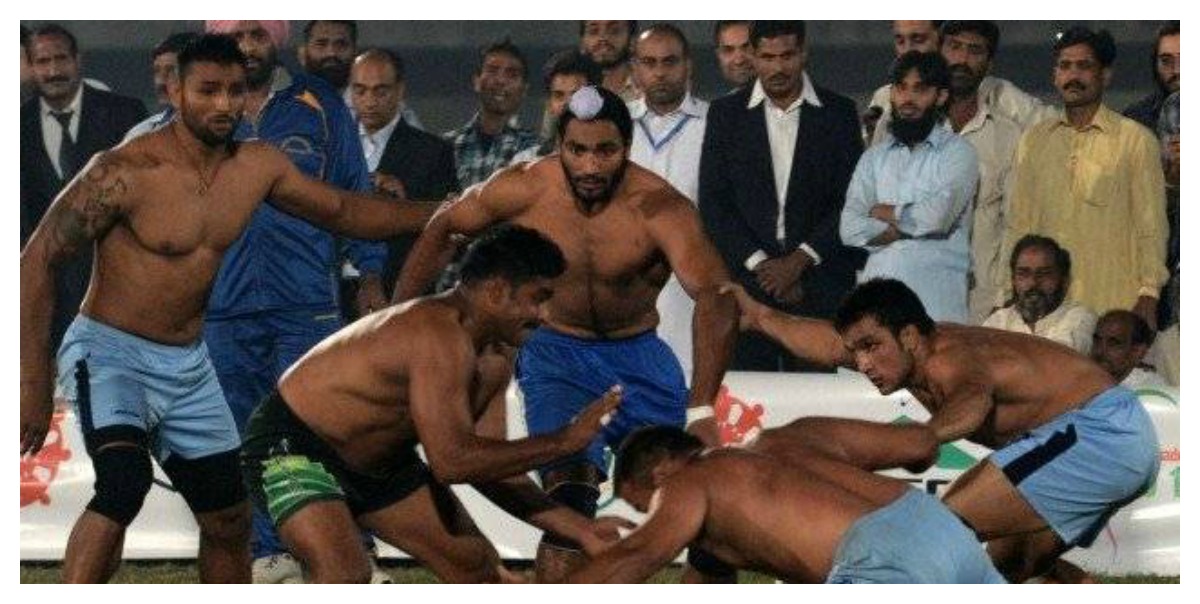 With the recent defeat India had to suffer in the Asian Beach Games in Vietnam against Pakistan, the news that has come out isn’t the least bit surprising!

Pakistan beat India in the ABG’s kabaddi finals and won the tournament. A country that boasts championship in the sport and hasn’t really seen much defeat, defeated in the finals against a team that hardly gets the same amount of financial and international support for its pehelwans as their neighboring counterpart.

With the upcoming Kabaddi World Cup being held in India, India has taken this opportunity to ensure their win in the tournament by default. Using the current cross-border tensions between the two countries as an excuse, Pakistan has been barred to participate in the event.

We all know. If Pakistan doesn’t participate in a Kabaddi World Cup, it really isn’t a World Cup at all! Whether or not the World Cup organizers are forced to reverse the decision or not, that is yet to be seen. One thing is for sure, they are really scared on a surgical strike by the Pakistani team inside their own borders! :p