How Does It Feel To Be A Pakistani? - This Girl Gives The Most Epic Explanation 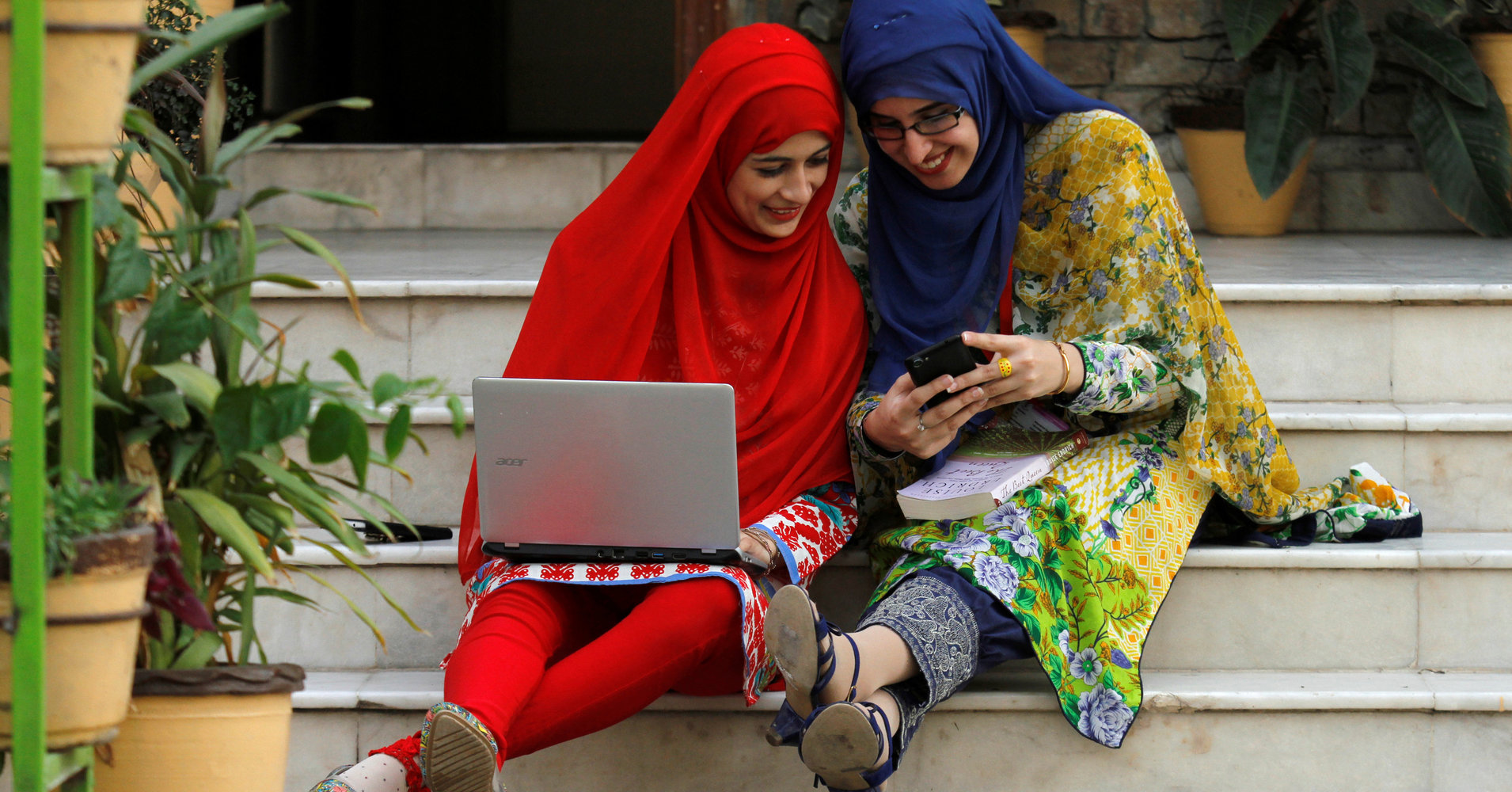 Honking cars stuck in a traffic jam at Shahrah e Faisal post office hours and boisterous tractors in fields blaring folk music and occasional cricket commentary, courtesy of the FM stations. Protests at Teen Talwar begging the higher authorities for justice for yet another soul who fell victim to the nation and its people, culture day rallies at Sea View with shots being fired in the air, the excited chatter of people waiting in line for their turn on the chairlift at Malam Jabba, conductors situated inside local buses with handfuls of loose change, the coins in their pockets clinking while they announce time and time again the fare and stops. Frenzied bargaining at bakra mandis and sabzi mandis alike, a bit more relaxed bargaining in wholesale cloth markets where a (usually) Pathan youngster will walk by, selling snacks and drinks to willing customers.

A cup of Karak chai and lachaydaar paratha, the essence of relaxation, affordable for most at a mere 50 rupees only. A public library hardly frequented anymore and a mosque at Fajar, the local park on a Sunday evening overflowing with fun and laughter, Eid dawats at the house of the elder of the family where the entire clan gathers and tries to fit 50 plus people into a singular picture, one that shall replace the previous WhatsApp family group display picture. Food festivals and literature ones, comedic plays and serious ones, open mic nights and board game ones. Girls pursuing education, boys choosing a career path that calls out to them. 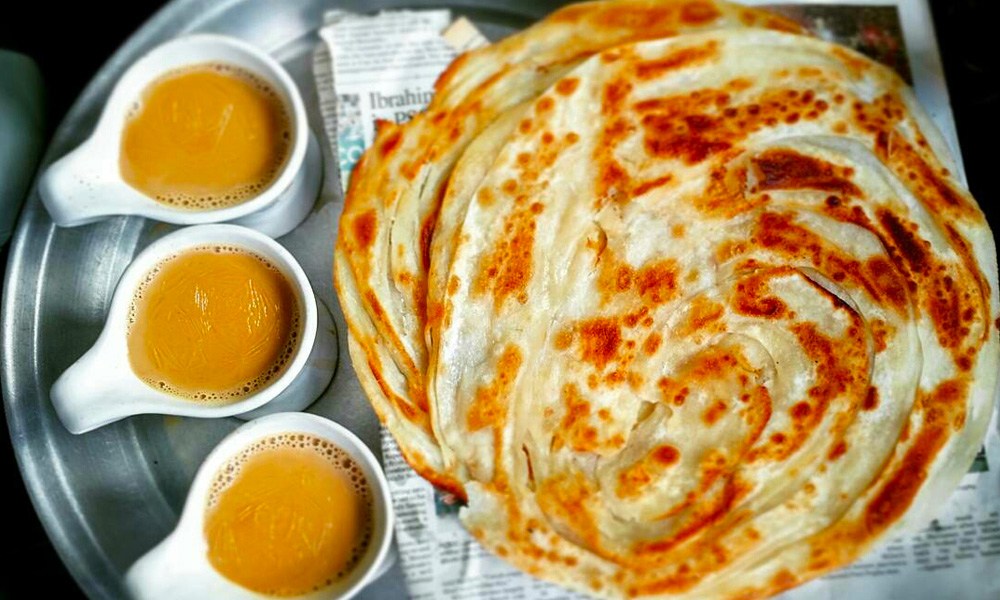 Filling up cars to the brim when someone needs to be dropped off at the airport. Crowding up waiting rooms at hospitals because nobody has it in their heart to leave just yet, fighting over who’s going to keep watch over the sick one that night. Trying out desi totkay passed on from generation to generation and being left awestruck when they are more effective than pharmaceutical medicines. Recreating dadi jaan’s signature recipes found buried deep inside dada’s closet because the diary also contained shair o shayari the two had written to each other. Seas that stretch far out in the horizon vanishing into the sky, a happy marriage between them, or fields of green and yellow that go on for miles and miles and never seem to end. If the two ever merged, fields of color and seas of rigor, you would be born. A Pakistani. No sects, no castes, a haphazard embodiment of varying cultures and mannerisms alike. A concoction of urban and rural, liberal and traditional, old school and modern. Unabashed and unapologetic yet meager and feeble. A single entity, free of all labels. 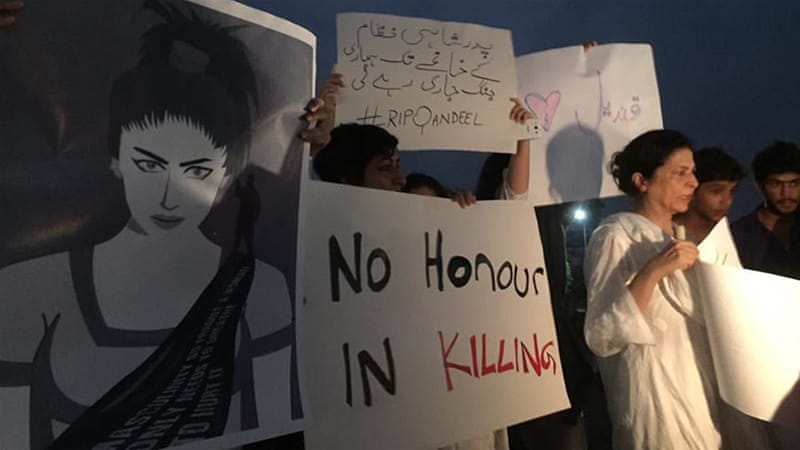 Speaking out against injustice, for feminism, for the chance for a female to be at easy outside her home. Seeing a man harass a female so you scream at him and insult him for his actions yet you clutch your bag to your chest a little tighter and fix your dupatta every time a male stares at you. Avoiding political discussions with your family but you browse through various news channels, local and foreign, to know the current happenings. Bashing the judicial system, the government, educational institutes that charge monthly more than an organ transplant would cost.

But also admiring the Asma Jahangirs and Malalas and Aitezazs of the country, the commendable people worth being proud of. Tearing up at the sight of snow-covered mountaintops in the northern areas of Pakistan and the hilly areas covered in a thick layer of green. The stomach lurches going uphill in a vehicle on a road trip but the heart skips a beat at the view from the top. The heart stops when a child no older than 5 begs for money to be able to feed himself but it beats again when youngsters spend hours distributing clothing and food hampers to those in need of them.

To be a Pakistani is to experience everything in a lifetime and still have time to yourself to be able to have that Karak chai and lachaydaar paratha.

Read Also: Cricketer Hasan Ali Is Gearing Up To Marry His Love From India And Pakistanis Can’t Wait To Welcome Her!