Looks like our Pakistani cricketer Hasan Ali finally found love but across the border following Shoaib Malik’s footsteps. The young 25-year-old pacer is making headlines, as news about him marrying an Indian girl has gone viral. The mystery lady has been revealed to be Shamia Arzoo from Haryana who is a flight engineer working in Dubai. 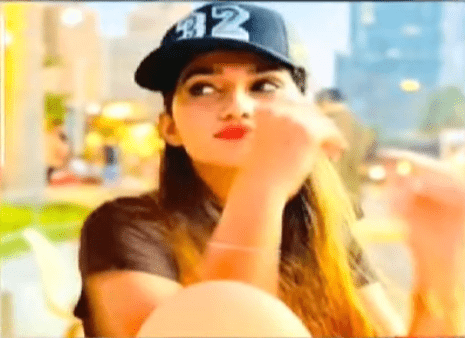 Hasan Ali Himself Addressed The Exciting News On Twitter!

“just wanna clarify my wedding is not confirmed yet, our families have yet to meet and decide upon it. will make a public announcement very soon in sha allah.”

just wanna clarify my wedding is not confirmed yet, our families have yet to meet and decide upon it. will make a public announcement very soon in sha allah. #gettingreadyforfamilymeetup

According to the sources, Hasan Ali has also purchased a house for the new chapter about to unfold in his life. Hasan Ali’s brother Atta-ur-Rehman in an interview with a news channel informed about the details of the much-raved marriage yet to take place. He said, “We will fly to Dubai on the 17th-18th to Dubai next month. Although the girl hails from India, the nikkah ceremony will take place in Dubai. The remaining traditions will be held in Gujranwala, Pakistan.”

Also Read: Hasan Ali Is Thankful To PM For Selecting Him In The National Youth Council!

The preparations seem to be in full swing, as it is reported that even the furniture for the new house has started to come in. Hasan’s brother further revealed that the nikkah ceremony will be attended by close friends and family only, as of now. Upon being asked by the reporter how they both met, Atta-ur-Rehman said, “She is from India and is Muslim”. 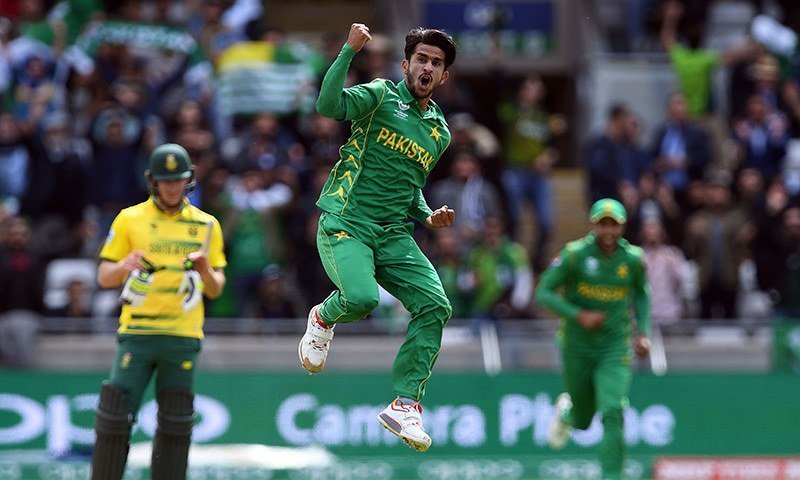 Hasan Ali was also interviewed and when inquired about the nikkah festivities, he said, “I am a professional player and I know I have an overwhelming number of fans who are interested in my marriage. I’d like them to know that nothing is confirmed yet. Give me two days’ time and I will make an official announcement as soon as something is finalized”

Here’s What Shamia’s Father Had To Say Regarding His Daughter Marrying A Pakistani!

According to the sources, Shamia’s father, Liyaqat Ali who is also busy with the wedding preparations when interviewed about accepting a Pakistani son-in-law, Liyaqat sahab said, “It doesn’t matter whom is she is marrying – an Indian or Pakistani. She is happy and they both like each other. We as a family just respect their decision.”

He continued, “Most of our relatives migrated to Pakistan during the Partition. We have an extended family in Pakistan and this is not the first time we are marrying our daughters to a Pakistani boy.”

This is great news and Shoaib Malik’s successful marriage with Indian Tennis player Sania Mirza is a proof of how beautiful marriages depend upon two people in it and not from which country they belong to. We wish Hasan Ali and his wife-to-be an amazing future ahead, full of blessings and happiness.

This Guy From Karachi Has Got The Kind Of Vocals Which Can Give The Top Singers Of Pakistan A Run For Their Money!
This Handsome Traffic Warden In Karachi Is Becoming The New Crush Of Pakistani Girls And Just Look At Him!
To Top