Almost everyone in Pakistan remembers how Qandeel rose to fame, and how she ended up losing her life. Right after meeting Mufti Abdul Qawi, things started to go downhill for the social media celebrity. It is pertinent to add here, that Qandeel was one of very few social media voices with a huge following at the time. 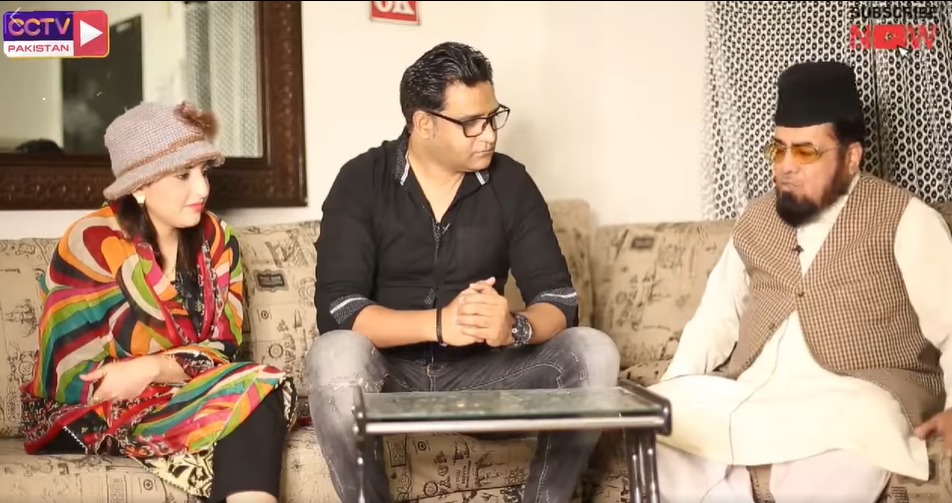 Today, another young social media celeb, Hareem Shah walks on a similar path to that of Qandeel. Outgoing, loud and confident – Hareem Shah has taken the govt by a chokehold, entering places of judicial importance.

“I am not Qandeel Baloch, and she is not here with us anymore. But the whole world knows that Qandeel died because of you. Everyone knows it, everyone says it. You were the main reason she was killed,” said Hareem Shah, baffling the interviewer, and Mufti Qawi alike.

Mufti Qawi, in a bid to recover, started laughing aloud at the statement. The host then jumped in and said that Qawi had been cleared in the case, but this only agitated Hareem further. She went on to say: “Who are you to make statements against women saying they are ‘behaya’ or are earning through wrong means?”

Subsequently, Qawi had to shift the blame and so he did. He said that it was the media that had been forcing him to make comments about the duo’s meeting. He insisted that the ordeal had gone so viral, it had become difficult to retract from it.

Apart from this accusation, the session discussed how Mufti Qawi thought he had met Hareem Shah, but hadn’t. He said that some kids had duped him into believing that he was meeting Hareem. The Tik-Tok celebrity went on to deny ever meeting Qawi before this interview.

The allegations laid down by Hareem might not be serious since Qawi has already been cleared in the Qandeel Baloch murder case. However, deep inside, many are sure that it was Qawi who incited the whole episode which led to Qandeel’s death.

WOW! Couple In Karachi Distributes Rs15,000 Hidden In Flour Bags
A Mosque In India Is Feeding 800 People Daily During Lockdown
To Top