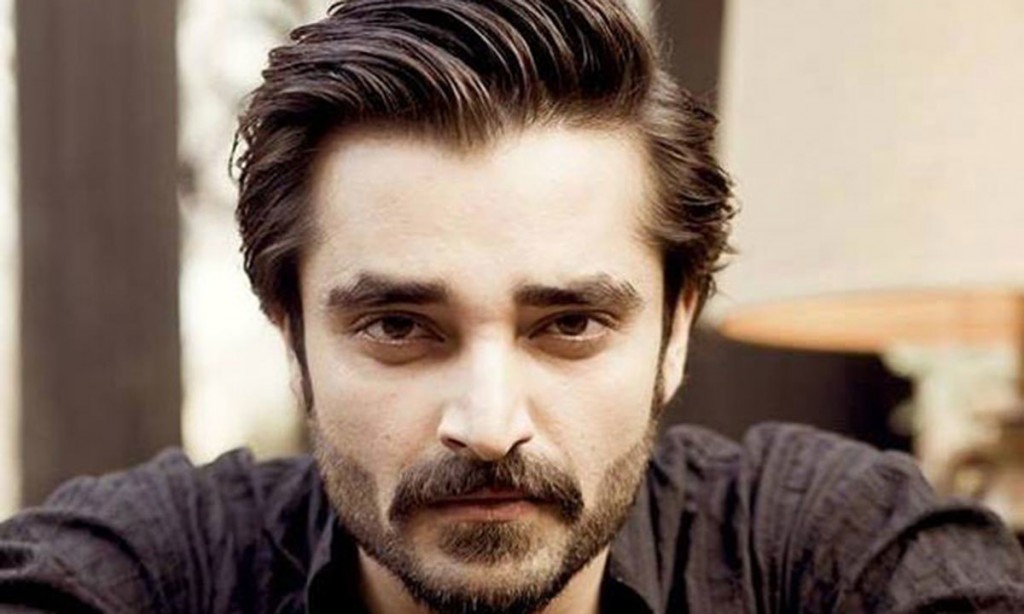 The outrageous speech of Altaf Hussain, leader of the famous political party MQM has offended a significant number of people.

Everyone reacted to Altaf Hussain’s abusive remarks in one way or another, but the Pakistani celebrity, actor/model/director, Hamza Ali Abbasi openly and fearlessly criticized Altaf Hussain on Facebook.

In the video shared below, Altaf Hussain, leader of MQM, can be heard abusing women supporting Pakistan Tehreek-e-Insaaf (PTI):

” Mr. Altaf Hussain . I am sorry, but you have just crossed the line. Calling the brave women of this country prostitutes of Heera Mandi and Naikas . Calling a political struggle a “chakla” (brothel), this is just too much….so much for a “liberal party”. I was told not to say anything against Mr. Hussain or else my life will be in danger. “Zindagi aur maut Allah ke haath mein hay” If you ever decide to kill me, shoot me in the head to make sure I die. While the leaders of our unfortunate province shine their politics, 600 children are now dead in Tharparker in one year. I am horrified at no one really talking about it. People just dont care about those Thar kids. What to do…one of those times when you run out of answers!”

Also See: Is Altaf Hussain Bhai an Entertainer or a Nilofar Cyclone?

Sunny Leone Blows The Internet Away With Her Latest Movie!!!
Do You Have These 13 Qualities of A True Pakistani Cricket Lover?
To Top