This Guy's Badmashi With Motorway Police Landed Him In Jail!

Unfortunately, Pakistan is filled with egoistic, influential people who receive online criticism for misusing their meaningful connections. But what to do when someone tries to use the authoritative powers which in actual are solely based on lies? Well, recently, a video of a similar incident caught attention in which a citizen got handcuffed after doing false ‘badmashi’ with the motorway police.

This guy’s ‘badmashi’ with motorway police landed him behind bars!

Time to time, such incidents come upfront on social media creating a chaotic prospect among the digital awaam. Speaking of uncivilized citizens, earlier, a Karachi woman’s treatment of police sparked a debate on the prevailing ‘elite’ culture. Recently, another such incident went viral after this common guy’s ‘badmashi’ with the motorway police landed him in jail.

Check out the video that caught everyone’s attention!

As of now, the foul-mouthed citizen is serving behind bars for making false claims regarding influential personalities. Seemingly drunk, the man, while going through the motorway, driving a Suzuki Mehran was stopped by the motorway police. Feeling humiliated, the citizen started screaming and disrespecting the on-duty police officers while sitting in the car.

A defense, full of lies!

Upon being asked to step out of the vehicle, the man, in order to save himself, tried on the authoritative aspect. At first, he tried to calm the police down by saying “aap baray ho meray” but was constantly asked to side park the car. As the situation caught heat, the man tried dominating by calling himself “Syed” and then a “captain” but nothing favored. 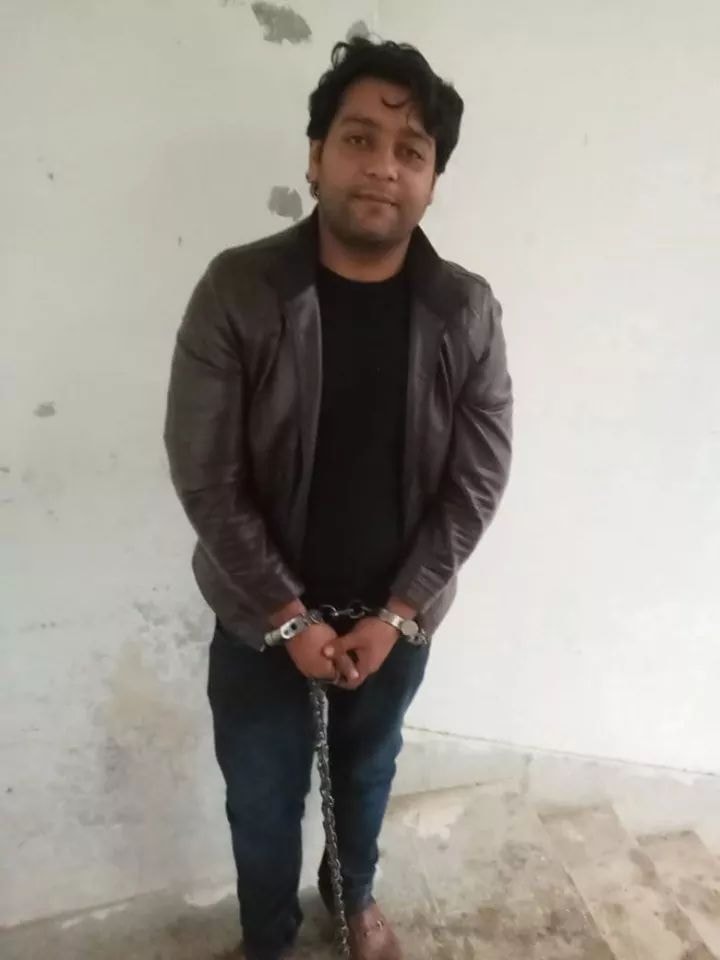 After seeing that the police officials are not buying any of his fake connections, the man went political. Next, it was revealed that he is the son of a Member of National Assembly (MNA) which wasn’t true either. Saving the bomb lie for the end, the civilian sure entertained the social audience by claiming that he is closely related to the Chief of Army Staff (COAS).

Since the MNA tactic ended in vain, the man then brought the leading mind of the Pakistan Army into it. Calling COAS who currently is General Qamar Javed Bajwa his uncle (mamoo), felt like the man needs serious medical attention. Unluckily, not to the hospital, but, the motorway police arrested the falsely connected citizen and put behind bars.

With no respect for law and the law enforcers, videos of Pakistanis thinking of themselves above everything is shameful. Earlier this week, a similar video of a citizen misbehaving with an on-duty police officer in Lahore went viral. Normally, the police are seen on the chopping block but now it feels like the tables have turned against the fat minded civilians.

This Girl Beautifully Sums Up We Need To Stop Body Shaming!
Zoro Looking Sharp With Ahad Raza Mir On Ehd-e-Wafa’s Set!
To Top