This Girl Beautifully Sums Up We Need To Stop Body Shaming!

This article was originally submitted by Seerat Ayesha

A recent photoshoot of Zara Abid, who is a model and has a dark skin tone, has been criticized a lot on social media because the photographer didn’t enhance her natural skin tone. This criticism shows the stereotyping mindsets and also shows that people don’t accept dark complexion even in such a modern era.

Body shaming is increasing day by day because we now live in a world where people criticize one another; by using WhatsApp, Facebook or Instagram. Through the use of technology, people can bully one another easily; even our celebrities are criticized effortlessly.

Everyone is busy pulling each other’s legs on behalf of physical appearance. According to research, more than 90% of people are not satisfied with their looks and have become patients of depression, heart diseases and even attempted suicide.

Many people live the biggest part of their lives in an unhappy state because they lose their confidence and believe that they are incapable of doing anything. 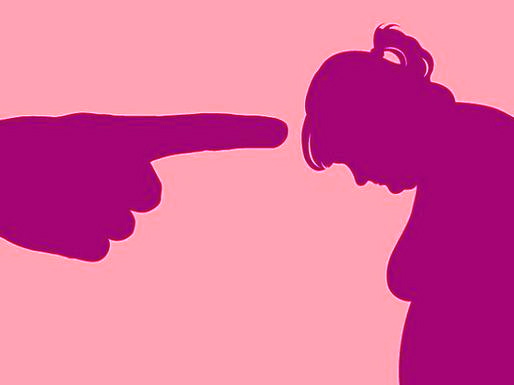 Everyone these days is so busy body-shaming while beneath the mask of concern and console.

If a girl has is tall, people say, “You are too tall. Don’t wear heels and it will be difficult to find a groom for you.” For a girl who has a short height, people say, “Do wear heels!” Moreover, if a girl is skinny, people say, “Do eat” and make fun of her by saying sentences like “OMG… please carry a 1.5-litre bottle with you otherwise you will fly away with the air.”

Furthermore, for someone who is fat, “Do you eat footballs?” is something people say and if a girl has big eyes, “Her eyes resemble with the eyes of a cow.” For a girl with small eyes, people say “You should put on some Kajal to make your eyes prominent” while if a girl has a dark complexion, they say, “You should try home remedies or whitening injections.” 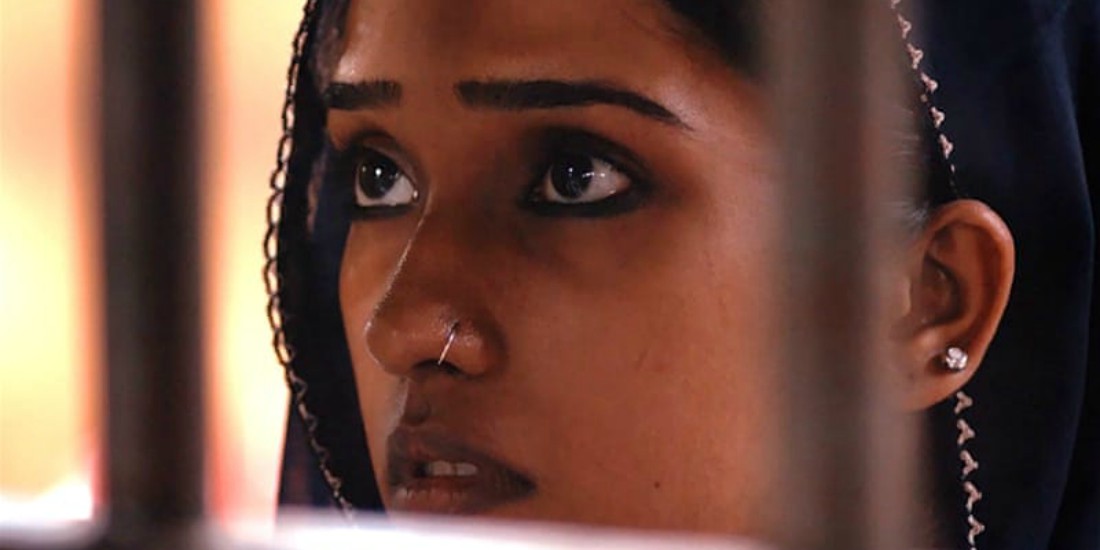 Even more, if a girl has a complexion which is a bit too fair, people say, “OMG… You look like a jinn or badrooh!”

As a result, the mindsets of this society have confused physical appearance with personality. People need to understand that body shape or complexion is not in the hands of man but it is in the hands of Allah (SWT) and Allah says in the Quran in (Surah al-Tin):

“We have indeed created man in the best of moulds.”

It means man is created as the most beautiful creature on earth.

The things which should be appreciated are capabilities, intelligence, talent, persistence and determination because these things are in the hands of man. Actual grace, beauty and attraction are hidden in these things.

Here’s Why States Often Make Use Of Textbook Distortion!
This Guy’s Badmashi With Motorway Police Landed Him In Jail!
To Top